By MpaulM | self meida writer
Published 28 days ago - 8 views

The death of H.E, Dr. John Pombe Magufuli who was, up to the point of his death, the president of the United Republic of Tanzania, has dealt a blow not only in Tanzania but in the whole world at large. 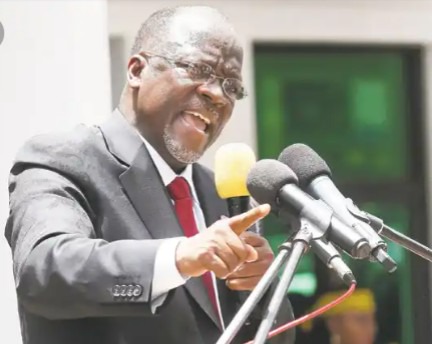 We all woke up to the saddening news on Thursday Morning and all the world has been sending messages of condolence to the Tanzanians and east Africa at Large.

The president of Kenya in Honor of Magufuli ordered all flags in his country to be lowered to half mast and declared a 7 day moaning period. 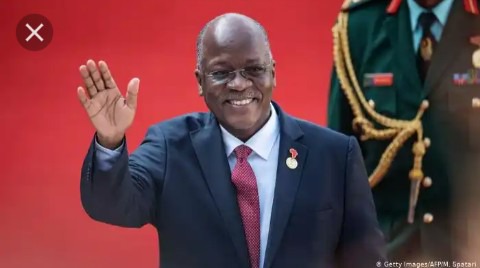 The self proclaimed 'President of comedy in Africa' has also given new directives to his online followers after the demise of Magufuli.

The renowned comedian, Eric Omondi, was hosting a reality show named wife material season 2 but the show was cut short by Dr. Ezekiel Mutua who is in charge of Film Classification Board. According to Mutua, the show was explicit and not authorised to air. 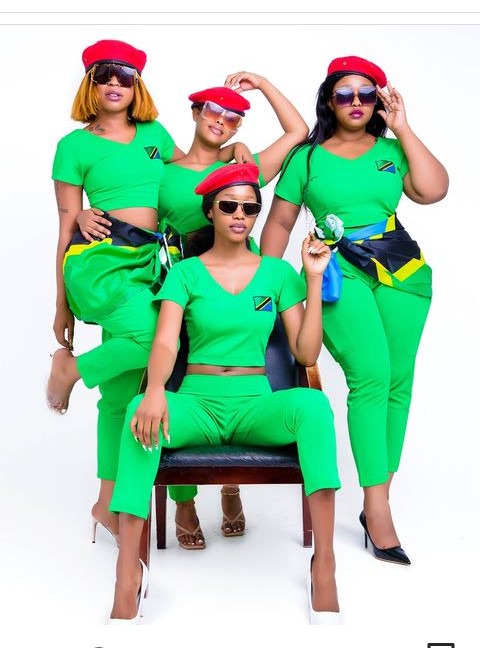 But on Thursday, shortly after the news of Magufuli's death, Eric took to instagram and posting pictures of the Tanzanian participants to the show, he said that the show would have resumed this weekend. However due to the demise of Magufuli, the show will resume later. 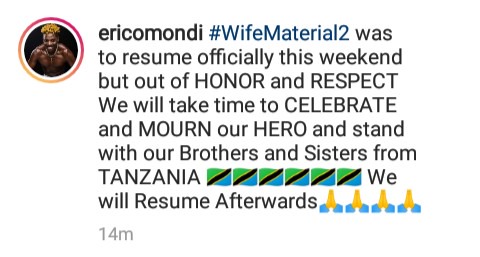 His followers for the reality show were all full of condolence messages to the fallen leader in East Africa. 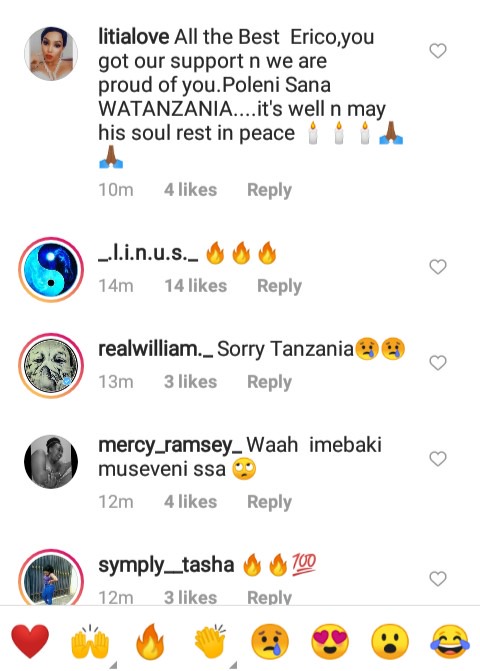 Eric Omondi John Pombe Magufuli Magufuli Mutua Tanzania
Opera News is a free to use platform and the views and opinions expressed herein are solely those of the author and do not represent, reflect or express the views of Opera News. Any/all written content and images displayed are provided by the blogger/author, appear herein as submitted by the blogger/author and are unedited by Opera News. Opera News does not consent to nor does it condone the posting of any content that violates the rights (including the copyrights) of any third party, nor content that may malign, inter alia, any religion, ethnic group, organization, gender, company, or individual. Opera News furthermore does not condone the use of our platform for the purposes encouraging/endorsing hate speech, violation of human rights and/or utterances of a defamatory nature. If the content contained herein violates any of your rights, including those of copyright, and/or violates any the above mentioned factors, you are requested to immediately notify us using via the following email address operanews-external(at)opera.com and/or report the article using the available reporting functionality built into our Platform 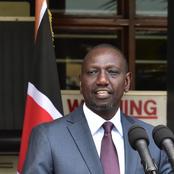 Online Platforms For Content Creators In Kenya That Pays Well 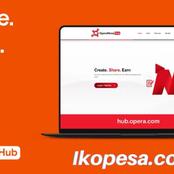 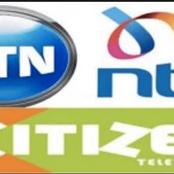 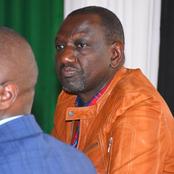 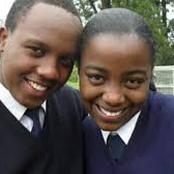 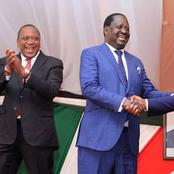 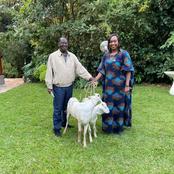 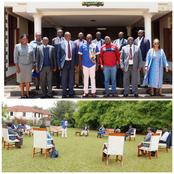 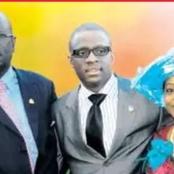 Rate Bridget Shighadi's Fashion Out Of 10 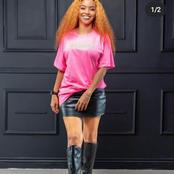