Comedian Njugush is the most celebrated icon in Kenya in matters concerning comedy.Njugush has won several awards and truly he is a talent by nature.Njugush is married to his wife Celestine Ndinda also known as Wakavinye.

Celestine won the name Wakavinye because she owned a small car called a vitz.The couple is blessed with a young and vibrant baby boy called Tugi.

Tugi recently joined school in the lower primary level.An interesting thing with the family of Njugush is that each and everyone has a stable and profitable Youtube channel that is heavily supported by many Kenyans. 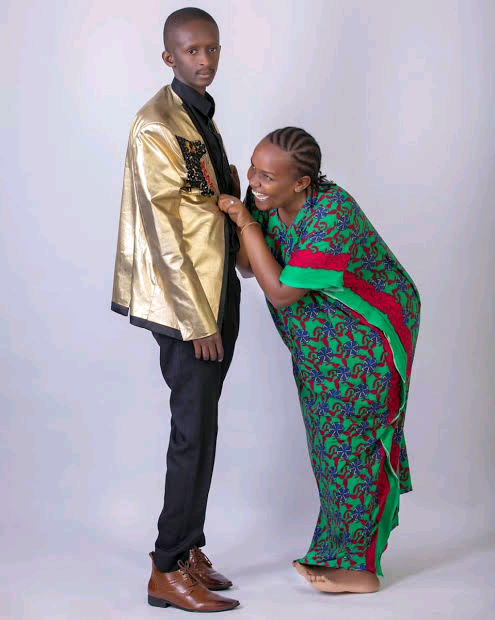 Tugi is very young yet he has many subscribers and viewers in his Youtube channel called being Tugi. Timothy attended his tertiary education in Kenya Institute of Mass Communication KIMC located in Nairobi Kenya.

Njugush met his wife in KIMC while he was in his3rd year of studies while Wakavinye was in her 1st year.Njugush climbing to the lame lights was as a result of meeting Abel Mutua. 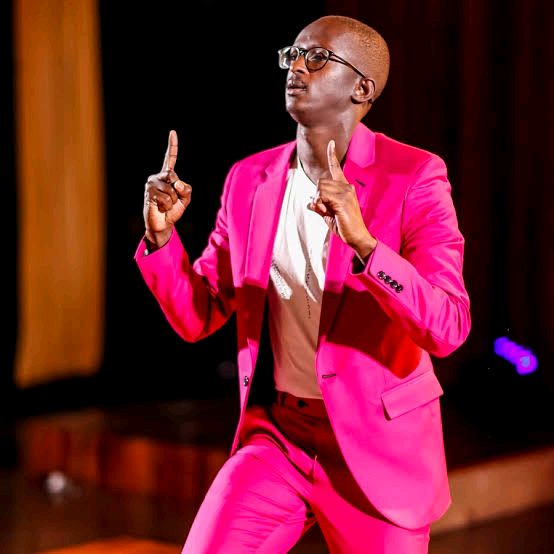 This happened when Njugush was performing a role of an old man in the school's play called The ay House.

Njugush caught the attention of Abel who was then a script writter and an actor at the local TV show Tahidi High.

Njugush later acted in The Real Househelps of Kawangware but he also left.He recently performed a stand up comedy show at Garden City mall called Through Thick and Thin.Close friends of Njugush include Abel Mutua,Eddie Butita and Desagu. 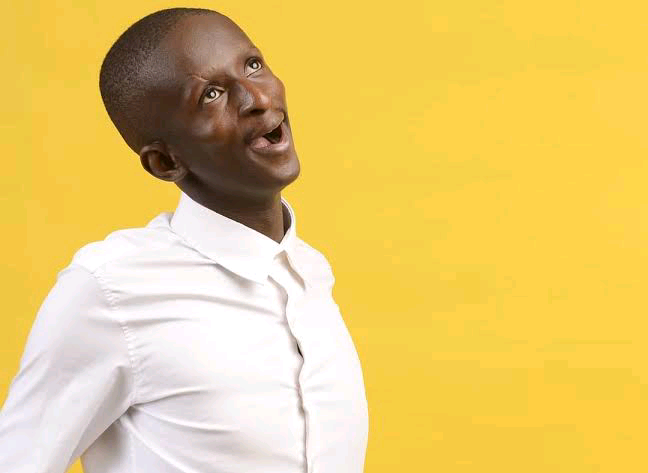 Content created and supplied by: JohnMbuthia05 (via Opera News )

Finally White Smoke, Teachers Get Their Long Awaited Pay But There Is A Problem