By Carreynews (self media writer) | 27 days ago

Jomo is know for his prowess in acting and his ability to handle the pressure Between the two world he is stuck in. Being a well known actor, he explains how he struggles trying to explain to people the difference between the two lives.

Jomo, real name mwangi was born in Busia. Growing up in Busia, he did not know how to speak his Mother tongue as eloquently as he does now. His mum was a musician and it was always his dream to see his mum become someone great in the society. 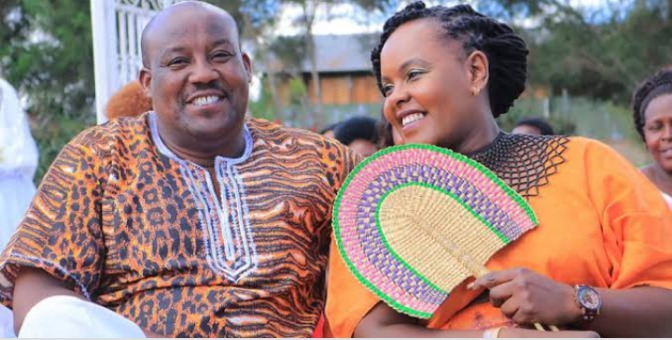 He set off from Busia to Nairobi to look for a producer that would produce his mother's songs. He was rejected severally, people claiming that he was the worst in singing. His lack of knowledge in his mother tongue made his singing sound terrible therefore, ending up being rejected.

He later landed an opportunity with a big artists who took a chance on the content on the songs and Promised to train him and his mother. He went to busia and took her back to Nairobi for training.

His training took a month and at last they were able to record their first song with the brand name 'mother and son'. He was jailed at some point when he was advocating for the rights of artists.

A few years later when he decided to be an actor, her mother was against it claiming that he was not so good actor. The Comment pierced his heart but he pushed on relentlessly. 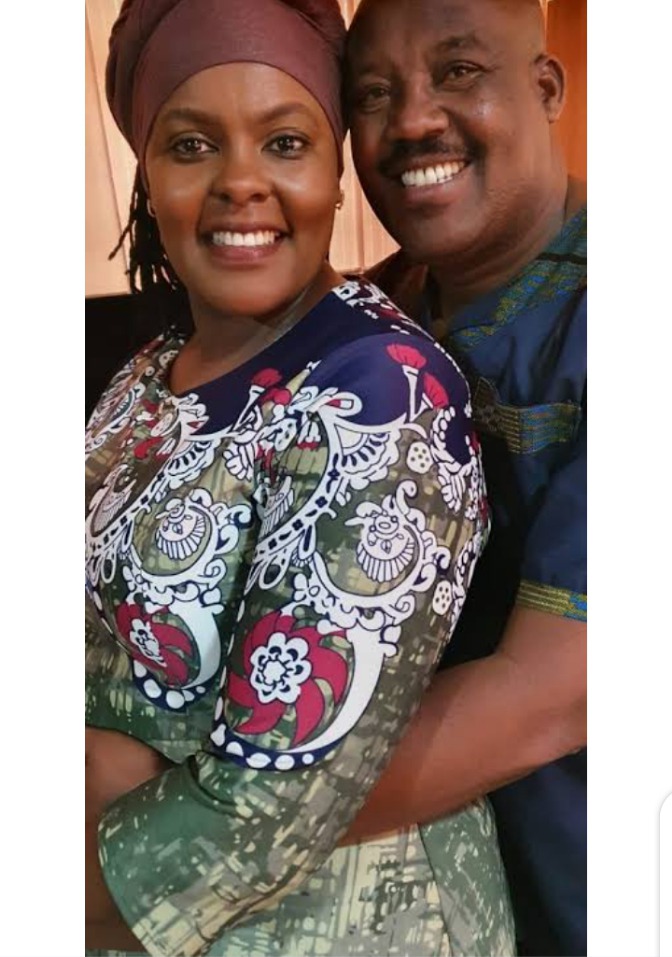 He did several international films, featuring south African producers until he landed a job in Ithaga Riene.

"Having this role is a blessing and a dream come true. I thank God for the opportunity" he said.

Mwangi, is working on an initiative to help kids suffering from autism. He asks everyone with a kid suffering from the same to contact him immediately.