By BarniceK (self media writer) | 13 days ago

Mr. Oliver is Zora's Female actor who possesses debuted in the industry of Acting. The character has been featured in many drama series one of them being featured in Maisha Magic East. 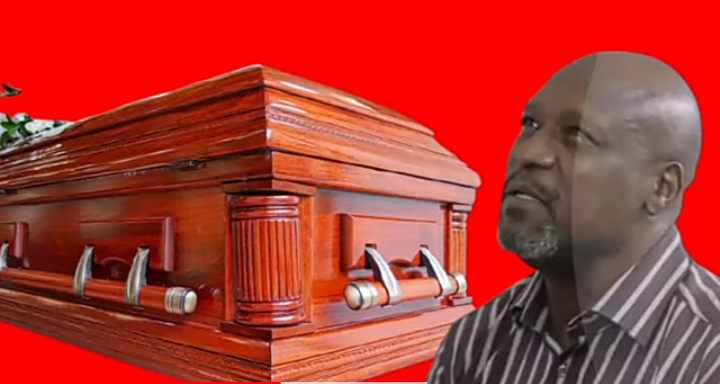 Since the drama series was being featured on Citizen television it has been one of the most popular and interesting drama series.

In the Zora drama series, he took part as Father to Madiba and Kwame was also husband to Madam Zalena.

A bad thing has happened where Mr. Oliver is reported missing them found dead which has brought emotions and distress in the drama series. Mr. Oliver was found dead in a dumpster which has left many people especially viewers surprised.

The episode which will be displayed by Citizen TV on Tuesday 12th is going to be so interesting to millions of viewers.

Nana who was so close to him is the main suspect due to the fact of having a new relationship with Mr. Oliver.

Here is the full episode Video of Zora Tuesday Updates.