By The_Reporter (self media writer) | 2 months ago

Kenyan music stars Willy Paul and Jovial have finally confirmed that they are dating. The two came clean on the state of their relationship while responding to a critic on social media. The online critic had taken to the comment section of Jovial's post to call out the songster for accepting to be with Willy Paul. 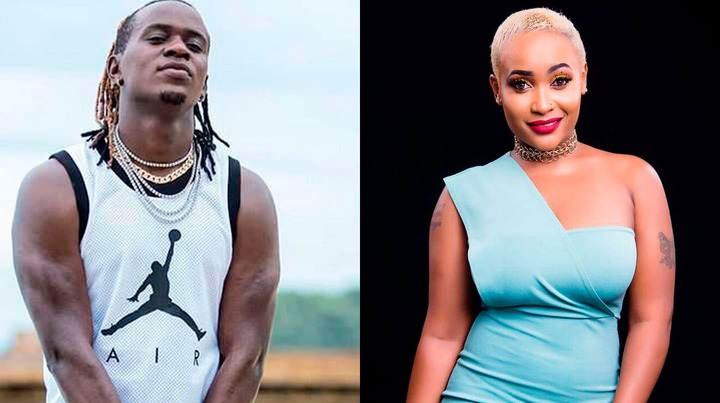 In response to the critic, Jovial claimed that the netizen was a fool who was not aware of what was going on between her and Willy Paul. Willy Paul too came out to support Jovial adding that they are not going to part ways anytime soon. 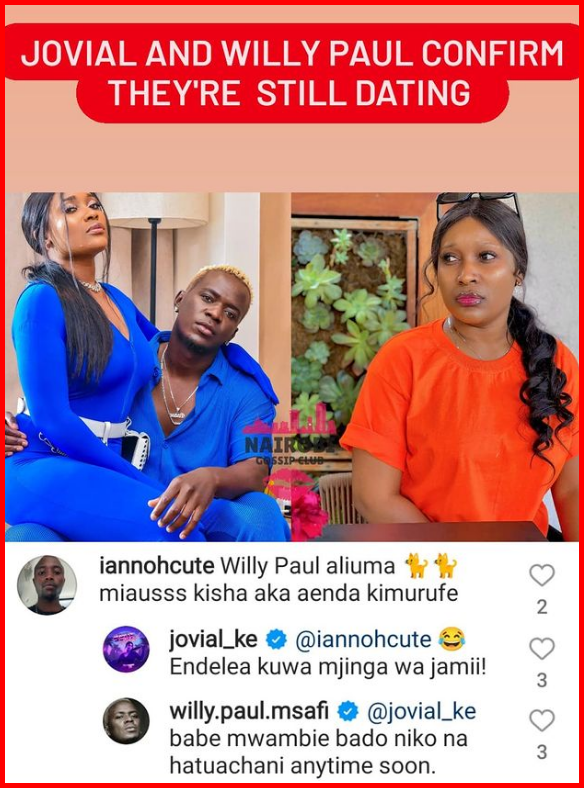 The confirmation caused an uproar on social media with netizens coming out to express their varied opinions on the subject. The majority of the social media users appeared to have been taken by surprise. They noted that it was unexpected for the two to come out of the shadows, given the fact that many had thought they were not serious. 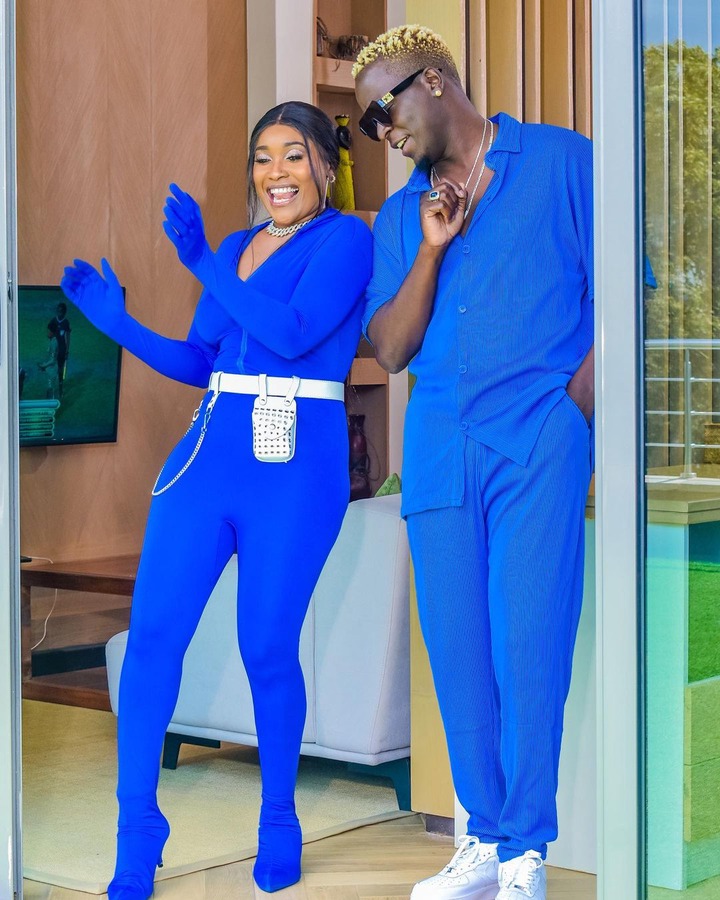 Not long ago, Jovial during an interview on Radio Maisha claimed that she is extremely close with Willy Paul. She went a step further to admit that she has indeed spent some of the nights at the singer's place. 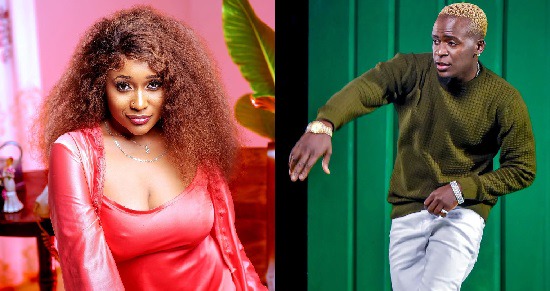 Rumors of their relationship hit the internet just before they released a music project on which they collaborated in. The song was met with a warm reception among online fans. Even after releasing the song, the two were still seen hanging out together. This created an impression that the two might be more than just colleagues and friends.

Content created and supplied by: The_Reporter (via Opera News )