Maria Actors Who Will Feature In Zora Series

By BabgMuraguri (self media writer) | 10 months ago 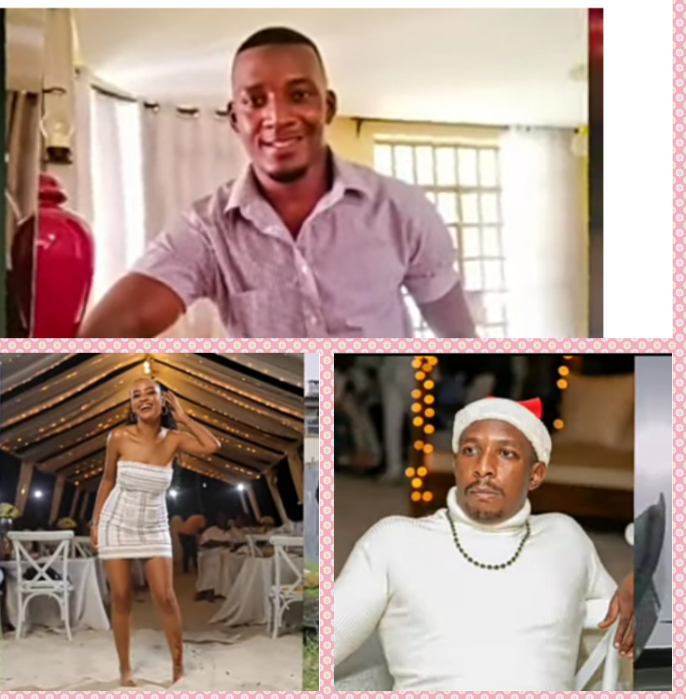 Citizen Tv has been on the leading front for producing drama series in Kenya for the last years and this has seen new faces coming out in the acting industry and as a result the Kenyan talent is being developed. The recent drama series that was displayed on Citizen Tv was Maria which was set by two known presenters Lulu Hassan and Rashid Abdalla. The drama featured new faces in the industry with partnership with other famous actors that set the play to be nice and attractive to watch.

There is now another series cooking and citizen tv has announced to the viewers that the series will be soon on their screens. For those who had a side eye on watching Maria will now have something else to keep them attached to their actors. On the official page of Maria series on Instagram the list of actors that will be featured in Zora are: Blessings Lungaho who acted as major in Maria. 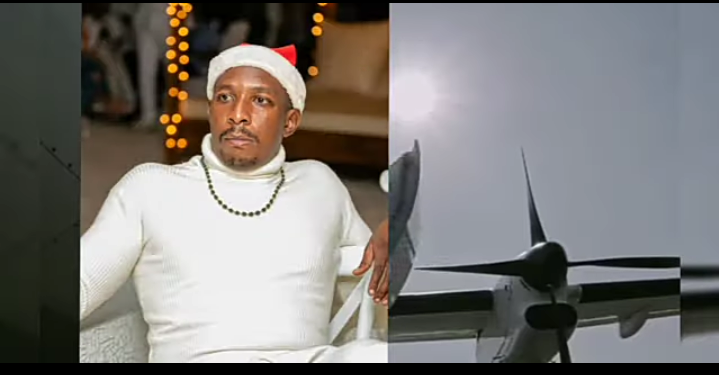 Bridget Shighadi who played the role of Sophia,

We also have Quincy Ando who plays the role of Thomas in Maria series. 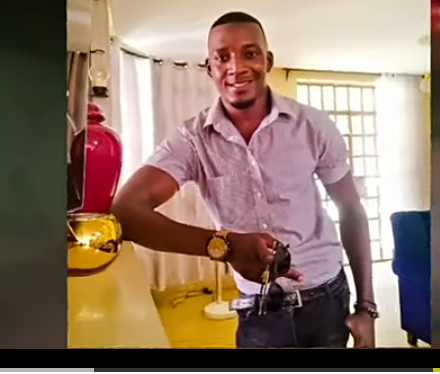 This are the Maria actors and actress that will be featured in the new series by the name Zora though it is not clear which role they will play this time. For clarity this is what the Maria official page posted on the Instagram account. 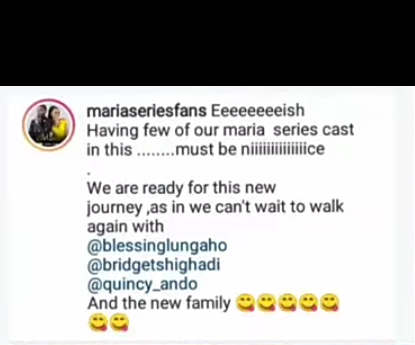 Content created and supplied by: BabgMuraguri (via Opera News )