Congratulations To Betty Kyallo As She Lands A New TV Job 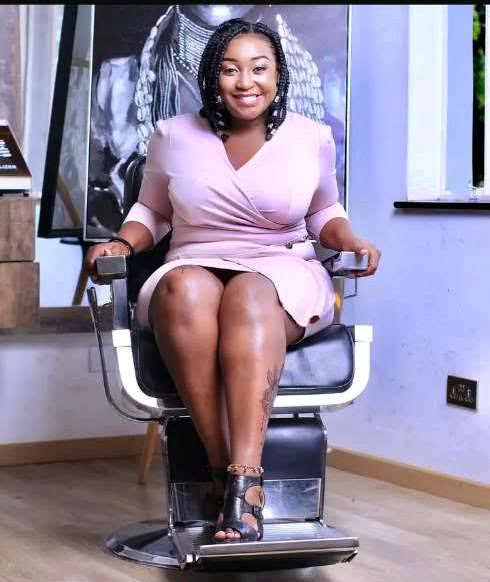 Sharing on her social media handles on Friday, September 24, the former KTN and K24 News anchor announced that she had bagged a new TV deal with DSTV, which is under South African broadcasting company Multichoice.

She will host a show dubbed Mom vs Wife that will air on Honey TV, which subscribers will soon view via channel 173. "I have landed a Host Position on Dstv Channel 173 HONEY TV! I’m so so excited to be back on the screen and doing something fun and family-oriented. The show is Mom vs Wife, a crazy, energetic, family fun show that is coming to your screen soooooo sooon!!!! Thank You, God. You have surely prepared a table for me," she wrote. 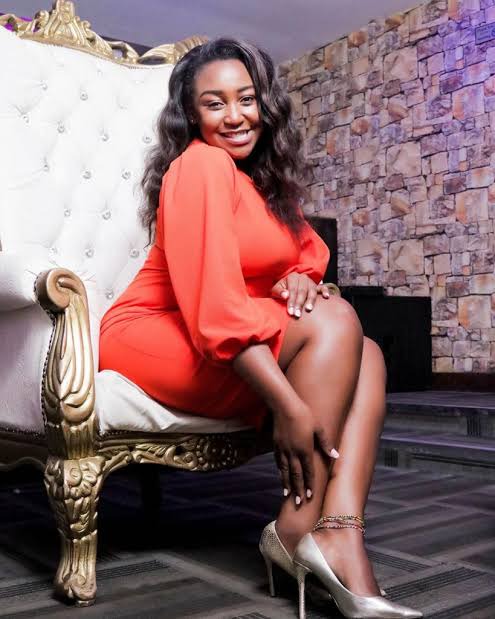 Mom vs Wife will be a new cooking game show that invites all the mothers-in-law and wives to cook for the special men that bind them. The men, as she explained, have to taste the food blindfolded and rate their cooking skills. The tricky part is the man has to guess the lady contestant who made the food that he gave the highest rating.

The contestant is open to Kenyan residents who can submit their entries via email or WhatsApp. 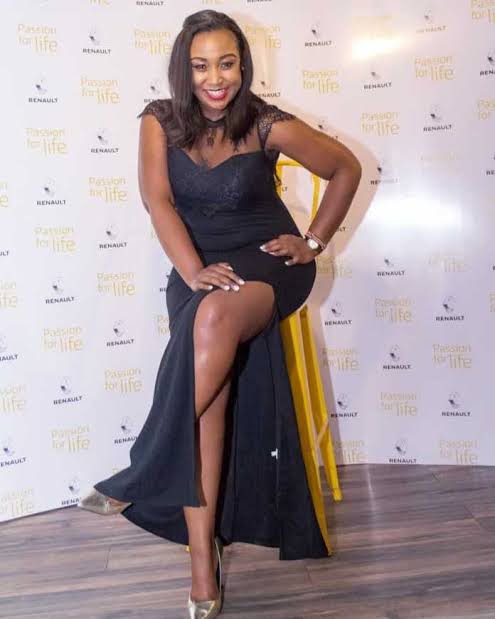 The latest move comes after she bagged a deal with Los Angeles, USA-based film company Miramax Films on Monday, September 20, in form of two jobs. Kyallo was appointed the official unit publicist for the popular world film, Half Chance; The Great Gamble.

“Happy to share with you a major announcement. It is extremely remarkable that this movie script was number three worldwide out of 2,447 scripts submitted at the 7th Annual ScreenCraft Contest for Sports Drama. It is expected to have a world premiere at the 72nd Berlin Festival next year,” Kyallo stated. 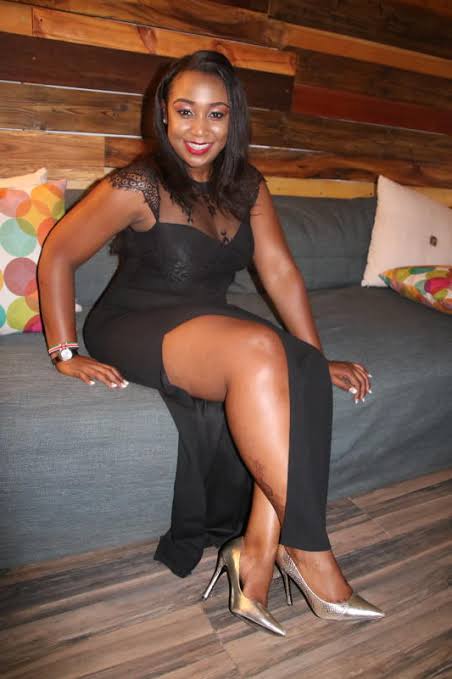 Other than being a publicist, she will also have a role in the film. Kyallo earlier this year announced that she would return to KTN, almost three years after she ditched Standard Media Group for K24 TV. She used to host the Friday Briefing show alongside anchoring news before leaving in July 2018.

At K24, she hosted Upclose With Betty before quitting on Saturday night, May 30, 2020. The anchor alongside other top journalists, including comedians like Jalang'o, left the Mediamax Network Limited after the company directed them to take pay cuts at the back end of May last year. This was in the wake of media being seriously affected by the COVID-19 pandemic. 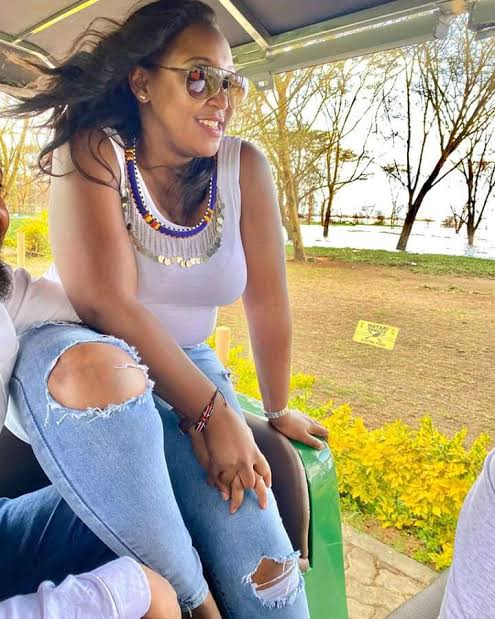 The Strangest Philosophy Of All Time