By Somanews.co.ke (self media writer) | 2 months ago 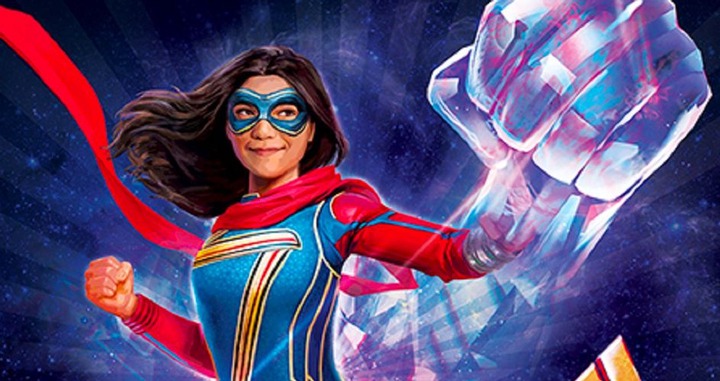 Ms. Marvel will be released in the summer of 2022, according to Disney. When Disney unveiled its streaming service ambitions in 2017, it was evident that the Marvel Cinematic Universe will be officially expanded to the small screen. Marvel Studios began developing a number of episodes for Disney+, with the first set to premiere in 2020. COVID-19, on the other hand, indicated that The Falcon and the Winter Soldier was postponed owing to a production shutdown, and that fans would have to wait until 2021 to witness the first Marvel Studios Disney+ show. 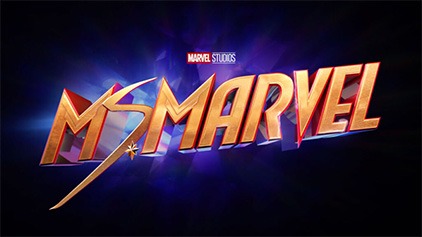 WandaVision, the MCU's first show, kicked off this new era for Marvel Studios with a creative new series. Elizabeth Olsen and Pau are the hosts of the show.

During Disney+ Day, the company announced that Ms. Marvel has been given an official release date. The series will premiere in the summer of 2022, featuring Iman Vellani as Kamala Khan, aka Ms. Marvel. The studio just re-released the show's logo alongside the statement, providing no other details.

Marvel has reaffirmed a summer 2022 release for Ms. Marvel, which was previously confirmed by Disney CEO Bob Chapek. It's likely that Ms. Marvel, which was the only upcoming MCU show with a premiere date teased, may still be the next Marvel production to appear on Disney+. However, this would mean that there would be no Marvel material on Disney+ for more than six months.

Content created and supplied by: Somanews.co.ke (via Opera News )

"Raila's Eyes Turned Red, " Details Leak Of What Raila Did After Uhuru Told Him to Retire Together