5 Female Celebrities Who Openly Admitted To Getting Botched Surgery.

By Jevanjee (self meida writer) | 25 days

5 Female Celebrities Who Openly Admitted To Getting Botched Surgery.

Out of all the top five, Cardi B has been the most vocal one about her botched surgery procedure. The overly successful female rapper has proudly taken to her social media pages countless times to disclose that she had to get butt implants to boost her career as a stripper. 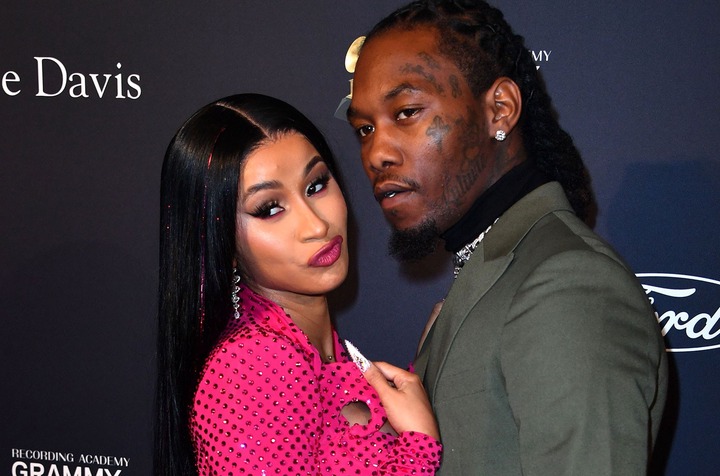 Believe it or not the mother to all the Kardashian’s just like most of her daughter’s has openly confessed to getting her body worked on. The media personality said she got a botched surgery procedure done on her face just before Kim got married for the second time. 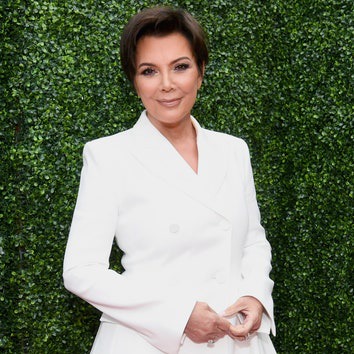 Amethyst Amelia Kelly is an Australian US-based rapper, singer, songwriter, and model. She is also one who’s not been shy when it comes to expressing her thoughts about going through the knife. The rapper confirmed to her fans she had gotten her breasts worked on back in 2015. 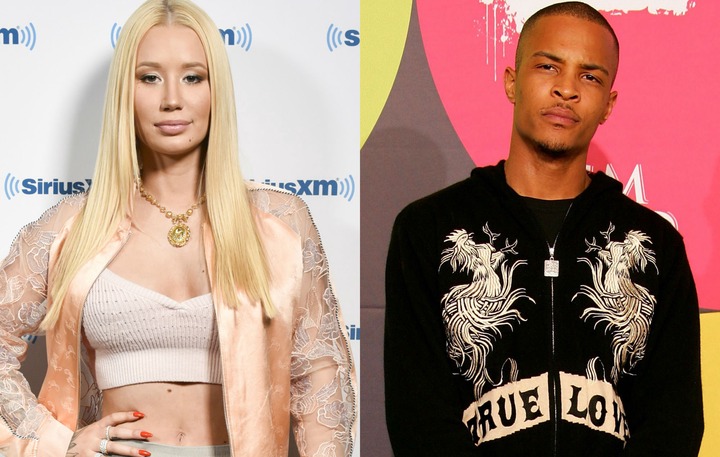 Though not a major one the business mogul has also had some surgery done. She once disclosed that she is a great fan of plastic surgery and had already had some work done on her lips. She further went on to say if she ever felt like changing some part of her body again she would not hesitate. 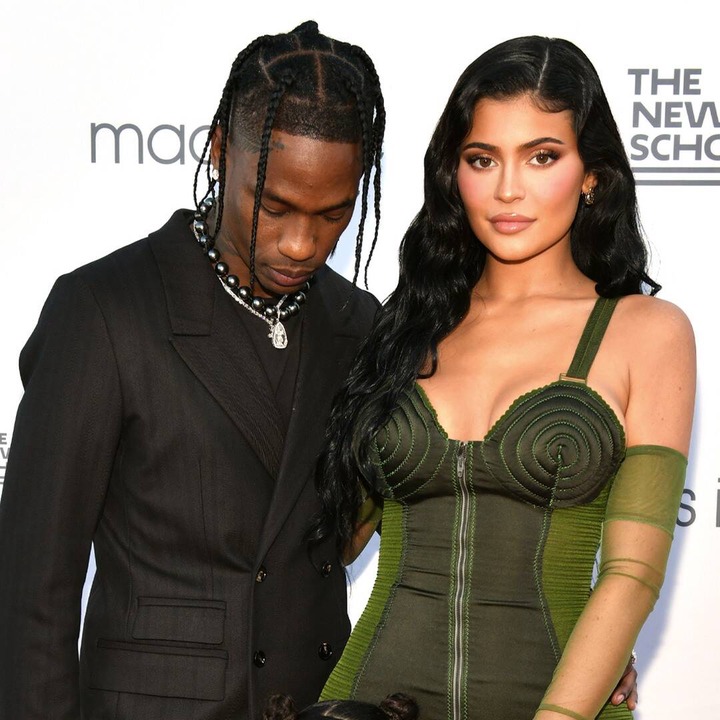 Kalendria Trene Rowland is also an American singer, songwriter, media personality, and actress. She is a former member of Destiny's child one of the best-selling groups of all time which also include the great Beyonce. She has also confessed to getting breast implants at one point in her life. 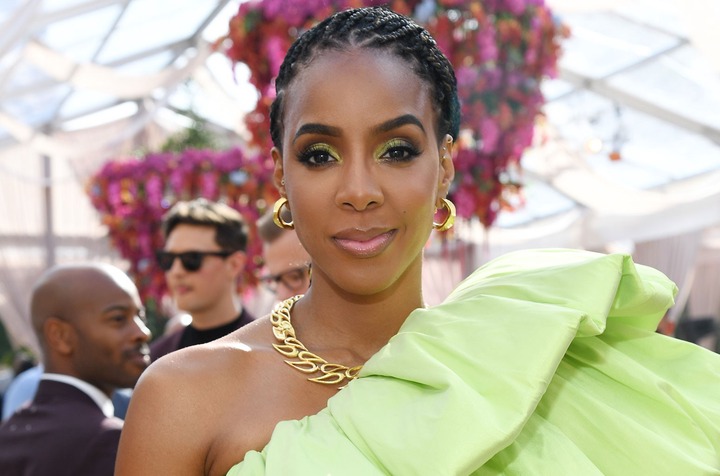 Did you Know That Ladies With Short Height Are at a Risk of Having Maternal Complications?