Remember the veteran comedian Nyambane? This is what happened to him and see his current status

The Kenyan comedian Walter Mong'are landed a job, as the ambassador for the Kenya National Drama and Film Festival. The comedian better known as Nyambane was announced by the Kenya Film Commission Board CEO. The Commission sponsors the annual drama and film festival for the artist talents for schools all over Kenya. 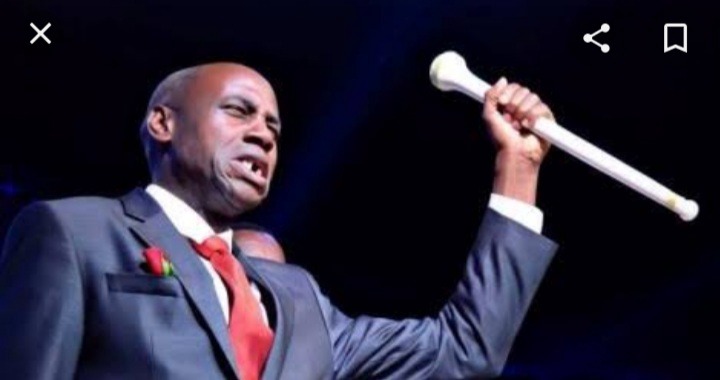 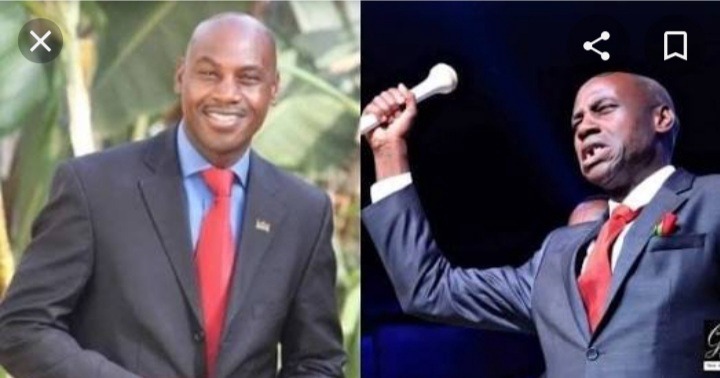 Mong'are as the Drama Festival ambassador will be expected to uphold the standards set by the KFCB for the performance arts. Currently works for the office of the President and as the deputy director in the communication department under youth programs. Initially Mong'are worked in the county government of Kisii. Before joining Nairobi County Government.

If you can remember him well Nyambane emerged limelight in early 2000, as part of a comedy group known as Red Kona, that specialised in mimicking former president Daniel MOI. Mong'are later worked at Kiss 100 and Kenya Broadcasting Corporation KBC. Where he was the radio boss for about two years.

Currently, he works for the government as a deputy director in youth programs (liason) presidency and cabinet affairs office of the government of Kenya. He offers proven skills in public relations, media management, advertisement, public communication youth mobilization and advertising.