Facts About Daniel Ndambuki That You Probably Didn't Know 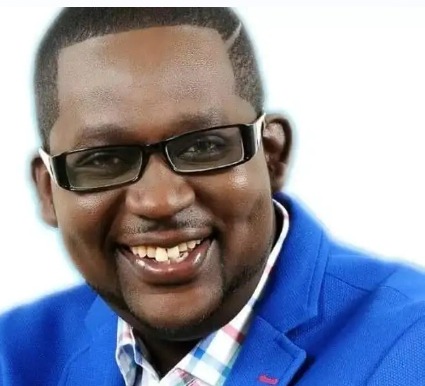 Daniel Ndambuki is one of the best comedian from the year he joined comedy that is in 1996 until now, he is from Kitui town but now he is staying in Nairobi because of his busy schedule at work. He likes to entertain his audience by making funny jokes about anything.

His debut comedy show was called red Kona which was aired on television in the late 90’s in Nairobi, the comedy was such a big success because it included other funny actors such as Kajairo, Mudomo Baggy and Nyambane. They performed by imitating the voices of prominent leaders in the world, they also imitated their way of life. 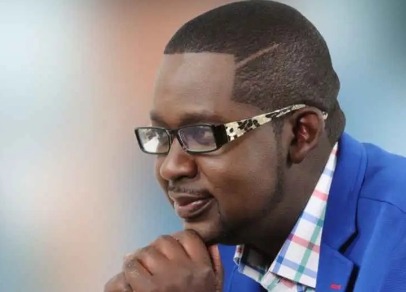 Daniel Ndambuki founded Churchill live in the year 2008, a platform that was used by comedians to air out their jokes to their audience and public because starting an entertainment platform was the quickest and the most safe way to reach a larger audience. Churchill live program was being aired on NTV, a television station that is located in Nairobi. 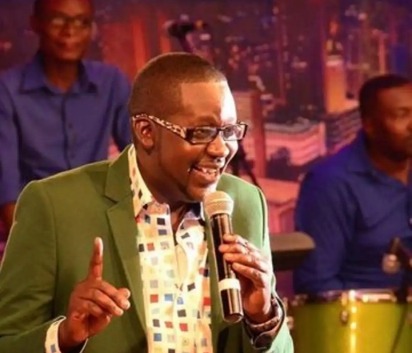 Daniel Ndambuki used his show to nurture many talents since its launch in 2018, he started touring other counties such as Mombasa, Naivasha, Nakuru among others, his reason was because he wanted to reach other talented youths who were very far and lacked support. He did this well and its outcome is very evident, he managed to produce people such as Eric Omondi, Professor Amo, teacher Wanjiku among others. 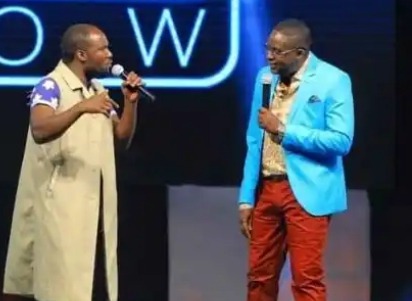 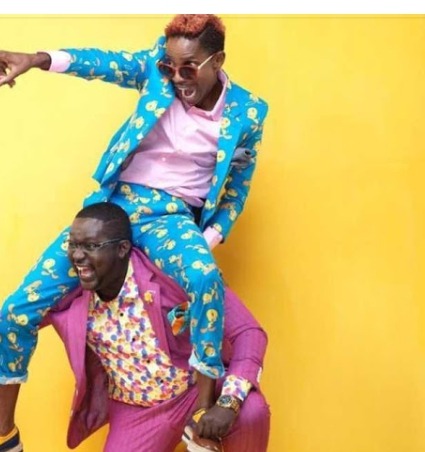