Celebrities Who Were Tragically Killed By Their Own Fans.

Celebrity life may bring wealth and fame bit also increases certain risks to famous people. While most fans adore their chosen idols other develop unhealthy obsessions. Most are harmless but sometimes they emerge with plans to commit violence against people of their infatuation. The following celebrities were killed by their own fans; 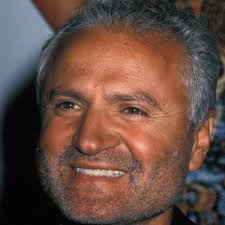 On the morning of July 15th 1997,the legendary Italian fashion icon, Gianni Versace, was walking back to his Miami manson when he was shot twice on the back of his head by a spree killer by the name Andrew Cunanan. By then he was 50 years old and Cunanan claimed to have met the fashion icon in 1990 and bragged that they were friends. Versace family denied these claims and the law enforcement was unable to determine why he was killed. Gianni was the last victim of Cunanan's killing spree which claimed the lives of 5 men. Sox days after Gianni's murder, Cunanan's body was found on a miami boathouse dead from a self inflicted gun wound. 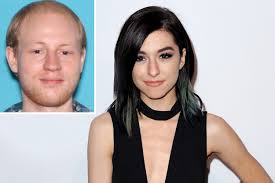 At a young age of 22 Christina Grimmie's career suggested a superstar on the rose. She already had a third place finish on The Voice and two studio albums under her belt. It all fell apart on June 10th 2016 when a crazed fan Kelvin Loibe fatally shot her 4 times during a post concerte meeting in Orlando. A witness said that Grimmie opened open her arms to her killer getting ready for a hug before she was killed. Loibe managed to escape and layer killed himself. A friend described Loibe as a loner with an unrealistic infatuation with Christina Grimmie who spent most of his waking hours watching Christina Grimmie on youtube and also monitoring her social media accounts. Loibe even changed his appearance with rapid weight loss, teeth whitening and hair implant so as to be more attractive to his obsession.

Content created and supplied by: Zibiah (via Opera News )