By AaronmullaKE (self meida writer) | 1 months

Akon is a singer,song writer and a producer who goes by the real name as Aliaume Damala Badara Thiams.The singer was born to African parents from Senegal.In this article am going to let you know what happened in Uganda during Akon's visit.The photos am going to use are just for illustrative purposes. 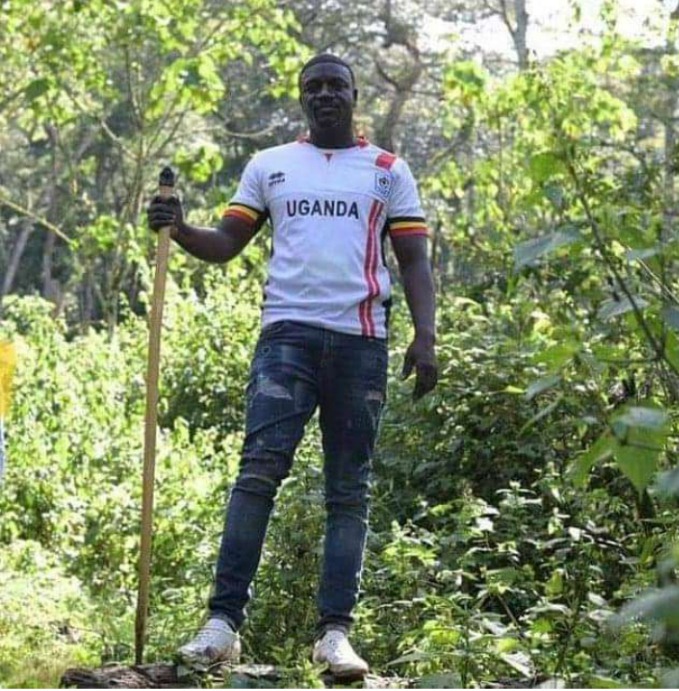 Ugandans on social media jokingly linked singer to the works and transport minister.This just happened after the arrival of Akon.However on date 4 this April, they met at latitude '0 degrees in Makindye a leafy Kampala Suburb Courtesy of Pablom Bashir, the next media chief of protocol. 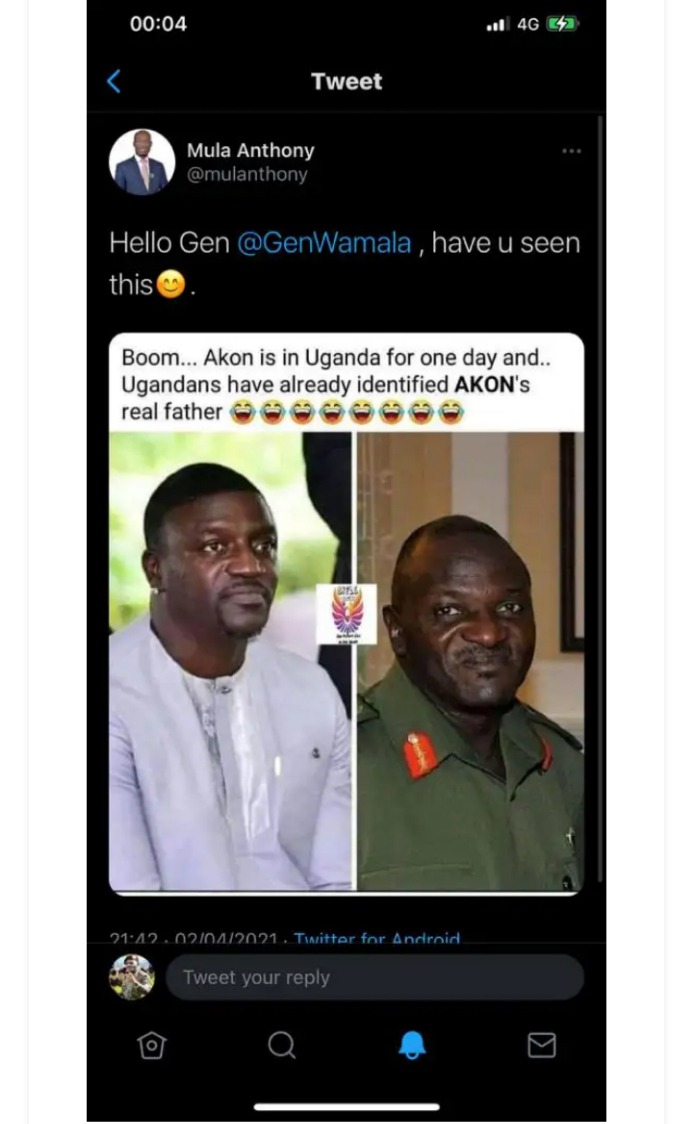 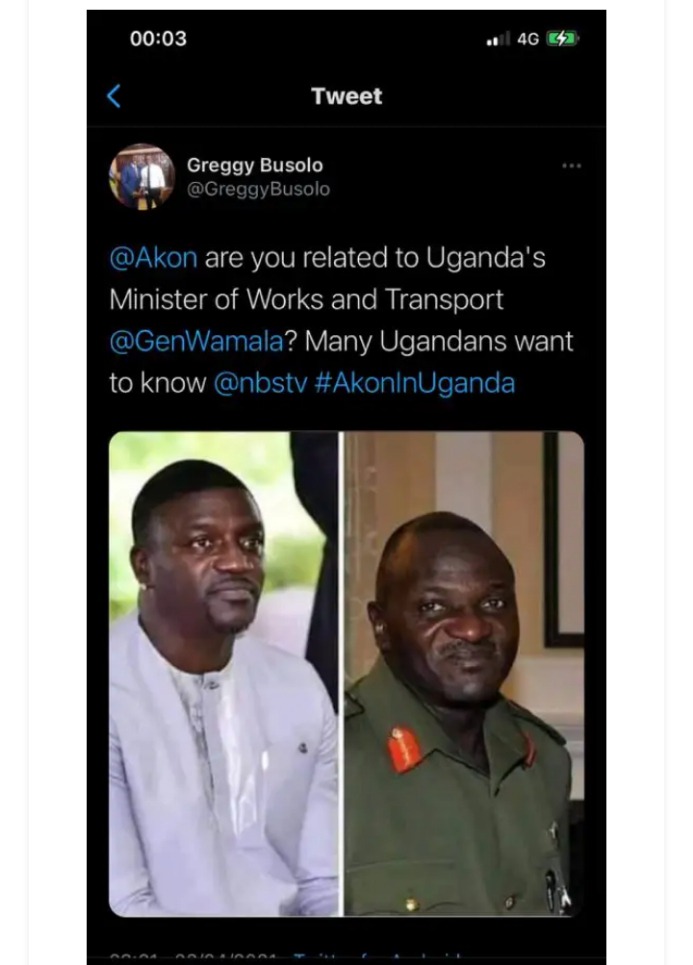 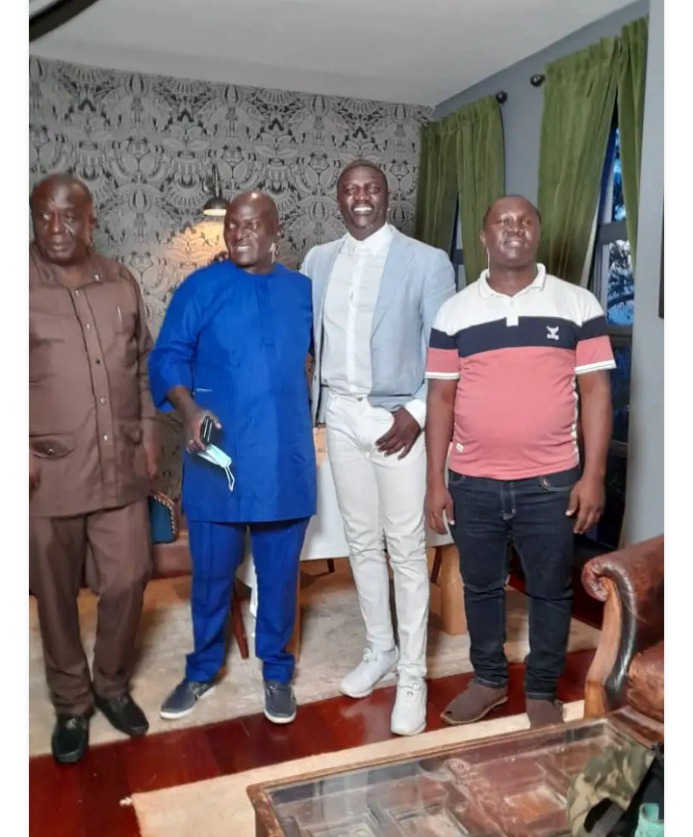 The singer insinuated that Akon has no impact on the Ugandan music since the country has been in lockdown for a year.It was somehow funny because Saha thought he will be supported by his fans but instead they told him to mind his own business, and more so to stop immediately the habit of jumping onto any trending topic in Uganda.

Eddy Kenzo was Given a Task of Asking Money from Akon

Comedian Mariachi asked Eddy Kenzo to make Everlyn Langu's plight to be known to Akon.Mariachi came out to the decision of asking Kenzo to do so after following Eddy Kenzo's photos pausing with Akon.In an Interview with Spark TV in Uganda, Comedian Mariachi tasked Kenzo to explain Everlyn Langu's sickness situation to Akon as a way of bailing her out.Everlyn has a fundraising campaign that is helping her to collect enough money that will enable her to do kidney transplant.Mariachi went a head a joked that if Eddy Kenzo will fail to explain the details in English he can use a placard with drawings to ask for assistance.In this case Mariachi took advantage of Eddy Kenzo because he never went to school despite him being a big artist in Uganda. 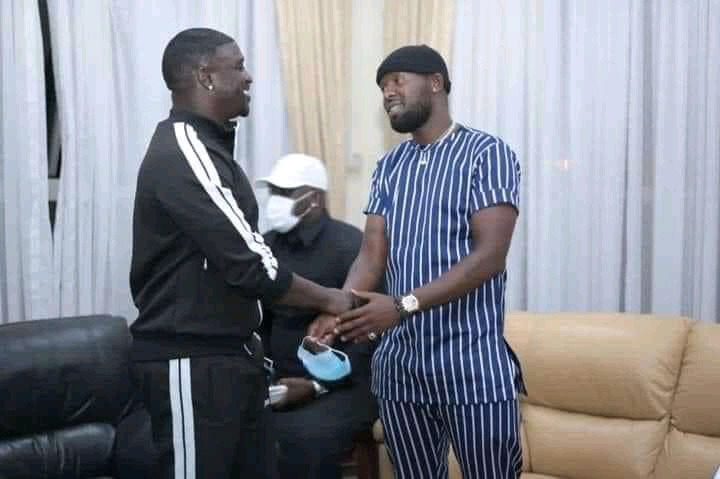 Best exercises to do during Covid-19 pandemic