On Friday afternoon, tension engulfed Nairobi Central Business District after a security guard and passers-by were hit by start bullets. According to the witness statement and the CCTV footage doing rounds on Internet, identified Ainea Ojiambo as the shooter. 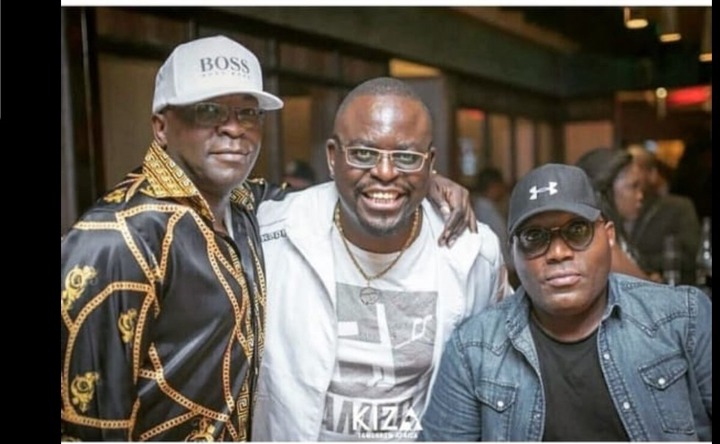 Before the shooting incident, the renowned actor is seen talking to a lady and after a few minutes, some men who people who are believed to be thugs are seen attacking him. It is believed that they wanted to steal the chain which the actor had on his neck.

The confrontation didn't go well as the actor decided to remove his gun and in the process of shooting those thugs, he missed and shot a security guard on the head and passers-by. The move elicited mixed reactions among Nairobians and tension engulfed the CBD. 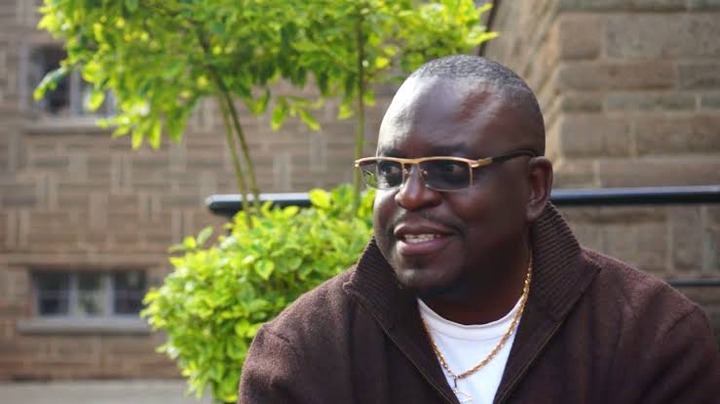 Some of the people wanted to beat the actor while others cited that it was an accident. The number of robberies in Nairobi has rapidly increased and this is a worrying situation especially when youths are involved.

Renowned Criminal Defense lawyer Cliff Ombeta broke the silence about the incident that happened along Moi avenue. According to him, Actor Ainea Ojiambo had done nothing wrong and he had every right to defend himself in a court of law. This could also mean that the lawyer could be representing him in court. Cliff Ombeta is the best criminal defense lawyer in this republic and he has been able to represent people with this kind of Incident very well. Although after his statement Kenyans reacted.

Duke Dennis: A little settlement would do, it was very unfortunate that the attack had to end with casualties. But protect yourself at all times. 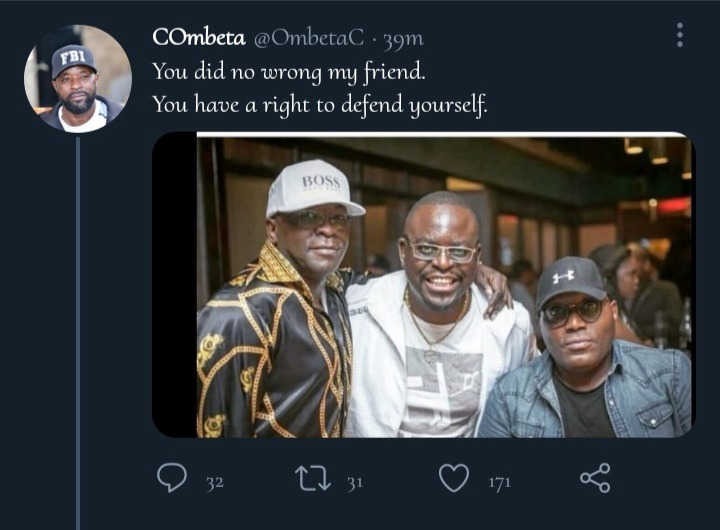 Ibrahim Adan: As a responsible gun owner he should have assessed the area before firing! He should face manslaughter charges at minimum for the death of the guard!

Marissa Omari: Before being issued with a license you are trained to handle the firearm but the way this guy panicked was so barbaric to the point of causing death to an innocent Kenyan. 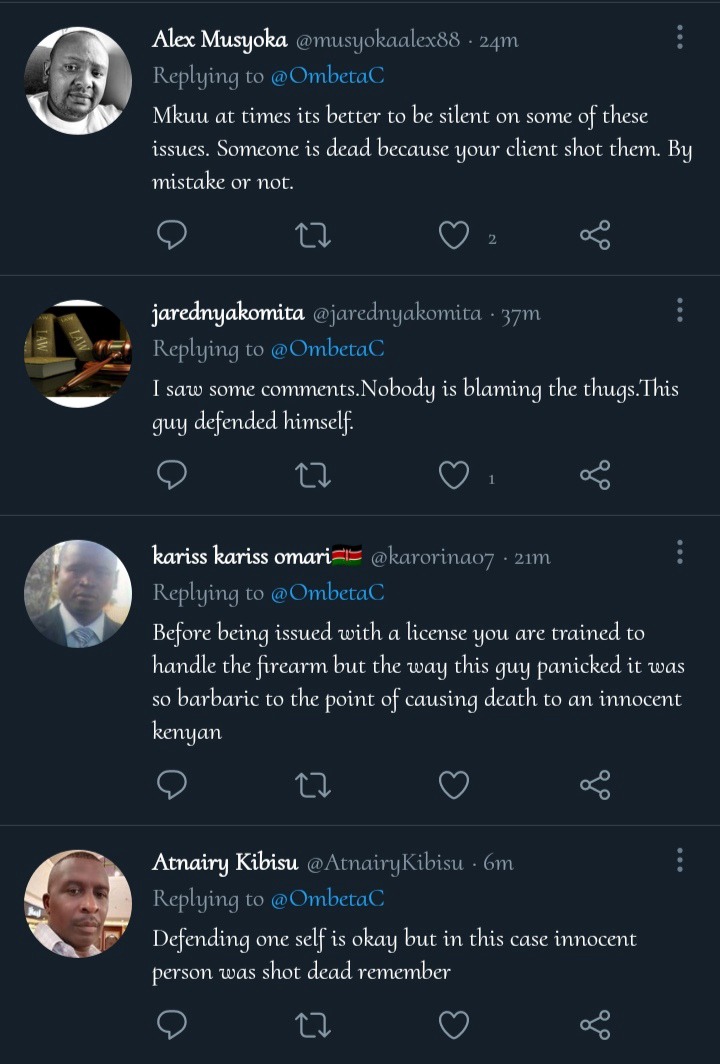