''My Father Attends my Shows. My Mother Never Listen to My Music.'' Mugithi Artist

By CarolKibet (self media writer) | 3 months ago 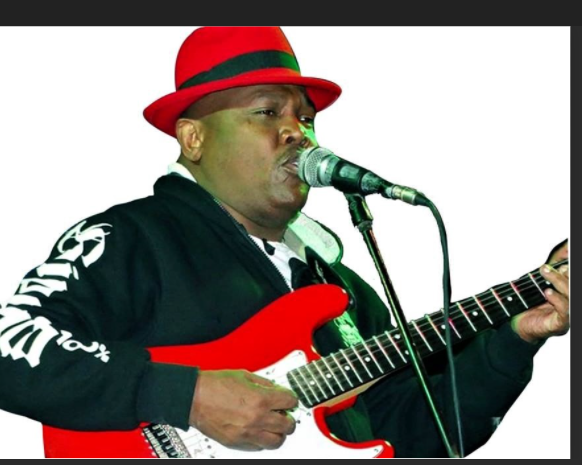 For more than 25 years now he has been in the music industry. Luckily his start was not easy. His mother trained him how to sing where he even participated even in the choir. And because he loved guitar he did the worst thing in his life. One day, he entered a church and stole a guitar. Fortunately, he was able to fully learn how to play the guitar. For him to be on the safe side, he went back to the church to apologize and gave them another guitar.

His music mostly entails love, Agikuyu customs, and culture. Mostly some people argue that his music is outdated and it's going beyond the Agikuyu customs. ''If I don't sing like that my followers are not happy about it. Others don't even attend my shows. For me, my music is not bad because people love it. I also sing at the right time.'' He says. 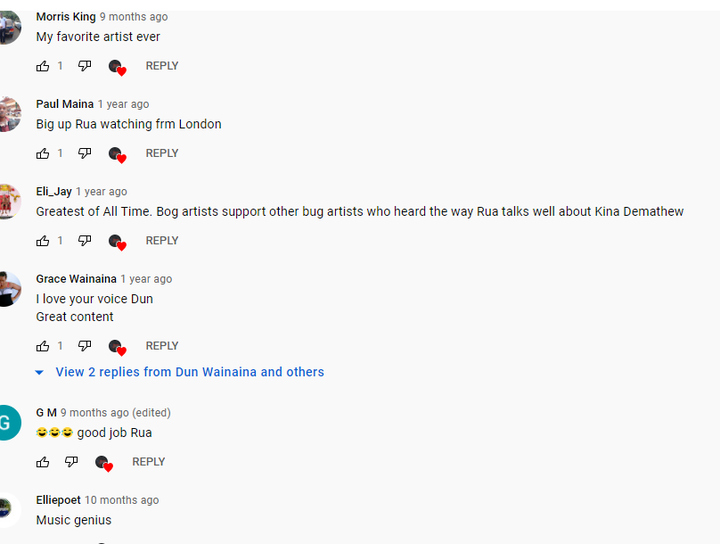 One day he invited his father to the club he was going to perform. His father had never known how he was singing in the club. For the start, he sang Gospel songs, later 'Mugithi wa Andu Agima'. Meaning music for the adults. And because he was respectful due to his father, he didn't sing the midnight songs. He later waited until his father had slept

Unfortunately, he never fell asleep. For Mike Rua, he thought his father didn't hear about what he singing. His father listened the whole night. ''Even if you are singing such songs it's good to sing politely. Don't go too much into details but sing with parables.'' His father told him. 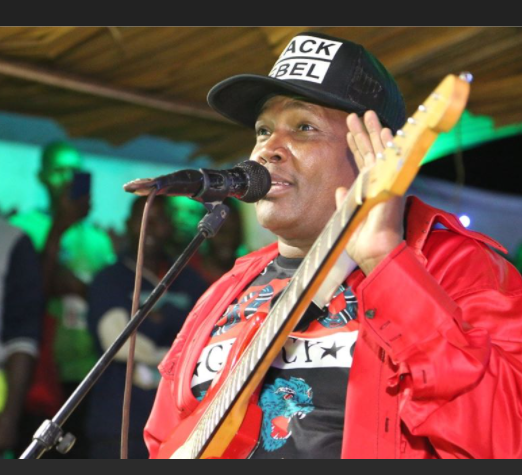 Mike says that his mother never knows about his music. For one her mother doesn't go to halls where she can listen to the songs. Secondly, his songs are not mostly played on the radio or TV. He adds that his mother believes in him so much. Through his songs, his family lives a good life. Also, he makes it clear that his mother has never disowned him because of his music.

Sometimes back he traveled to the UK to perform for the Kenyans who are living there. When he started his performance, people doubted him. Many of them thought he was not the real Mike. By 11 pm at night, only ten people had attended his show. But when he started the Music for the adults, the hall was full. Others never even got an opportunity to see him. People sent each other messages that he was the real Mike Rua. 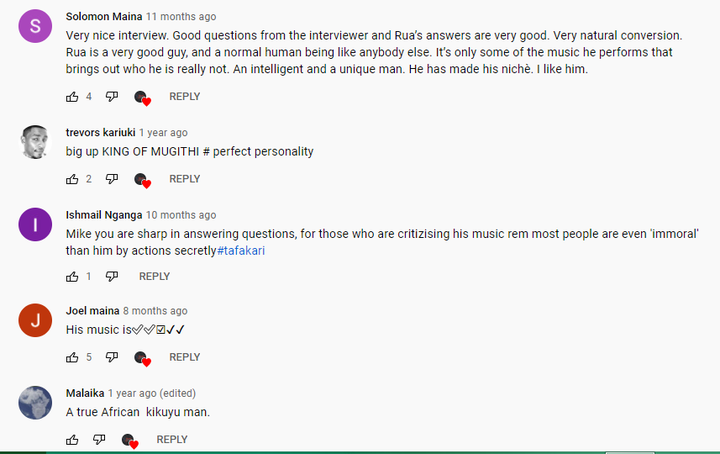 His music is loved by many. His kind of music is unique. In an interview, he was asked if he could like one of his children to take up his music. He never answered the question. Meaning never liked the idea. He added that his children only loved his recorded music. According to Mike, he can sing many kinds of songs depending on where he is, his audience, and the time he is singing.

Through his music, he has been able to travel to different places like Bostwana, America, Dubai, and other places. He advises that if you offer any service to people never give reasons why you can't deliver. Even if you are sick just show up and tell them your current situation. Your client is your first priority.

He narrates there was a time he was sick but attended a performance. Unfortunately, he performed only a few songs but later left. His fans understood his condition.