Jennifer Lopez, who used to be a normal kid from the Bronx, became renowned after participating in the 1997 film "Selena." JLo has gone from an obscure Latin American artist to a big music award winner and one of the world's hottest ladies in just a few years. Whatever your feelings about her music, there's no denying that her design style is out of this world.

So let's take a closer look at some of JLo's most memorable costumes.

Jenny's red carpet gowns get more and more gorgeous each year. Jen was a completely different Jen by 2013, when she had already given birth to the twins. A one glance at this gown is enough to make your heart race. JLo had already settled on her favorite red carpet fashion designer, Zuhair Murad, at the time. 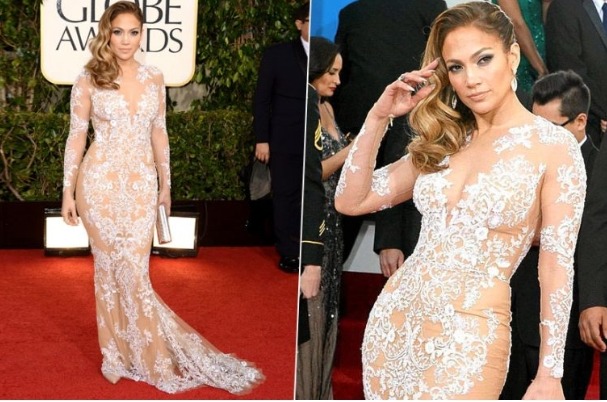 Jen had recorded five studio albums by 2013 and had gone all-in on acting, featuring in a number of films. This was the year she was honored with a customized star on the Hollywood Walk of Fame, and as you can see, she looked the part. 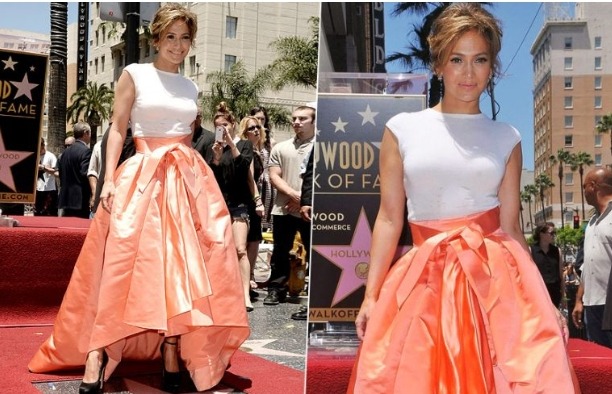 Jennifer's favorite color is white, and she's willing to wear it all day, every day. Lopez, for example, wears a stunning white gown with a seductive shape while yet seeming casual. 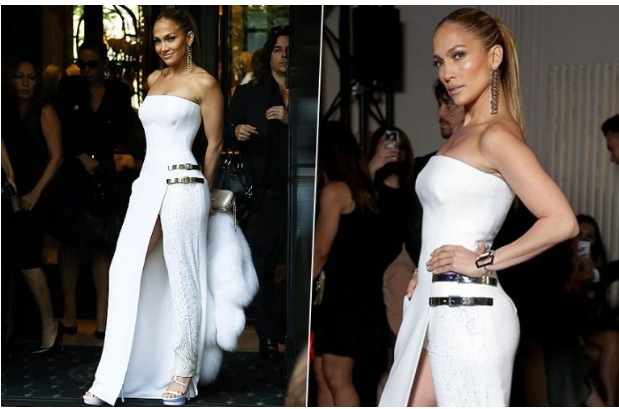 Jennifer Lopez and her 43-year-old boyfriend, Alex Rodriguez, were the center of attention at the Academy Awards. By the way, Rodriguez proposed to Jen with a large diamond ring just a few weeks after this occasion (and she said yes), but let's focus on the outfit. She doesn't need a V-neck, skin, or even a huge cut to look great. 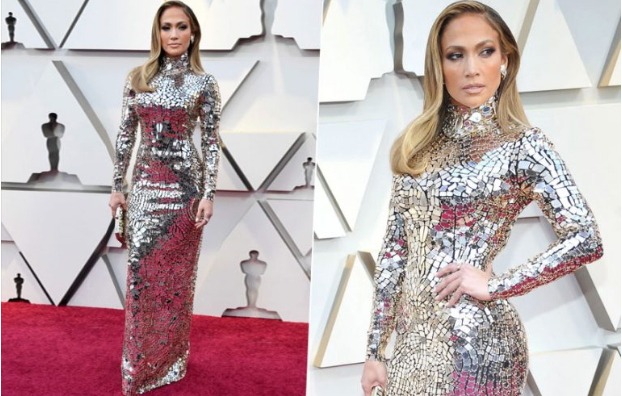 JLo dazzled the crowd once more with a Versace gown, and what a stunner it was. The naked back, the ornamentation, and the strange "cap" are all fantastic features that helped to make this garment memorable. 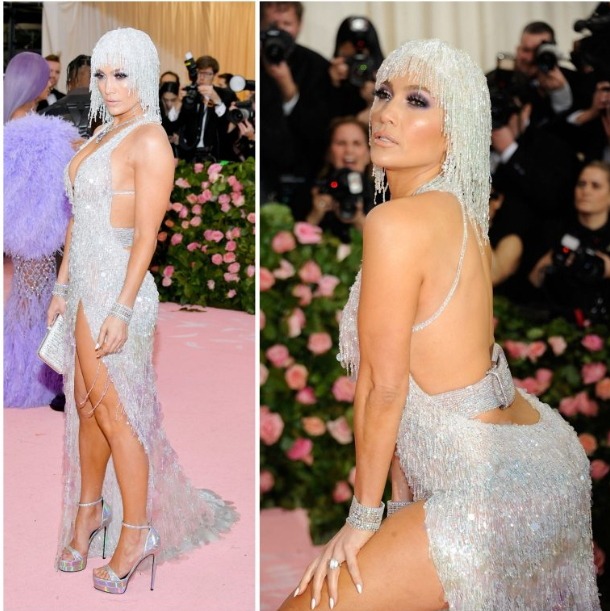 Jennifer Lopez had finally won the CFDA Fashion Award, which is the equivalent of an Oscar for fashionistas, after years of trying with various looks. This blazing ensemble, which included a long puffy skirt, required the assistance of a second person to carry. 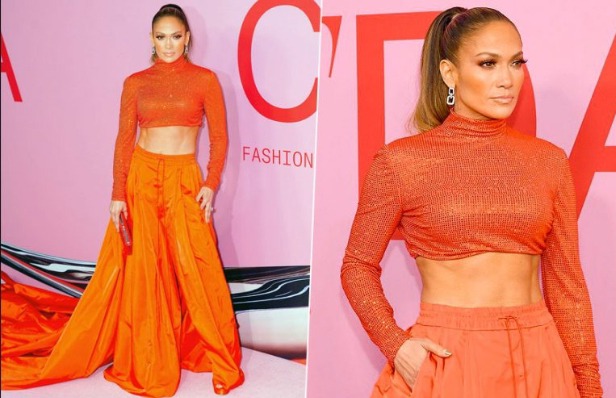 Remember JLo's role as a stripper in the film Hustlers? Lopez sported an orange dress and a stunning haircut at the Toronto International Film Festival premiere. Maison Yeya gave it her all on this piece of fabric, and we will remember it. 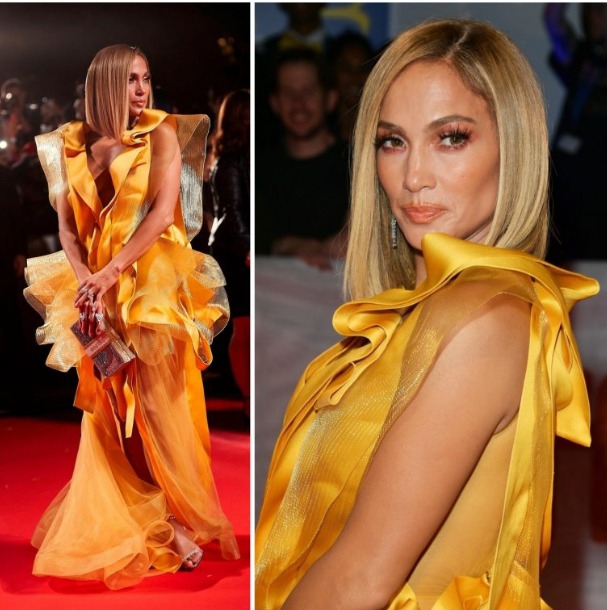 Jennifer Lopez sported a stunning burgundy ensemble at the Billboard Music Awards in Las Vegas that no one else could pull off. Even without the thigh-high boots, any lady would be hesitant to wear them, but not JLo. She seemed to have killed the alligators herself! 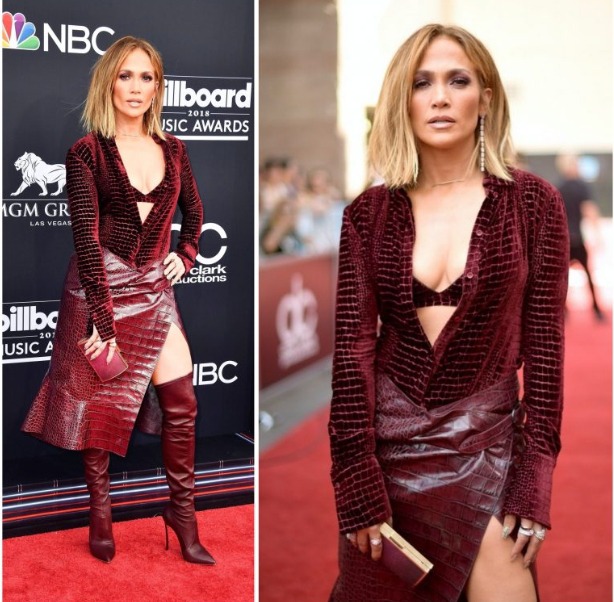 Jennifer was photographed going down the street in these denim thigh-high boots four years ago in New York. Pockets and belts are included. How do you come up with such a dreadful design? 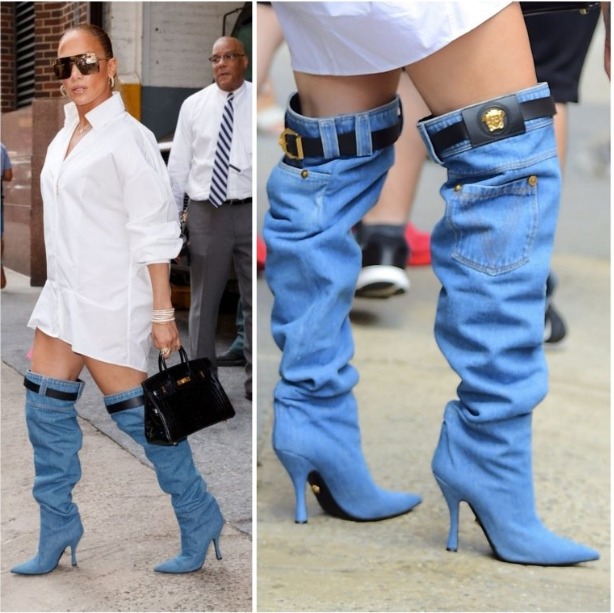 Four Rescued, Several Others Trapped as Flyover Under Construction Collapses in Nairobi County