By Rawina (self media writer) | 1 year ago

Akothee is famously known as Madam Boss. She is the President of Single mothers in Kenya. She is known for her zero chills and her no nonsense attitude when it comes to dealing with her haters. Akothee gives her haters point blank truth, you take the bitter pill or you leave it.

Apart from Zero chills, Akothee is also one of the celebrities with a very controversial life. She first got married at a very tender age of fourteen years. She did not finish schooling. While her age mates were busy going to school, Akothee was heavily pregnant and married. However Akothee's marriage became Rocky and left her marriage even after during three daughters.

Akothee looked for a job as a house maid and she did the work for seven good years before she quitted to try taxi driver. During this time Akothee met his French man whom they sired one son. However their marriage again became Rocky and moved on next to a Swiss man. Akothee and the Swiss man sired one son before she separated from him again. Akothee became Single. This is why she gives herself the name of being the president of single mothers in Kenya.

Recently Akothee's son who have been living with the French husband in France, came to visit Akothee in Mombasa. The children had not seen their mum for around one year. Akothee noted that her sons had started becoming big and unfit and she has decided to put them on a must exercise. See the challenges these children are going through. Mostly nowadays children just love to stay indoors and watch TV full day. 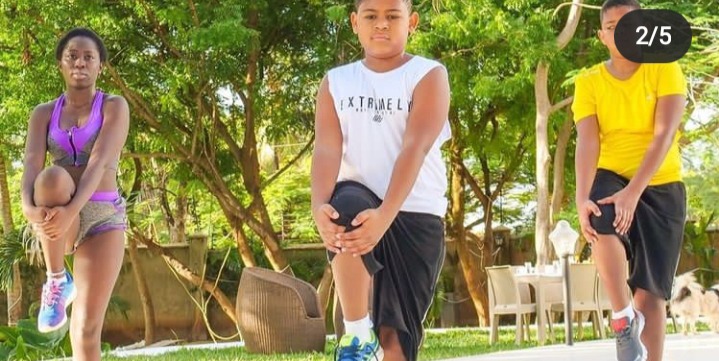 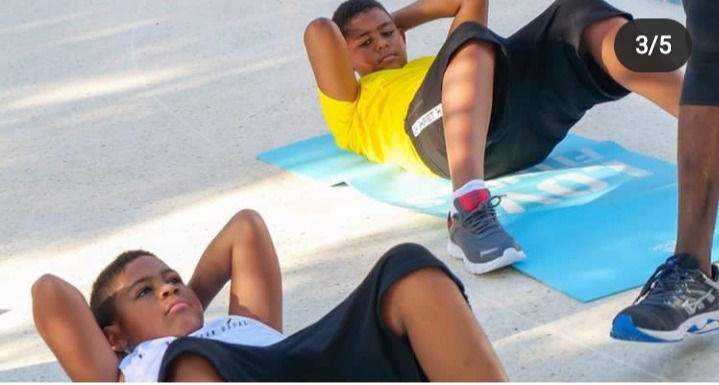 Content created and supplied by: Rawina (via Opera News )

"Why I Left America To Come And Marry A Man Who Was Deported With Nothing" Cynthia Wambui Say's.

New Research; Foods That Will Help You Reduce Weight If Included in The Diet