Great Actors Who Played The Role Of Famous People; See Photos Of Them Together

By HarryJuma (self media writer) | 16 days ago 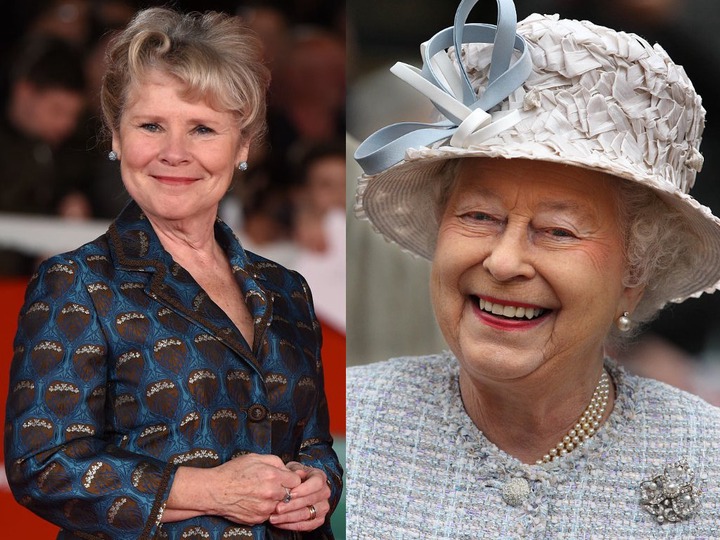 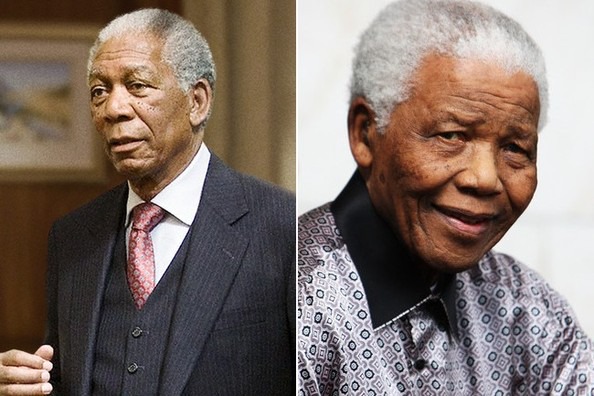 Most of you probably know who this famous actor is. Christian Bale is known for one of his famous roles in the movie batman. He has also appeared in other movies and his is one of the actors that is the favourite of many lovers of Hollywood. 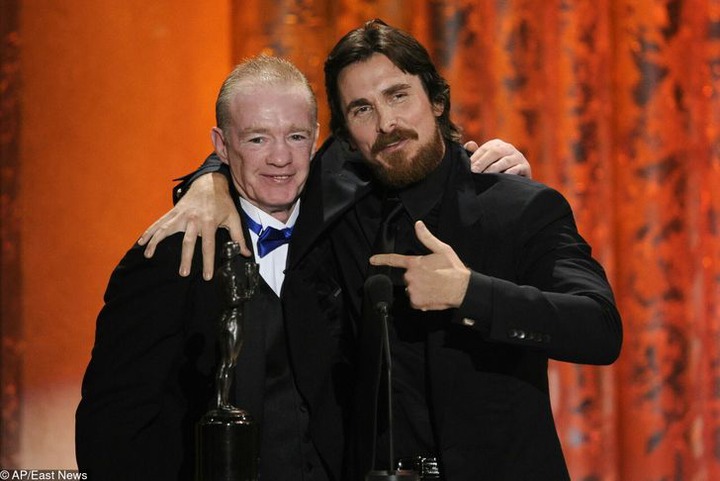 In the movie the fighter, Christian Bale played the role of a a former boxer called Dicky Eklund. Even when acting the movie, The actor never thought he would meet the boxer in real life but that happened during an awards event where both of them appeared. 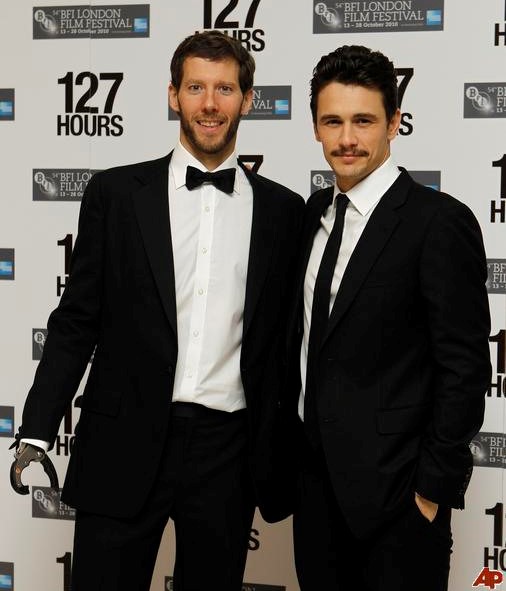 James Franco is an actor you probably know and he has appeared in a good number of films. The movie 127 hours is among his famous works and incase you don't know the movie is based on a true story. Aaron Ralston is actually a real person but James Franco is the actor and if you watch the movie, you will definitely agree me that the work was more than amazing. The two met in an interview when they both being interviewed. 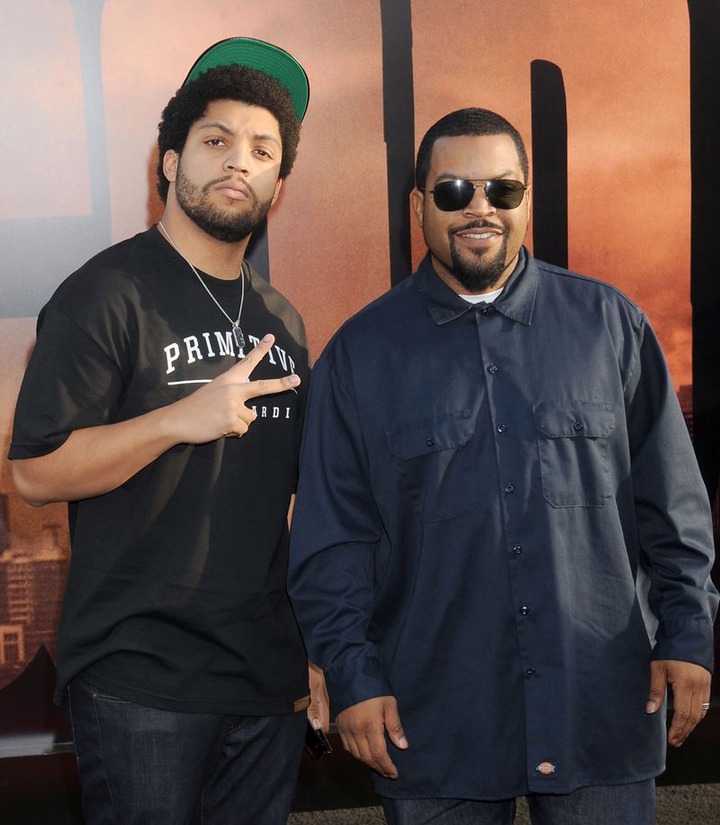 O’Shea Jackson Jr. In the movie Straight Outta Compton was the starring and in the movie he starred as the famous Ice Cube and he even admitted that it was no joke playing the role. The singer Ice Cube saw No one else but Jackson Jr as the fit person for the role and they even met. 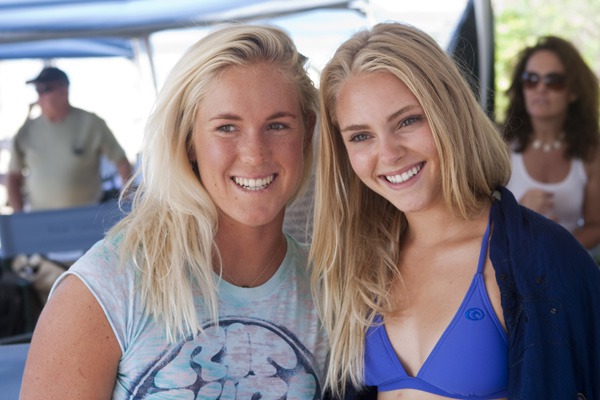 Anna Sophia Robb is the starring of the movie Soul Surfer and the movie is actually based on a real life tragedy that happened to Bethany Hamilton. Being a surfer, Bethany gets involved in a very serous accident that almost puts an end to her career and that is clearly portrayed in the film. The two met in real life and talked about the film and it was so touching. Bethany even admitted in the movie portrayed the exact tragedy that she went through in real life and couldn't help but congratulate the actor. Stephen Hawking is probably one of the smartest scientists of our times. The famous astrophysicist had his theory depicted in a film and Eddie Redmayne was lucky to star as Stephen Hawkins in the movie, The theory of everything. When the two met, Stephen Hawkins couldn't help but congratulate the actor and even admitted that he felt like he was watching himself when watching the movie.

6. Will Smith and Mohammed Ali 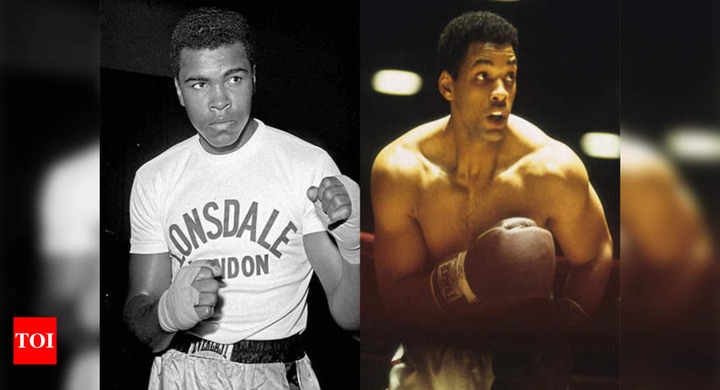 Did you know that the famous actor Will Smith played the role of the famous boxer Muhammed Ali and even during the filming of the movie, Mohammed Ali had to need him personally to teach him some moves. Will Smith admitted that it wasn't an easy job because he had to train hard and gain muscles to fully represent the legend and if you watched the movie, The actor definitely did a great job. 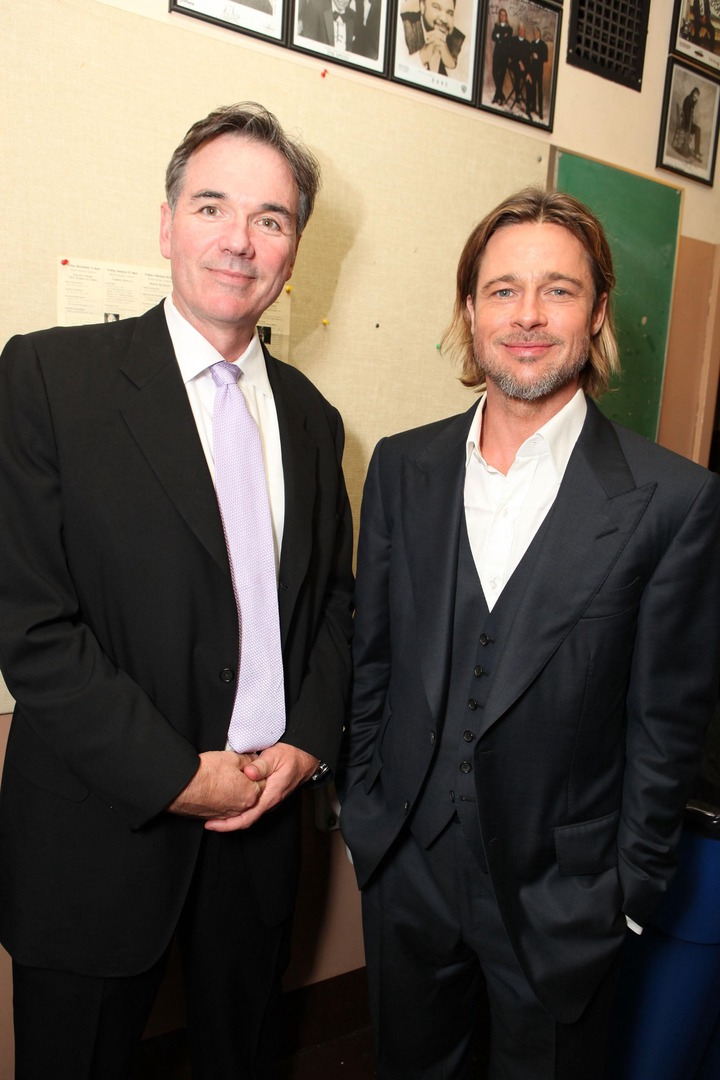 In the film Money Ball, Brad Pitt starred as Billy Beane. Billy had never thought that his entire life could be put in film and had even said that it is not possible. He was however surprised when Brad Pitt proved him wrong. 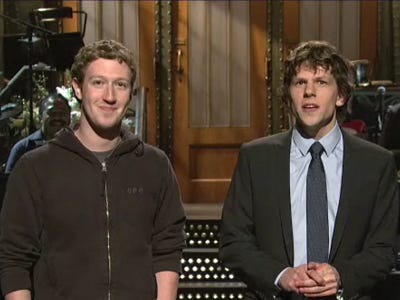 Who doesn't know the famous Zuckerberg? The Facebook CEO and also one of the richest men on earth has his life in a movie and Jesse Eisenberg was lucky to play the role. The two had to meet and converse before the film and that was how Jesse got to understand Zuckerberg. We'll the movie was interesting and even Zuckerberg himself did admit that it was. 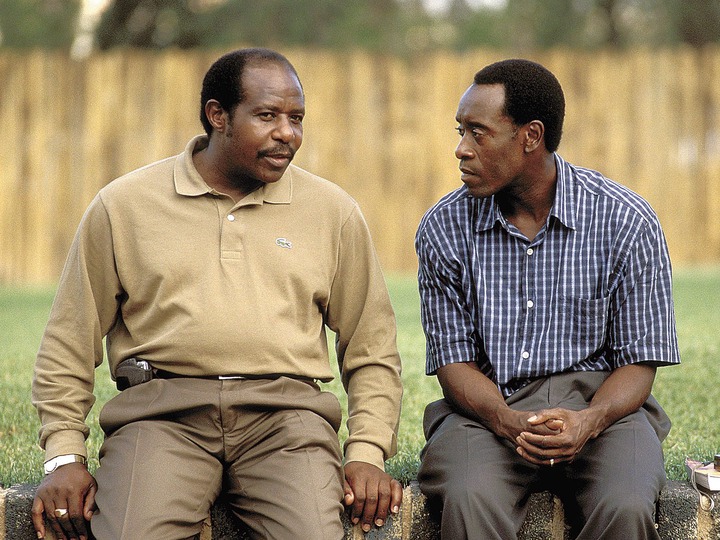 Don Cheadle had to meet Paul Rusesabagina before the filming of the film. Don had to ask him a lot of question and that is when he got to understand Paul and the movie was good. 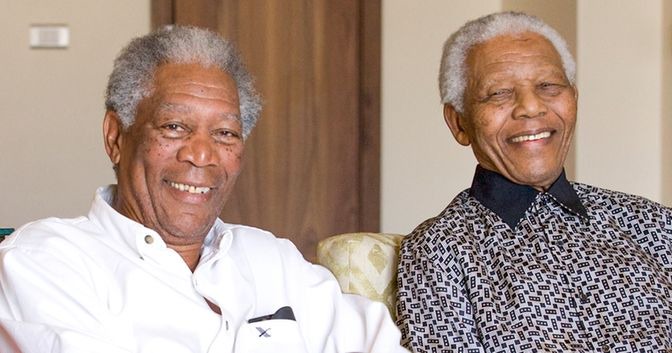 The two are probably known by many across the globe and for different reason. Nelson Mandela as a freedom fighter and Morgan Freeman as an actor. It was not an easy job for him to play the role of Nelson Mandela in the film Invictus. He had to adopt his accent and many other things. The two had to meet on several occasions and had to even form friendship and that is when the actor got to know Mandela on a deeper way. The movie was perfect.