By Carolkerry (self media writer) | 7 months ago 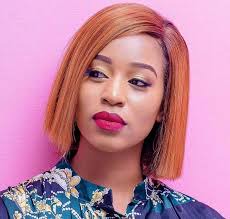 Diana Bahati aka Diana B is the new rapper in town. Recently she came out with a hit song 'Hatutaachana' meaning they will never leave each other. She has been trending in all social media platforms for her good work.

Diana B has been a content creator for long but now she decide to try in the music industry. Bahati on Sunday during the show he introduced his wife as a new musician.

Bahati in an interview he said that Diana is a a musician officially and she is free to go anywhere and perform. He also revealed that Diana to perform in any show she will not accept nothing less than 850 thousand Kenyan shillings.

Bahai who is Diana B' husband talked in behalf of her and he added that for now Diana has got four songs with video but they only decide to release one first and they are happy it has gotten more views than they expected.

He also added that the ' Hatutaachana' song was written by Diana Bahati alone and no body assisted her. For now Bahati is ready to support his wife musically, show her the direction to music.

Bahati also being a musician he understands alot about the music industry the challenges and all that it means to be a good musician. Bahati signed Diana in his music label and he said for now Diana is working on her own with her own people musically but they only share the manager for now, but as time goes by Diana will have her own manager.

Bahati also added that he believes Diana is the best rapper for now in Kenya and she is ready to be signed in any music label. He added that even the Wasafi can sign her if possible.

What do you think about Diana joining the music industry? 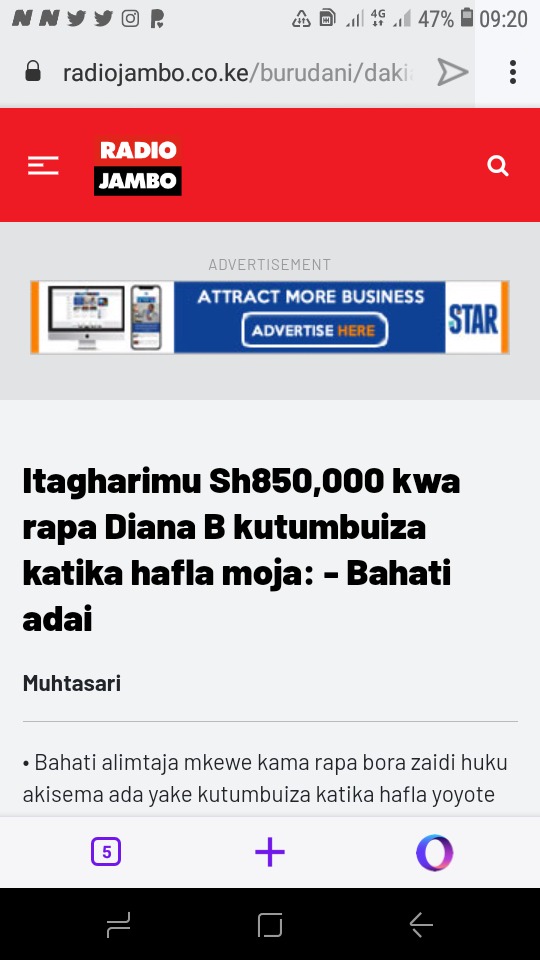