By HelenMalkia (self media writer) | 13 days ago 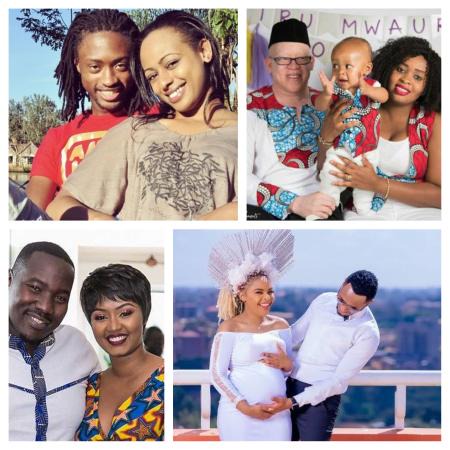 It is hard losing a child at infancy. No parent is ever prepared for this unfortunate experience and many take years mourning when death knocks while some never overcome the loss.

Some Kenyan celebrities have lost their kids in the recent past, however, some don't show publicly but that doesn't mean they are not hurt. We need to be compassionate towards them whenever we meet them on the streets. 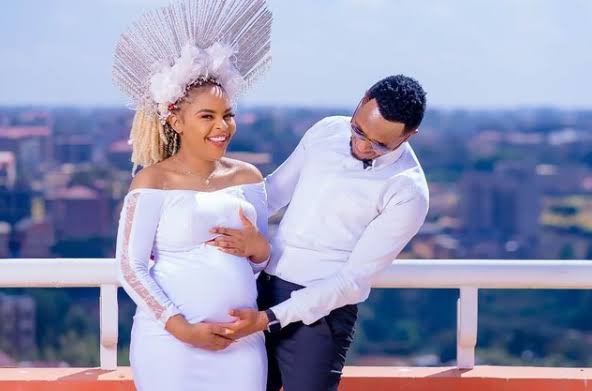 The celebrity couple was expecting their baby number three this week but they announced they had to undergo a medical procedure that resulted in the loss of their child.

Size 8, real name Linet Muyali, had experienced fluctuating body temperature and blood pressure before being taken to hospital. Doctors decided to save the gospel singer at the expense of their child.

It was her second miscarriage for the Mateke hitmaker. She only came public to announce the loss despite keeping the pregnancy a private affair. 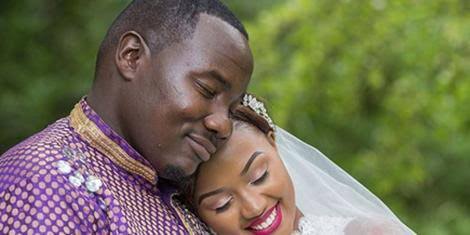 Citizen TV anchor Willis Raburu is still hurt after he lost his child with ex-wife Marya Prude after 3 years of waiting. Through a series of Instagram posts, the 10 over 10 presenter, said they could not cope with the situation and even took a break from work. 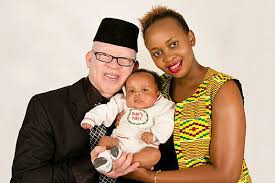 The former nominated Senator lost two of his triplets after they developed complications after being born prematurely.

His wife, Mukami Mwaura, announced on Friday, October 1 that she was battling depression and some believe that one of the reasons could be the loss she suffered in the recent past. 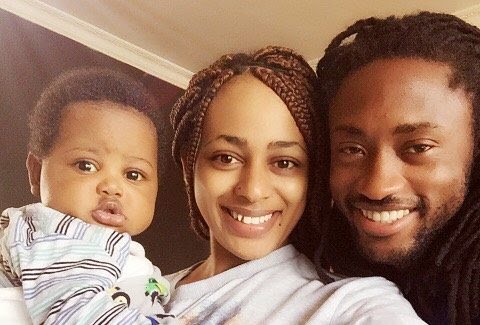 The two lost their child Kyle with the music producer, J Blessing paying tribute in an emotional post. The couple later broke up citing irreconcilable differences.