By KenyanDiaries (self media writer) | 1 month ago

It's another good day for Kenyans especially to the likes of James Muigai who has bagged an advertising deal with Netflix Kenya. 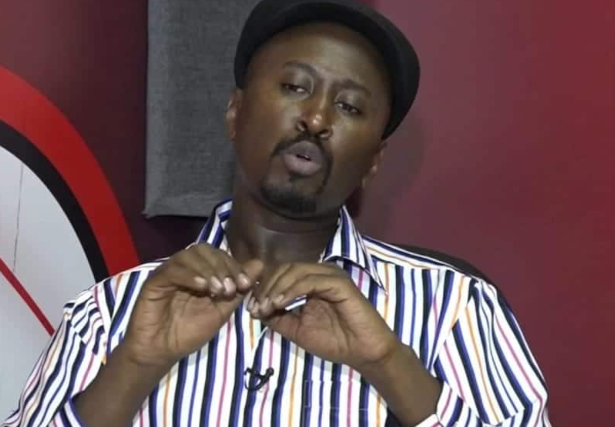 The popular Kenyan movie commentator is known to many as DJ Afro Amigo has put a lot of work into his art as an entertainer. DJ Afro has had many years of commentating on movies from all over the world in hilarious ways leaving his fans in stitches.

DJ Afro has perfected the art of commentating on Indian movies especially because it has always had a mad reception and because they are loved by many people.

Netizens have been thrilled to see this vision come to life after the Netflix Kenya streaming platform released the trailer featuring DJ Afro's real voice. This move by Netflix threw Kenyans on Twitter into a frenzy many of them congratulating the DJ.

In the past few weeks, many Kenyan actors have been appearing on Netflix on various shows and advertisements. This is a good deal for Kenya as a country and Kenyan content creators because they are exposed to a wider market. 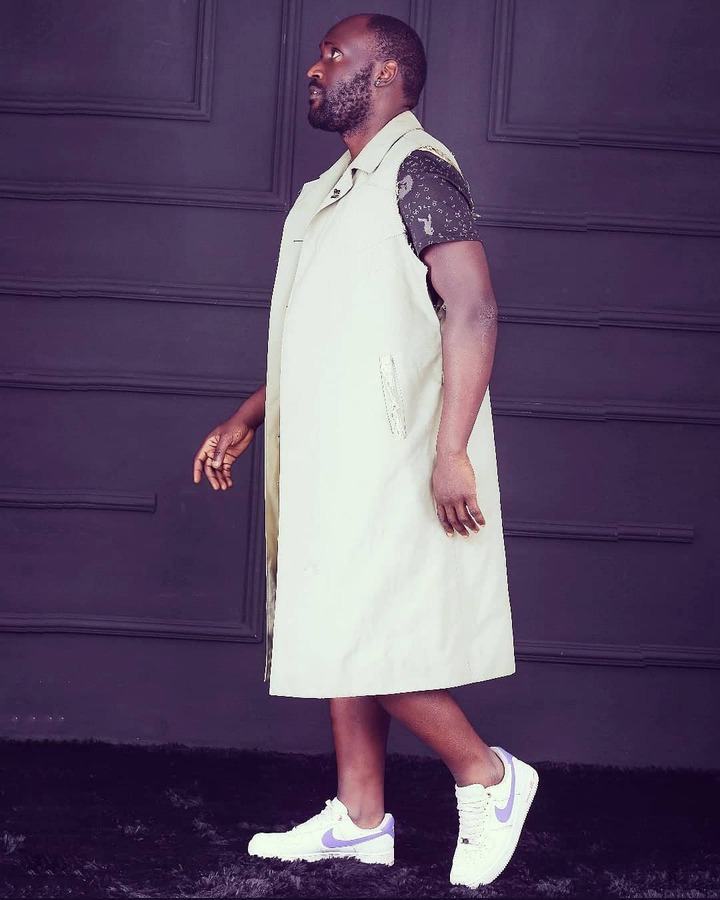 DJ Shiti, a popular Kenyan comedian has also made an appearance on Netflix. The comedian has been seen publicising the Netflix free plan that every android user can access.

Radio presenter and aspiring Member of Parliament Alex Mwakideu is another Kenyan media personality who has landed a deal with Netflix. Mwakideu and other actors like Cate Actress are among the few who have been given roles in an upcoming movie by the streaming platform.

Eddie Butita, a comedian and scriptwriter is another Kenyan making an appearance on Netflix. Eddie is the first Kenyan to write and direct a Swahili reality show on Netflix. 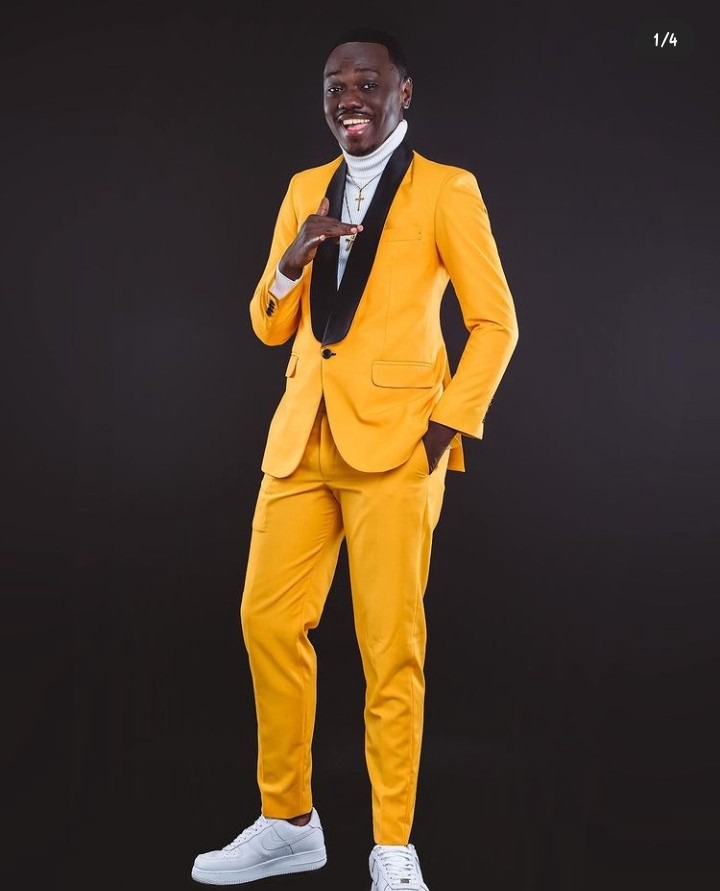 We appreciate Netflix for its support in the Kenyan industry and congratulations to DJ Afro and others for their good job. Thank you for reading to the end. Please share your thoughts in the comments section below. 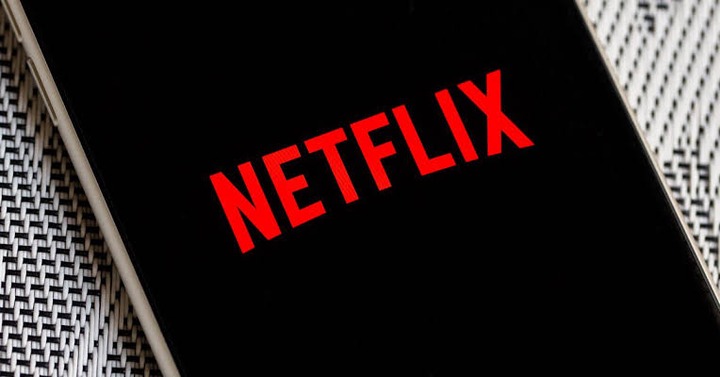 Content created and supplied by: KenyanDiaries (via Opera News )

How to Make Your Life Count

Safaricom Is Offering Job Opportunities; Here Is How To Apply

Does Your Phone Have Password Or Pattern? Do The Following To Be On The Safe Side.