By EdduJarango (self meida writer) | 19 days 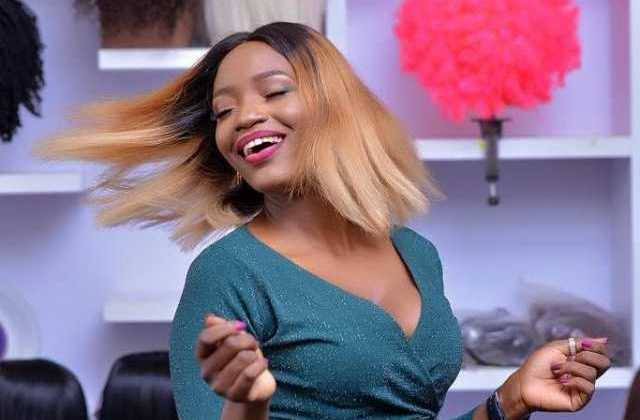 Ugandan TV presenter Caroline Marcah has opened a fight with with men who are using Tiktok. Caroline, who feels the app is more feminine, urged men who have already joined the app to leave it for young girls.

Apart from the young female, Caroline feels that the other group that can freely join Tiktok are the teenagers and youths. Despite Caroline' s reservations, it is important to note that since its invention, the app has been a home to many, even mature men and women who love fun have been recording videos of themselves singing and dancing to their favourite songs. 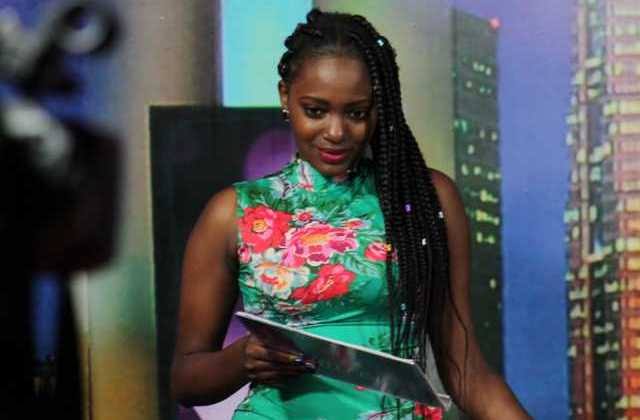 Regarding this new development, the Bukedde TV presenter does not fancy old men spending their time recording TikTok videos. Confirming her dislike for such men, the television queen cited that she would never date a man on TikTok. She also considers them not serious.

She said, " I don' t take men who are on that platform serious. They should leave those for young girls. " 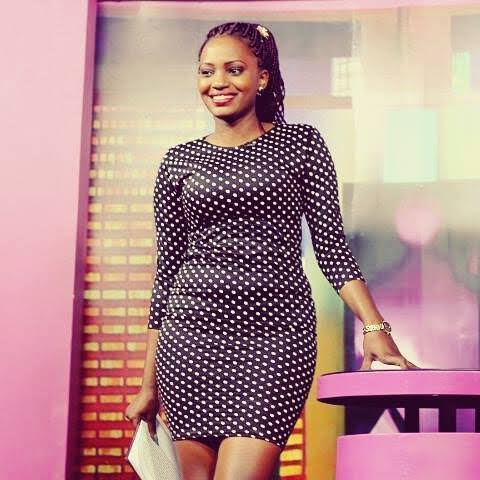 This statement will obviously drive Caroline to the headlines, just four months after she was in a similar situation. The presenter was forced to come out and defend herself against allegations that she was dating Edwin Katamba popularly known as MC Kats.

Responding to the rumours that was doing rounds on social media, Caroline indicated that was very ready to confront anyone attacking her over MC Kats. When the question was thrown to her to explain her connection with MC Kats, she indirectly refused to respond, only saying that she is not bothered about what people were saying about her.

On his side, the celebrated emcee confirmed that indeed he is in love with Caroline and ready to settle down with her as his wife. He even went ahead to organize a big birthday party for her.

Different Ugandan celebrities were invited witness the event that acted as a show of his love for Caroline. Despite the signs being clear, Caroline moved to dismiss him, saying that MC Kats is just like a brother to her. To her, they cannot engage in s3xual relationship.

'Are You Single?' How Tanasha Donna Replied To a Fan Who Asked Her This Question

How To Turn A Situationship Into A Legit Relationship