My song with Mejja was to hit without Azziad, Femi says

By Benweka (self media writer) | 3 months ago 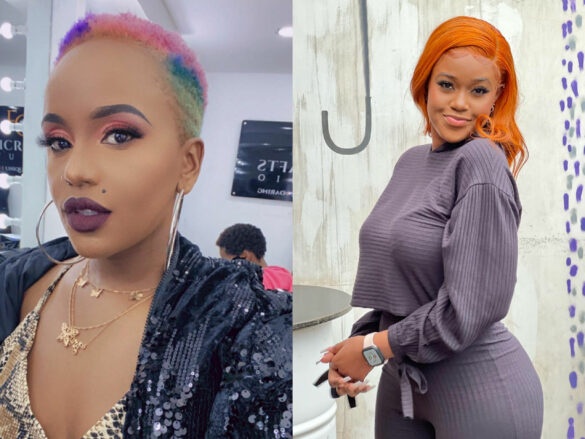 Kenyan Rap queen femi one has reignited the conversation of her alleged beef with Tiktoker Azziad Nasenya. About two years ago, Femi released a song dubbed Utawezana featuring Mejja. The Song blew up the internet in under one week, thanks to the Kenyans who played it repeatedly.

However, the success of the song was immediately linked to Azziad Nasenya who shared a video of her dancing to the song via her Tiktok account. Femi one has once again come out to rubbish the claims that Azziad was behind the song’s success. According to the Kaka Empire queen, she said the song was meant to be a hit with or without Azziad, adding that before the release of the song, Azziad was just like any other normal Tiktoker with few numbers on Tiktok therefore she couldn’t influence the song to get airplay, hence she can’t be credited for the success of the song.

She also added that the song’s performance was a result of the level of creativity she and Mejja put into it at the studio and not because of Azziad’s dancing video.