Tomorrow's episode Kokan meet Major Jabali face to face. Major invited himself at Kokan's house and he did not tell him. Kokan is shocked and run to take a log to beat Major Jabali. Kokan turns only to find Major holding a gun. He will not believe his eyes and drops the log. 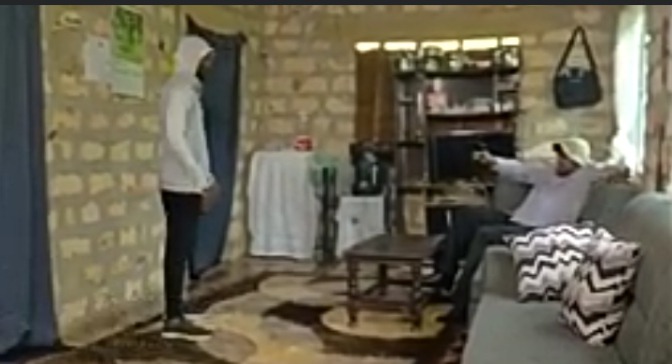 Major demands Kokan to kneel down and raise his hands. Kokan have no other option but to obey Major's orders or else he will be shot to death because Major doesn't care. 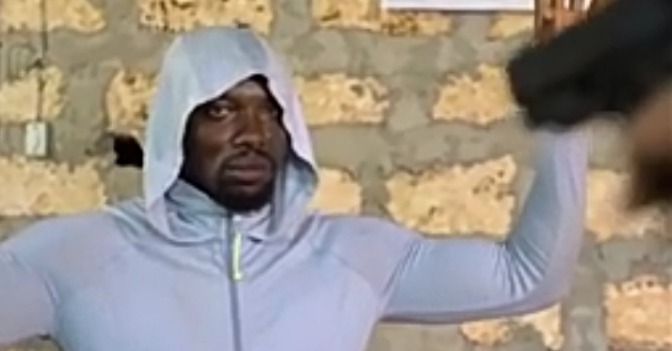 Major is very angry with Kokan, he tells him is good for nothing after all he did to him he went without telling him. Major fed and educated Kokan till university. After graduating Kokan went back to village to stay alone and he never told Major. 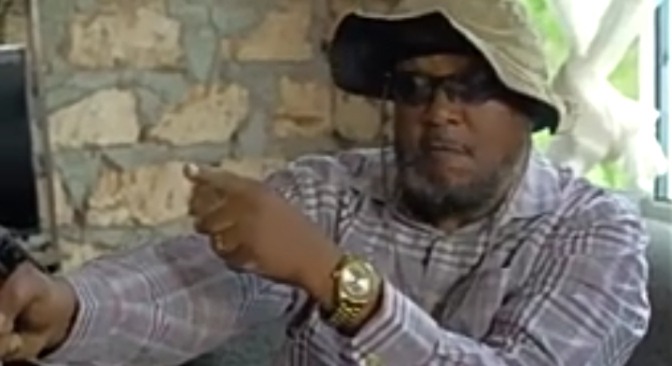 Major goes on and tells Kokan that the big problem that brought him is that he lied his dirty hands to his son Jabali Junior. Kokan will try to explain but Major stops him. Major warns him to never repeat that mistake again or else he will throw him in the sea. Major leaves and Kokan will be left shedding tears. 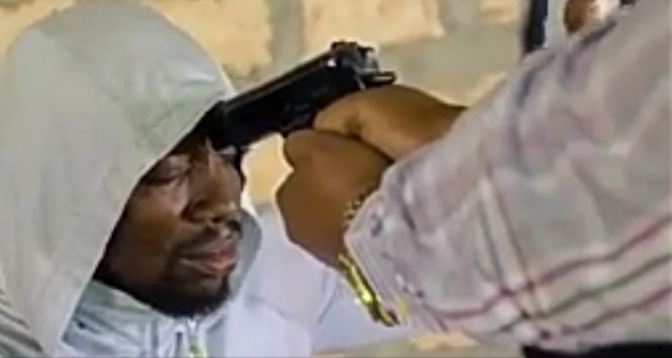 I Used To Sleep With My Father-in-law When Hubby Was Away. I Felt Guilty But I Had No Option; Hannah