By BenRCtheCreator (self media writer) | 8 months ago

This articles have the most ridiculous stories of known celebrities.

Most fans of Michael refuse to believe that he dies in 2009, preferring to think that he is still alive. They collect evidence of this of this and create elaborate conspiracy theories, like the picture above was created in Switzerland and the person in this picture is believed to be Michael Jackson , but it is up to the reader to whether to believe the theories or not. 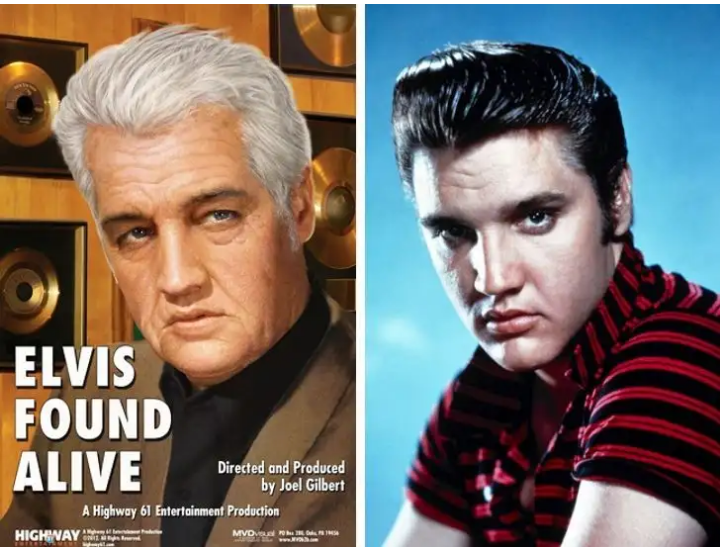 Actually Elvis will always live in our hearts, but some fans of the rock ‘n’ roll king keep finding evidence that the singer faked his own death. After his death, someone by the name of John Burrows bought a one way ticket to Buenos Aires at Memphis Airport. Rumor has it that he took and talked just like Elvis himself. And to add on that “John Burrows” is a nickname that Elvis Presley used whenever he wanted to book a hotel room.

The real McCartney died in 1966 People who believe this theory believe that the real Paul McCartney died in a car accident half a century ago and was replaced by a double. This was hinted at countless time in the Beatles’ songs and in the symbolism related art The rumor came to light on an Australian TV show at the time of the singer’s first pregnancy. She was criticized for the dress she was wearing as it apparently looked as if her pregnancy belly was fake. This Illusion gave gossip lovers a reason to spark a weird theory that the singer was simulating her pregnancy due to infertility. She gave birth to two beautiful twins in addition to her 5-year old daughter. This proves that her reproductive system is up and running.

Stevie Wonder is not really blind 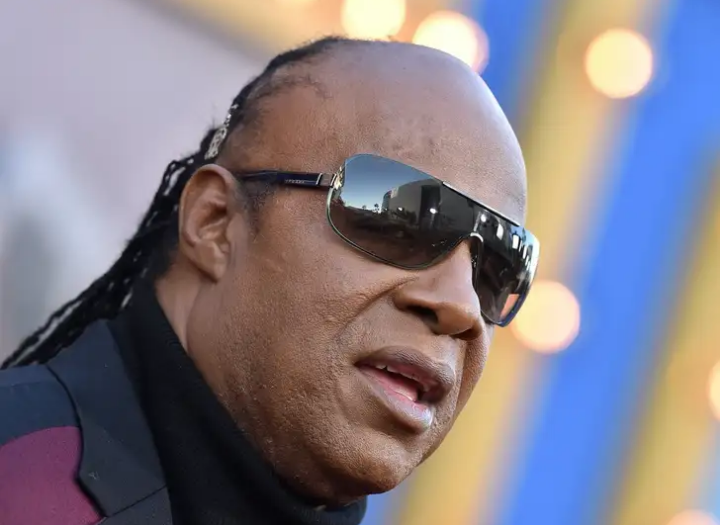 Some consider this legendary singer to only pretend to be blind because he attends basketball games, purchases TVs and once even tried to catch a falling microphone. Supporters of this conspiracy theory are struggling to explain why Stevie Wonder would pretend to be blind for 67 years.

Avril Lavigne was replaced by an imposter The myth came in 2015 when a Brazilian Web page depicted to the pop punk singer claimed that Lavigen died in 2003 and was replaced by a doppelganger named Melissa Vandellla. The author confirmed the hypothesis by claiming that the disappearance of Avril’s moles and changes in her appearance. All the arguments were widely refuted but the imposter legend lives on.