By The_Updater (self media writer) | 10 months ago 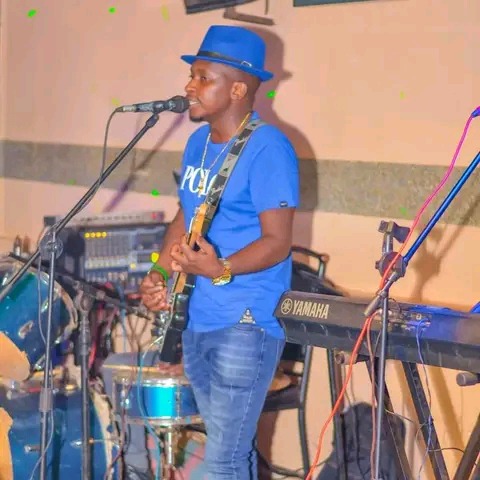 Unlike in the past general elections, this year's polls have attracted candidates from various fields to contest for elective seats. Renowned people from the entertainment industry have joined the arena to contest for political seats.

Despite him announcing his candidature, Gathee has been anonymous in the political party he intends to use. However, the artist has disclosed that he will be running on a UDA party ticket. 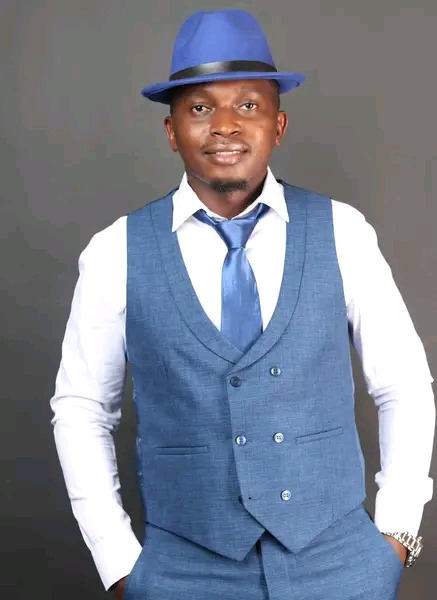 Through his social media handles, Gathee has said that he is ready for the nominations slated for 14th April. He has asked Gaturi residents to turn out in large numbers and nominate him.

This declaration has elicited reactions from his followers. Some feel that Gathee has made a bad decision to join politics while others have encouraged him to go for it. Click here to see post and read reactions from followers. 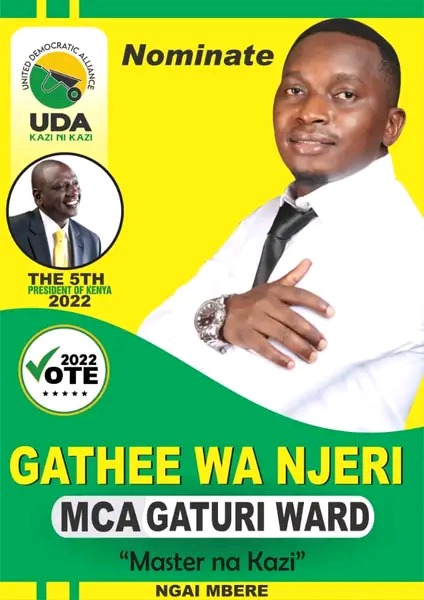 Bongo Flava artist, Charles Kanyi alias Jaguar, was elected as the member of parliament for Starehe in 2017. His election to the post seems to have attracted and motivated more players in the entertainment sector to join politics.

In the upcoming August polls, notable personalities have declared their candidature for various seats. Celebrated radio host Felix Odour alias Jalang'o will be contesting for the Lang'ata parliamentary seat. Musician Rufftone will be going for the Nairobi senatorial seat. 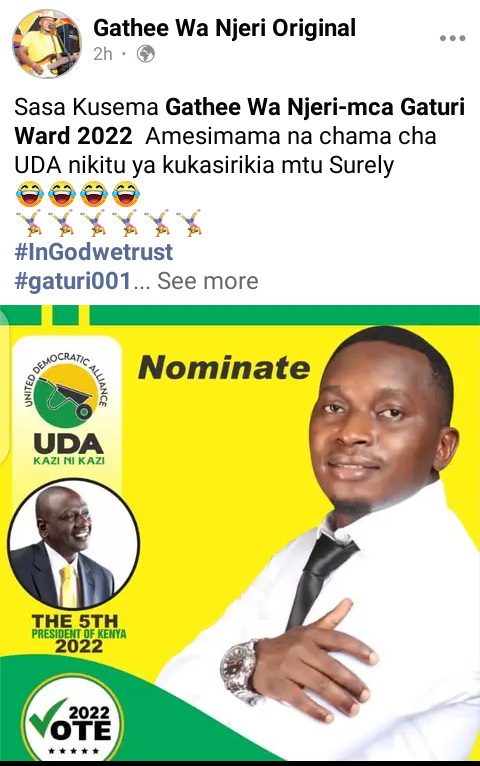