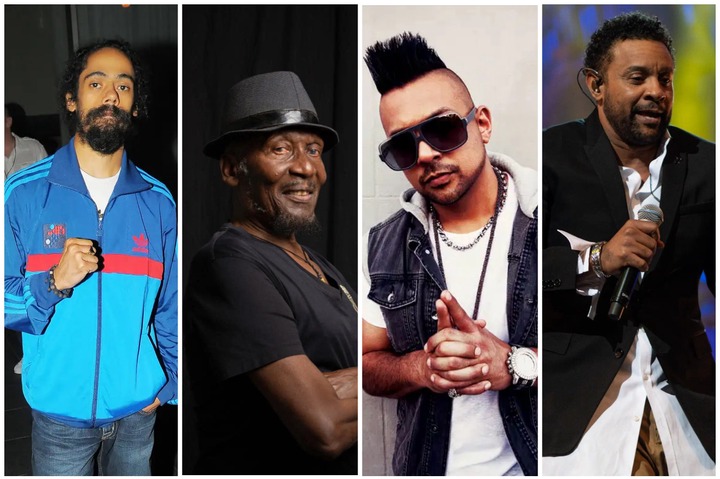 Jamaica is known to be a hub for dancehall and Raggae music. Legends such as Bob Marley, Jimmy Cliff and many more were from Jamaica. Here is the list of the top 5 richest Jamaican artistes 2021 and their net worth. Keep reading to find more information in this article. 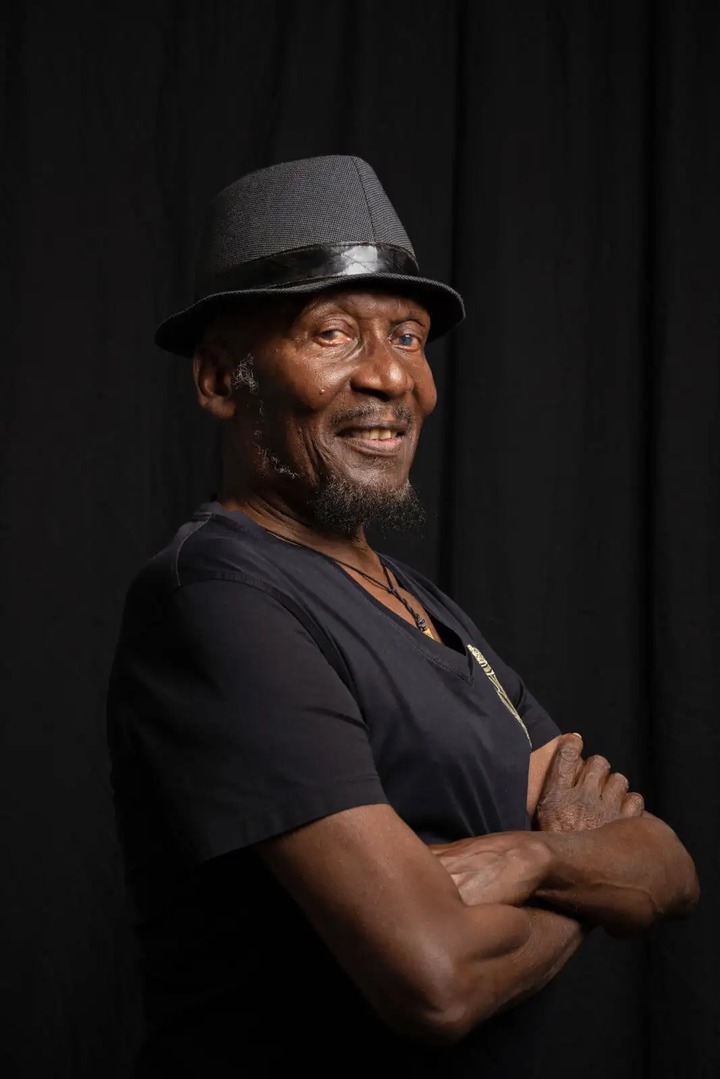 Jimmy Cliff is a Jamaican ska, rocksteady, reggae and soul musician, multi-instrumentalist, singer, and actor. He is the only living reggae musician to hold the Order of Merit, the highest honour that can be granted by the Jamaican government for achievements in the arts and sciences. Cliff is best known among mainstream audiences for songs such as "Wonderful World, Beautiful People", "Many Rivers to Cross", "You Can Get It If You Really Want", "The Harder They Come", "Reggae Night", and "Hakuna Matata", and his covers of Cat Stevens's "Wild World" and Johnny Nash's "I Can See Clearly Now" from the film Cool Runnings. 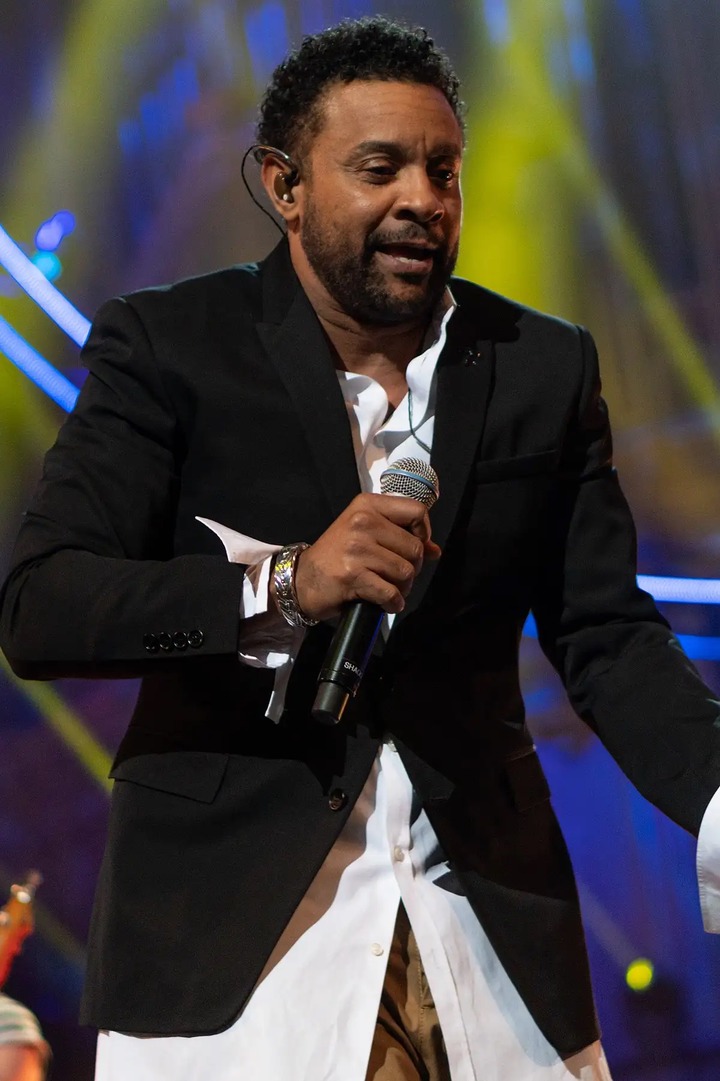 Shaggy is a Jamaican reggae musician, singer, deejay, and actor who scored hits with the songs "It Wasn't Me", "Boombastic", "In The Summertime", "Oh Carolina", and "Angel". He has been nominated for seven Grammy Awards, winning twice for Best Reggae Album with Boombastic in 1996 and 44/876 with Sting in 2019, and has won the Brit Award for International Male Solo Artist in 2002. 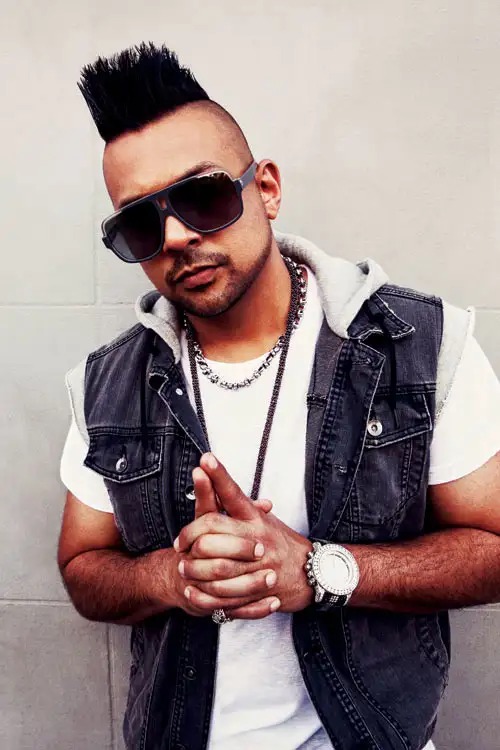 Sean Paul is a Jamaican rapper, singer, producer, and toaster, who is regarded as one of the genre's most prolific artists. Paul's singles "Get Busy" and "Temperature" topped the Billboard Hot 100 chart in the United States and most of his albums have been nominated for the Grammy's Best Reggae Album, with Dutty Rock winning the award. Paul has also been featured in many other singles including chart-toppers "Baby Boy" with Beyoncé, "What About Us" by The Saturdays, "Rockabye" by Clean Bandit and "Cheap Thrills" by Sia. 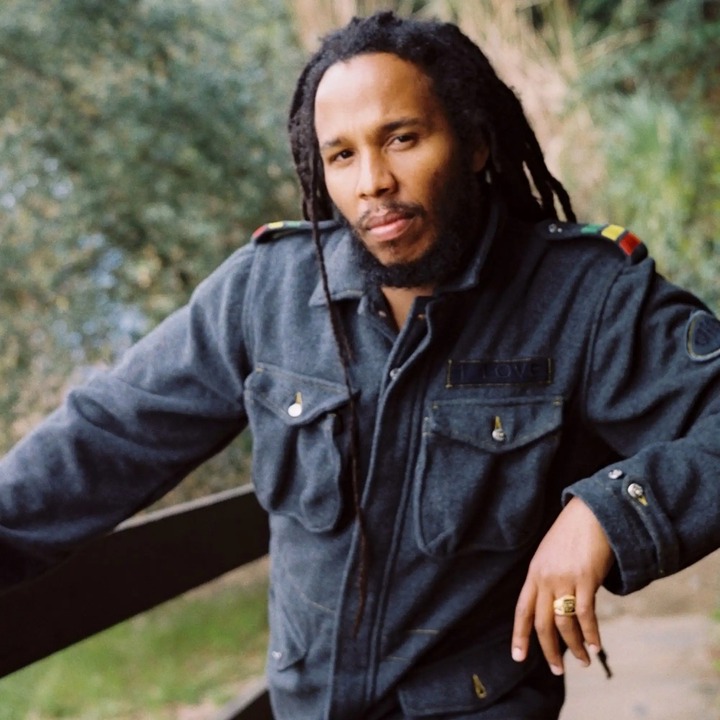 Ziggy Marley earned his wealth by as lead of the band Ziggy Marley and the Melody Makers. Although critics argue that a substantial portion of his wealth was inherited from his father Bob Marley’s fortune, in 2006, Ziggy created the album “Love Is My Religion,” which sold platinum worldwide. He has also won three Grammy Awards and is currently running the Tuff Gong Record Label that his father founded. 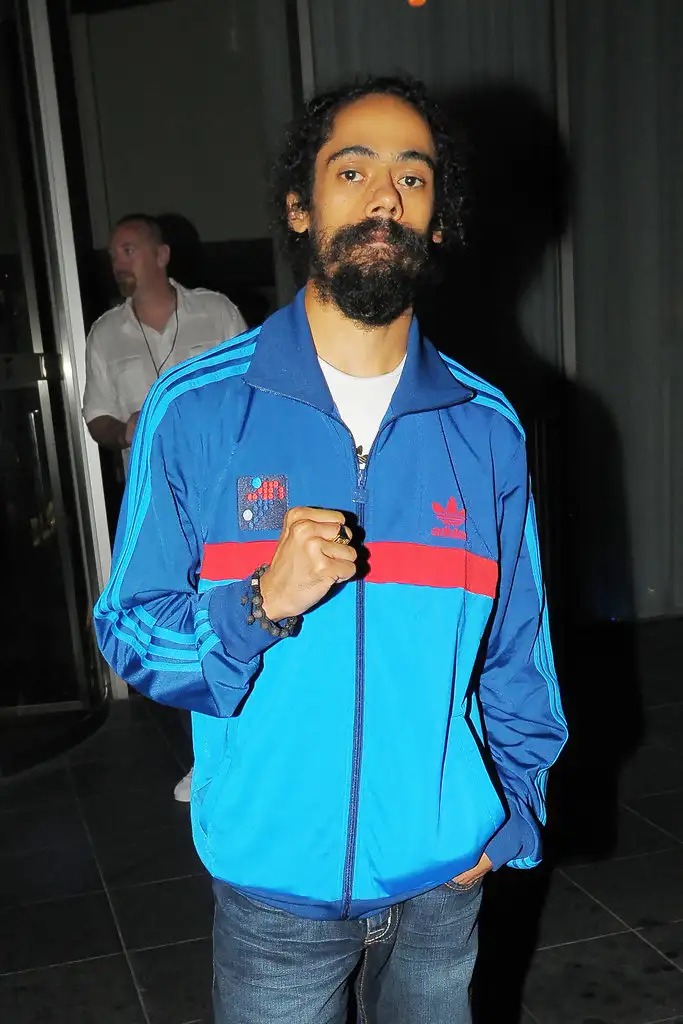 Damian Marley is a Jamaican DJ, singer, rapper, songwriter and record producer. A renowned lyricist, Damian is the youngest son of reggae singer Bob Marley. He was two years old when his father died; he is the only child born to Marley and Cindy Breakspeare, Miss World 1976. His nickname "Junior Gong" is derived from his father's nickname of "Tuff Gong". Damian has been performing since the age of 13. He is the recipient of four Grammy Awards.

Big changes on the Premier League table after Chelsea's draw

" I Have The Numbers, Dp Ruto Has Over 82% Support In Kirinyaga" Governor Waiguru Now Claims

Kenyan Celebrities Who Have Stayed In Marriage For Over 10 years