By UltonAge (self meida writer) | 6 days

Bieber's various misdemeanors including the infamous drag racing debacle have resulted in his ban from China. He wasn't really barred for anything specific, it's more than the Chinese officials seemingly just don't like his attitude and behaviour. 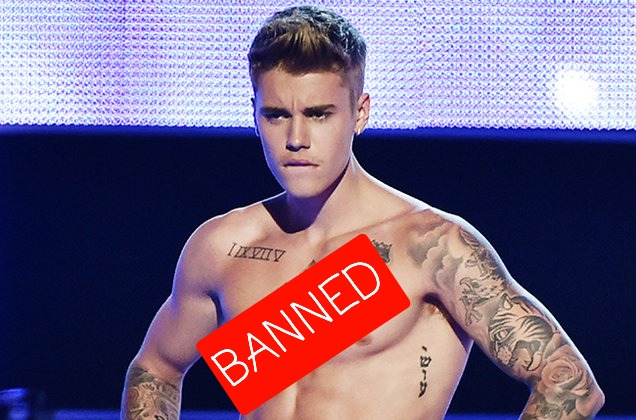 In 2009, a photograph began circulating that depicted a group of young adults including Miley Cyrus seemingly mocking the appearance of Asians. This caught the attention of Chinese officials who immediately banned her from the country saying ' Miss Cyrus has made it clear she is no friend of China and anyone else of East Asian descent'. They concluded their statement by declaring they didn't want to pollute the children of their country with Miley's ignorance. 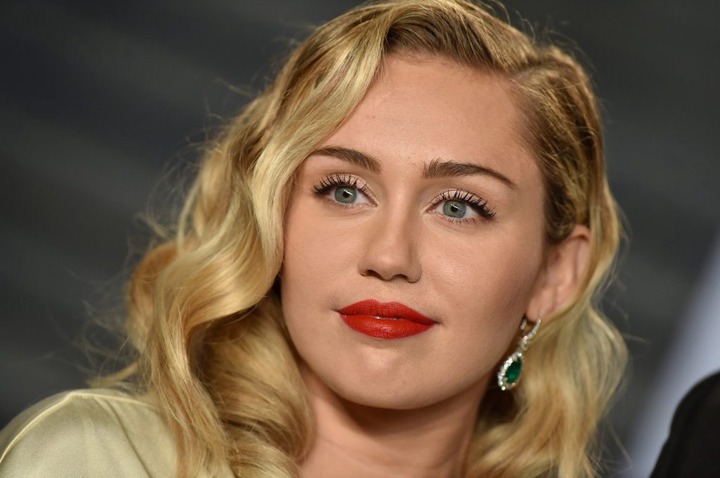 In 2006, Lady Gaga met with The Dalai Lama to discuss various subjects including yoga and compassion. As the Dalai Lama is considered an enemy to Chinese Officials, Gaga's meeting with the man was immediately condemned. Her music was subsequently banned from the country and Gaga was prohibited from appearing on Chinese Television and Radio. 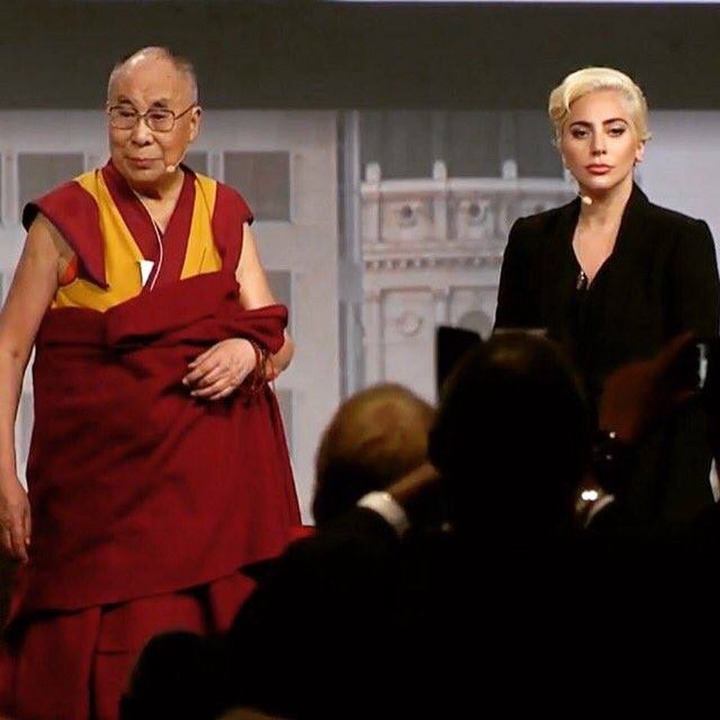 Content created and supplied by: UltonAge (via Opera News )