It is always great to learn of success people across the world, who are of Kenyan origin. Such people include the likes of Lupita Nyong'o. There is a less talked about celebrity too, David Daniel Otunga, who is a title winning WWE wrestler and believe it or not, he is a Harvard Law School graduate too. He even acted on the famous Madea, alongside legendary boxer Mike Tyson. 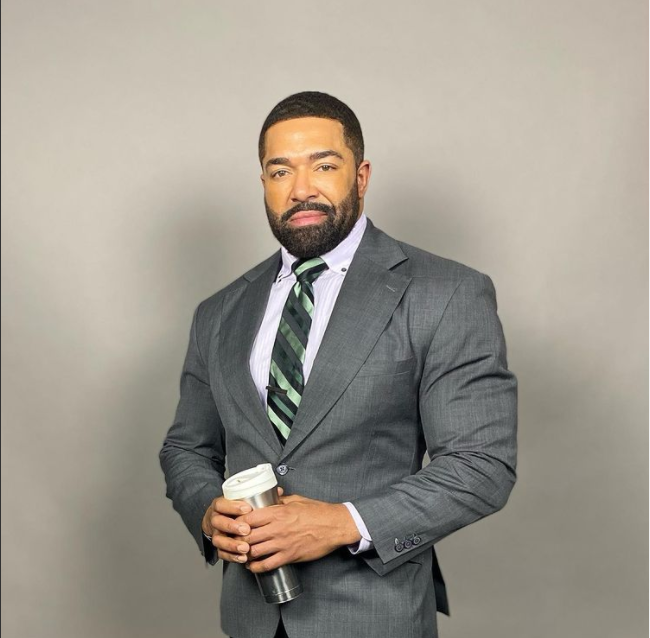 Otunga was born on 7 April 1980 in Illionois USA, to Moses Otunga, a Kenyan and Billie, an American teacher. He obtained a Bachelors Degree in Psychology. After his father revealed to him that his original dream was to become a lawyer but thought he wasn't smart enough, David decided to apply to law school to show his father that he could achieve what he father failed to achiever.

He received an acceptance letter to join Harvard University but unfortunately, his father had passed away few weeks earlier, while they were still waiting for the acceptance letter. He therefore made sure to undertake the law degree to honor his dad. To this day, he is a renowned lawyer and was recently hosted on Court TV to discuss the charges against Empire Actor Jessie Smollet. 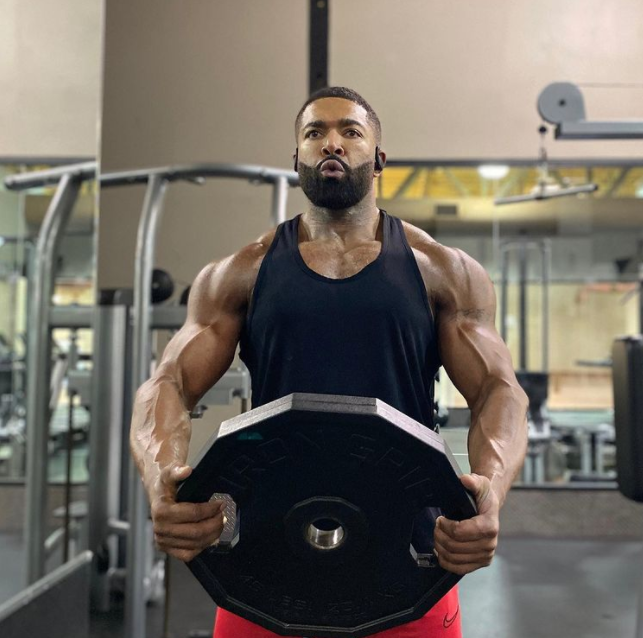 Otunga joined WWE wrestling in 2008 under the name Dawson Alexander, which he later changed to his real name in 2010. He won two titles, one in a tug team fighting alongside John Cena. He also wrestled against the Great Khali, R-Truth, Big Shaw, CM Punk and many other under NXT, Wrestlemania and Smackdown. 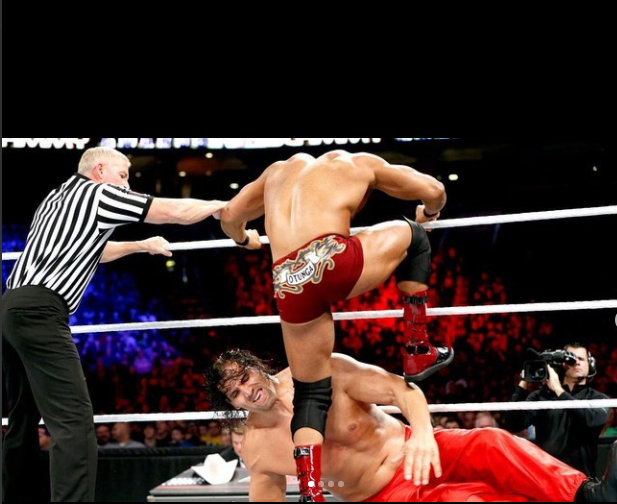 During that time, he became baby daddy to American singer Jennifer Hudson, with whom they have a son together. He also acted in films such as The Call, General Hospital and Madea.

Otunga currently serves as a lawyer and also a commentator on WWE, a role he took up in 2015 after his retirement from active wrestling. In a recent ranking of richest WWE superstars, he ranked as number 26 with an estimated net worth of 10 million dollars.

'My Son Majesty Is A Caring Boy.' Diana Marua Praises Her Son Majesty.