By AdamuNaAwa (self meida writer) | 26 days 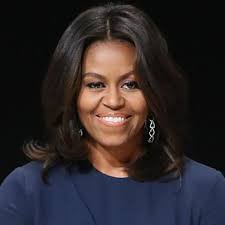 On her first trip into the country, former United States of America first lady Mitchell Obama, explains why she has hated ever since traveling to Kenya in her new book titled 'Becoming.'

In this book, she explains in 1992 when Barrack Obama brought her to Kenya, the whole journey was frustrating from the start when she was picked by Obama's sister, Auma Obama from the airport in a fancy car. Auma had an old Volkswagen car that needed to be pushed oftenly in order to get the engine into gear. 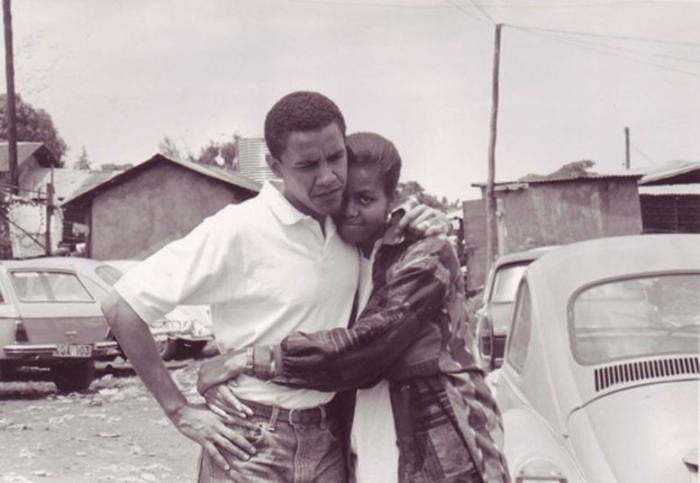 She also added that for every bit of awe they felt in Kenya, they were also tired, which led to quibbling, which led finally, for whatever reason, to rage. With her she had a white sneakers which she had planned to wear on her tour in the country and with all the pushing that went through, her sneakers became reddish brown within a day 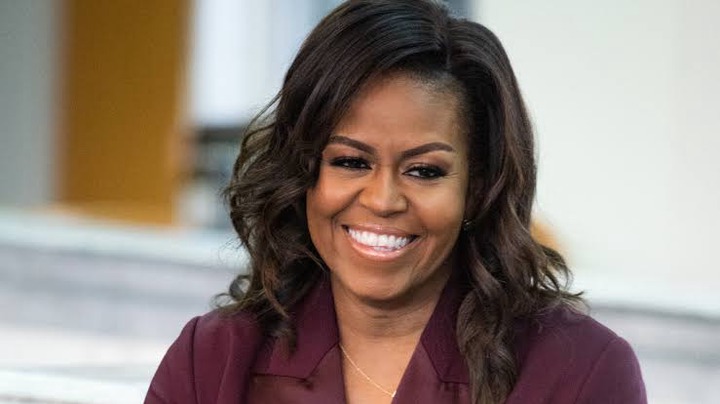 Mitchell Obama journal: "I’m so angry at Barack, I don’t think we have anything in common," she continued. "As a measure of my frustration, I drew a long emphatic gash across the rest of the page,” the memoir went on." 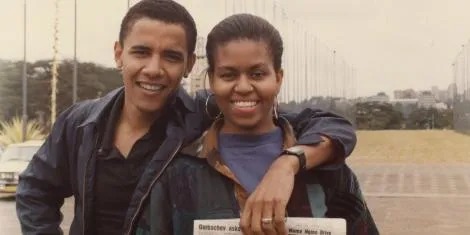 This is the reason why she did not accompany Barrack Obama in his previous visits into the country in 2006 and 2015 when he was the president of US. 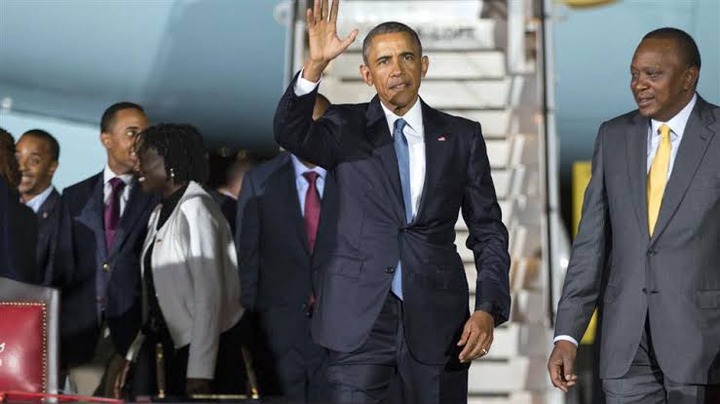 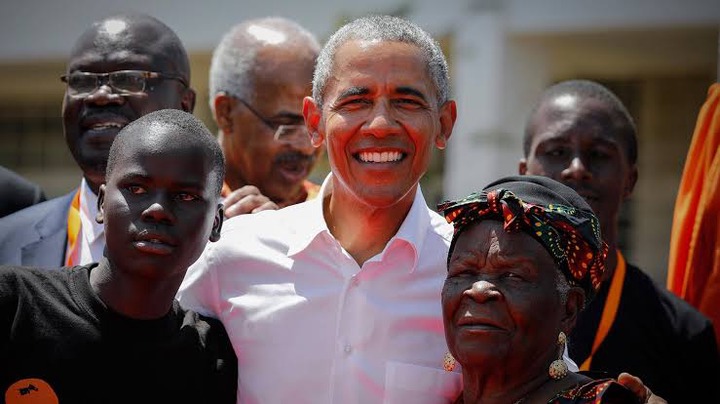