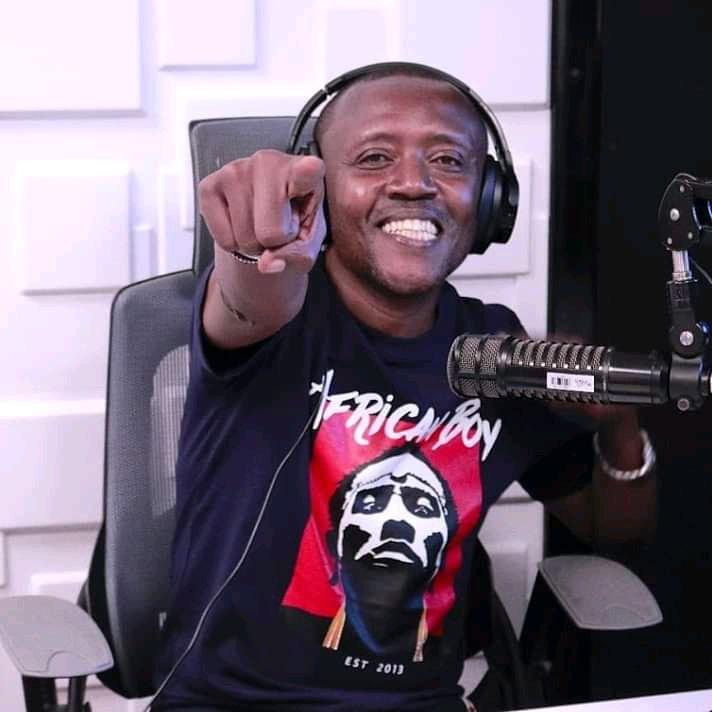 Classic Fm presenter Maina Wa Kageni has recently caused controversy after his interview with female artist Sanaipei Tande during Classic in the morning radio show. The female artist had appeared at the interview in order to promote her new song dubbed ' Nakuja' which is a collaboration between Sanaipei and Kenyan artist B Classic. The Classic FM presenter, has never hidden the fact that he has a huge crush on Sanaipei Tande. 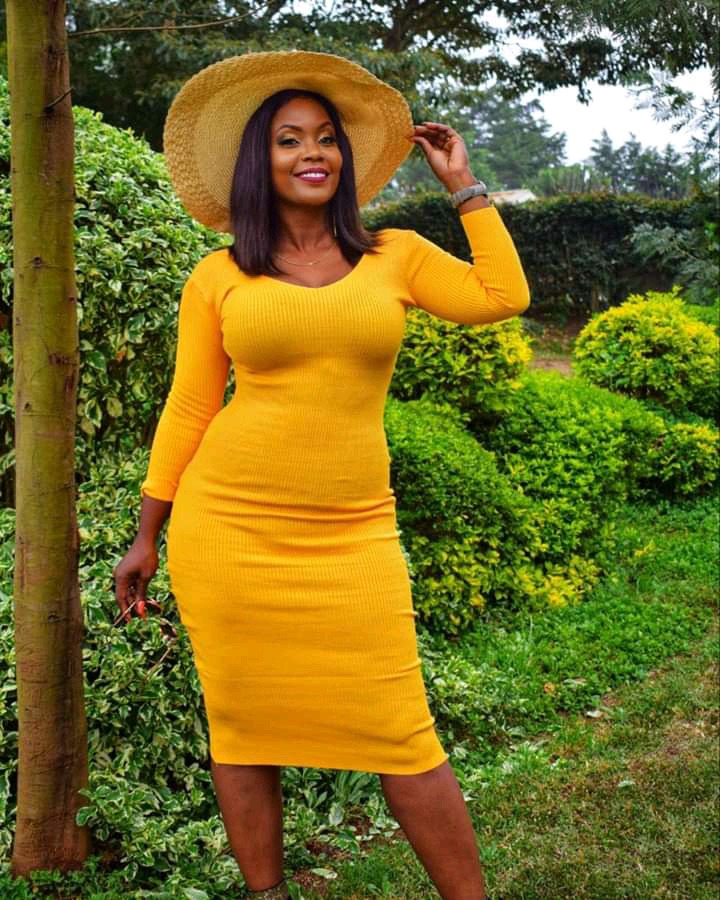 The beautiful female artist has always rejected his attempts to woo her though. However, during Sanaipei' s interview today, Maina could not desist from taking another shot at his big time crush. The radio presenter decided to use charm this time around in an attempt to win his crush' s heart. Maina Wa Kageni overwhelmed the female artist with praises telling her how voluptuous and good looking she was as he admired her body. 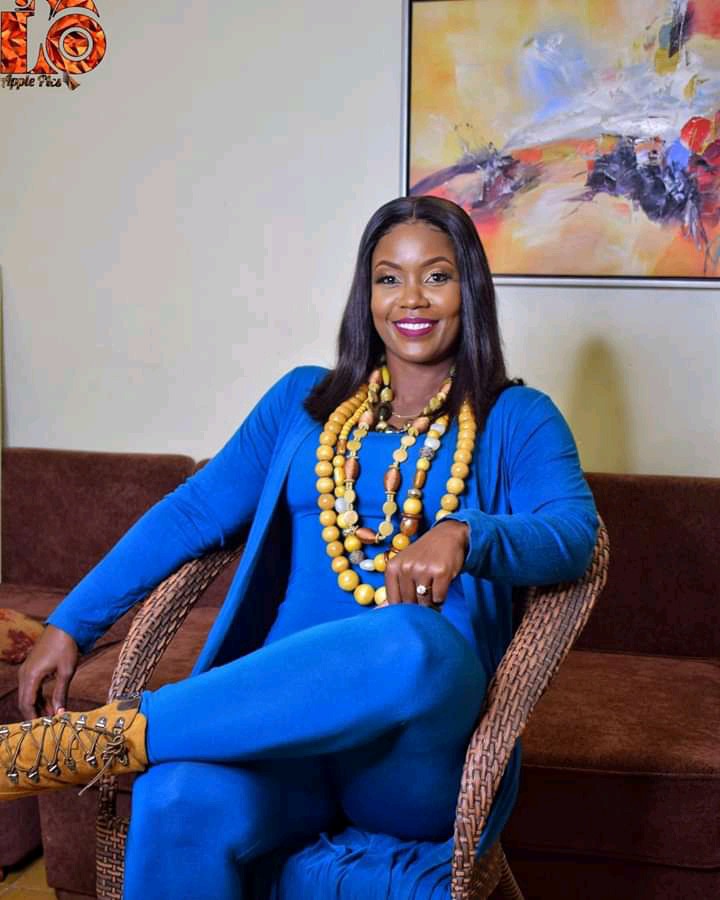 Sanaipei, was a little bit offended after being called voluptuous but nonetheless, she let it go because " it was just Maina like she put it. Maina Wa Kageni, did not stop there however as he revealed about the plans he had in his head for himself as well as Sanaipei. According to the radio presenter his mother had promised him a house in Lavington if and when he ever got married. Sadly, despite approaching his forties, Maina is yet to get married. 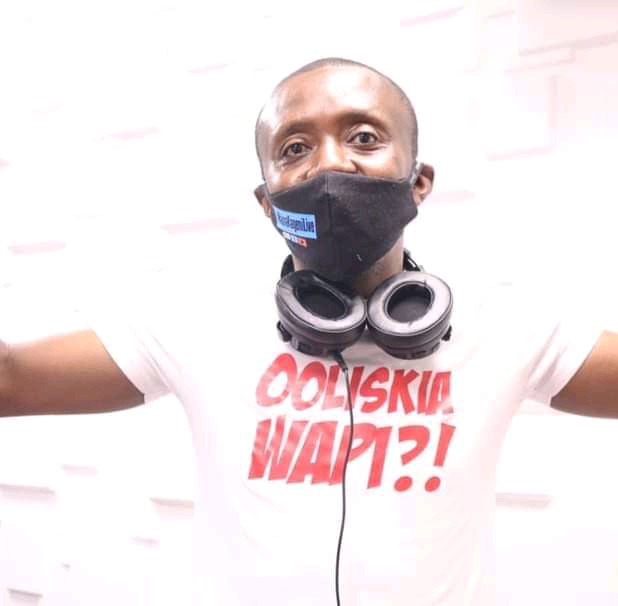 However, he revealed that he would have been living together with Sanaipei in a posh apartment in Lavington were they to get married. The radio presenter went on to reveal interesting details about how he had planned to father a child with the lady that he had just referred to as voluptuous. 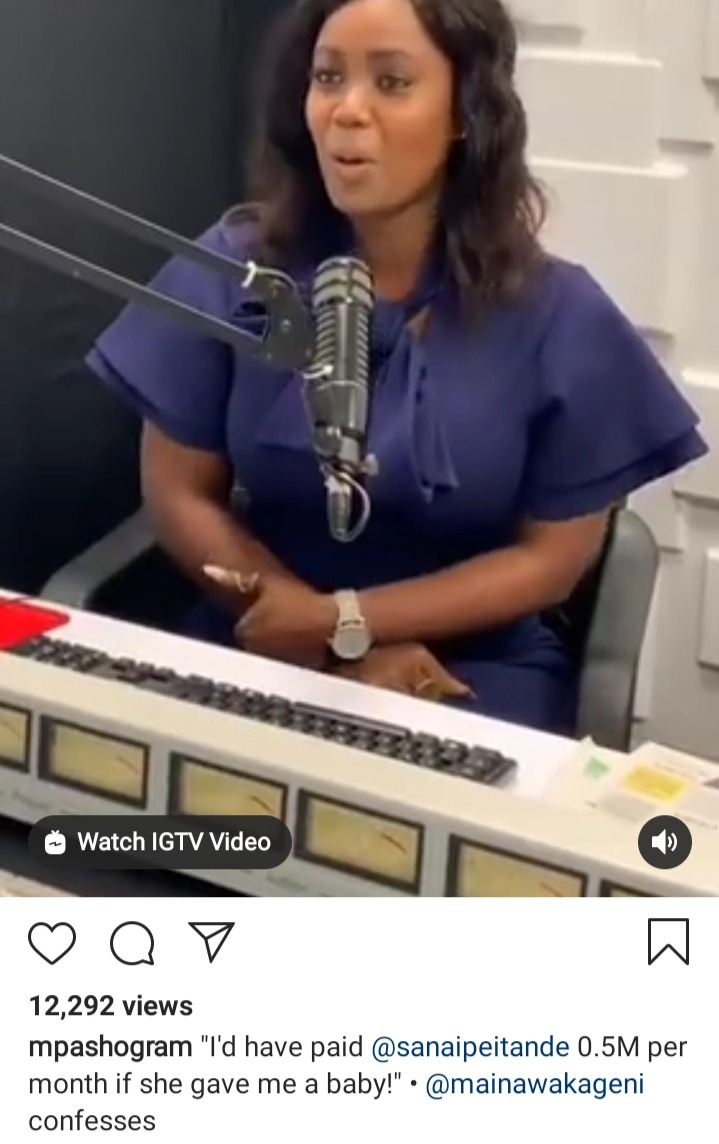 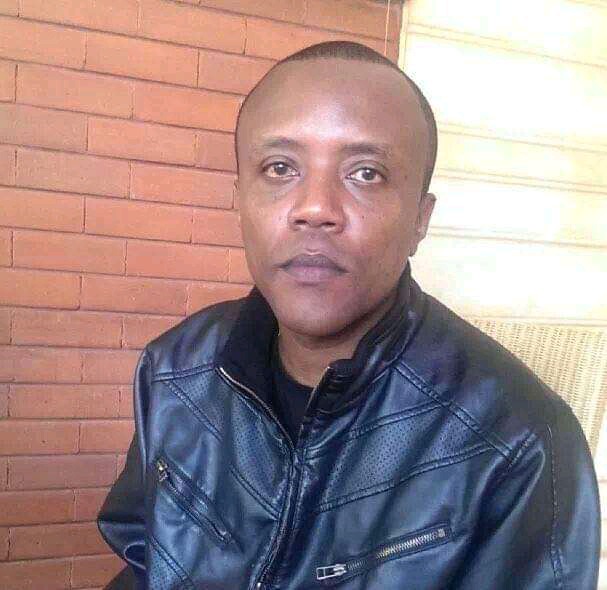 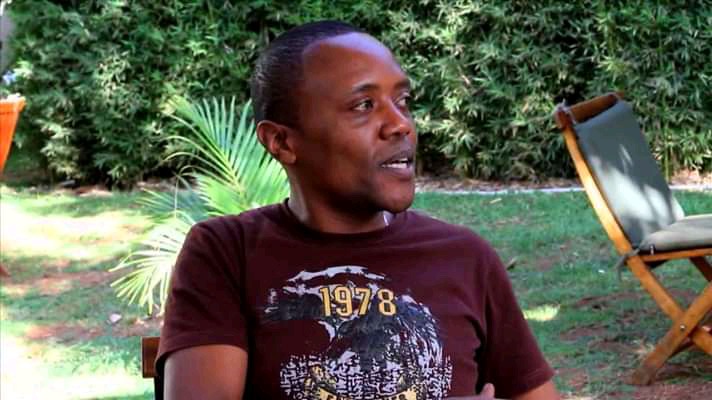 Maina and Sanaipei are both unmarried at this stage yet they have never gotten together despite Maina' s numerous attempts to woo her. The radio presenter on the other hand has never given up despite having a crush on Sanaipei which has since lasted for years and is still going on. Fans of the two are really rooting for them.