By DeepState1 (self media writer) | 28 days ago

A man has accidentally torched his entire house in Kiambu while he was allegedly attempting to kill a snakee which he claimed had slithered in his house for unknown reasons. 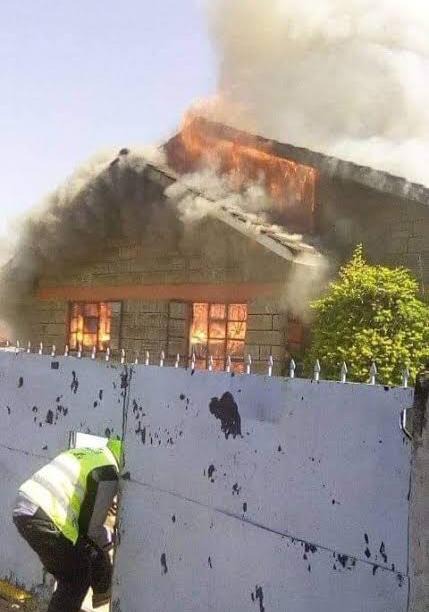 In a news report that has been shared by a reliable source of information, it has been revealed that the man who has been identified as Simon Muchora Allegedly burnt his house stating that he was trying to get rid of the snake and in the process burnt the entire house.

A police report has revealed that the man is okay except for the fact that he lost everything as they were turned into ashes while he was attempting to get rid of the snake.

As for the snake, it has been revealed that no one knows whether or not the snake was killed in the deadly fire incident.

While reacting to this incident, Kenyans who took to their different social media accounts to express their opinions on the matter have called out the man for putting the lives of other people in danger even though he would have used another way to get rid of the snake which would have gotten out of his house one way or another.

According to the reports given by most Kenyans, they claimed that it is so unfortunate that the man decided to do this even though A lot of people have already died in the country in deadly fire outbreaks which are often begun in this kind of manner only to destroy valuables and in worst cases, kill people in the process.

Ann. This is one of the main reasons why I think the government should do something about the increasing number of people who are suffering from poor mental health care. I mean the man took everything literally and actually attempted to bring the house down. 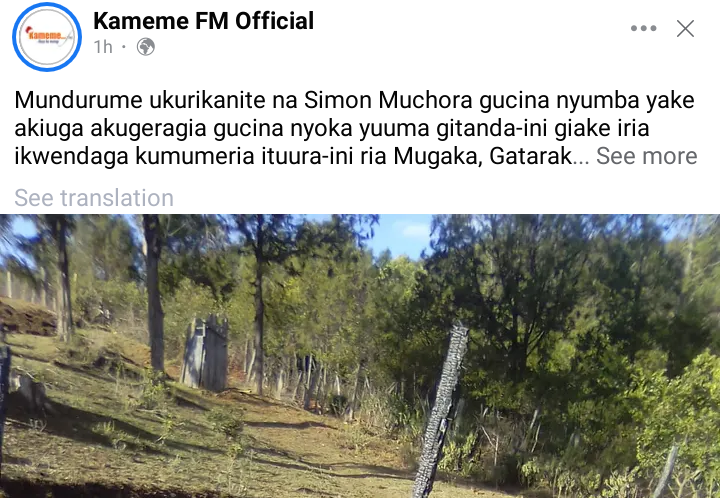