East Africa has many talented rappers such as Nyashinski,OG,Ssarru,Nonini ,Trio Mio and many more.

Khalighraph is ranked the best, since his nomination to BET AWARDS in Best international flow. 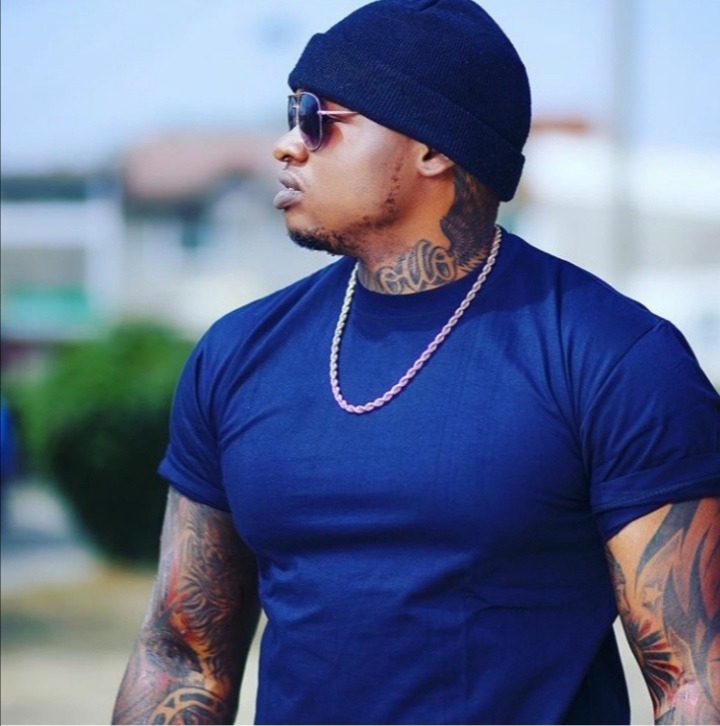 His mother gave him the name Ouko Robert in honor of the late Kenyan politician Dr. Robert Ouko , who was assassinated on 13 February 1990.

He is now married to Georgina Muteti and they are blessed with kids. 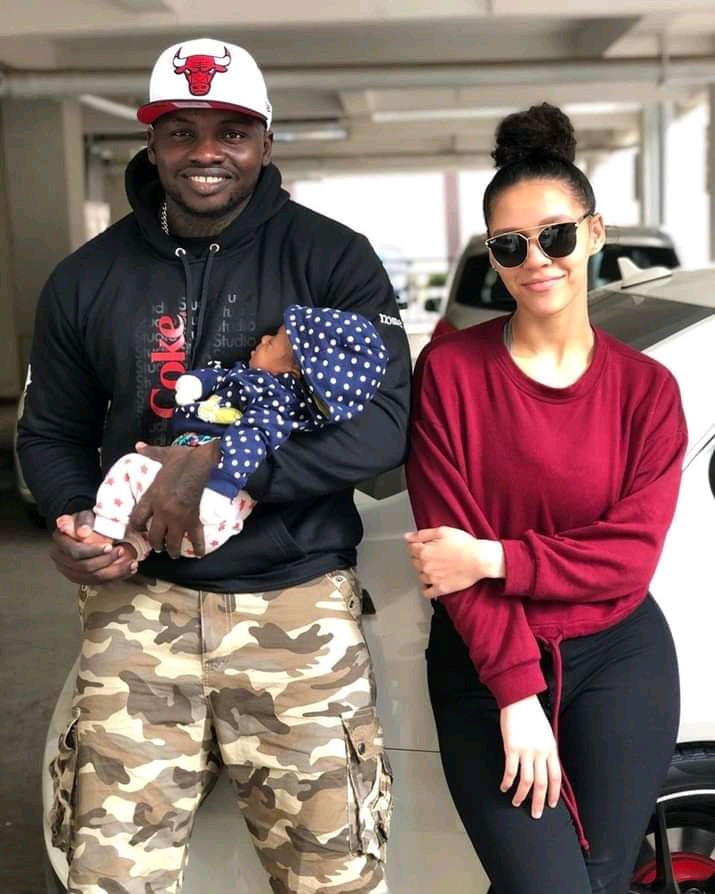 (Above is OG and his wife Georgina Muteti and their kid)

Papa Jones started his musical career while still in school. He officially began his career in 2008 at a function called "Words And Pictures."

He won Channel O Emcee Africa in 2009, a highly visible competition that catapulted him to national acclaim almost instantly.

Khaligraph Jones was crowned "Best Rap Act of the Year" at the fifth Annual African Muzik Magazine Awards 2018 (Afrimma) held at House of Blues in Dallas, Texas in 2018.

He was named the best Hip Hop act at the Soundcity MVP Awards in January 2020. The ceremony took place at the Eko Convention Center in Lagos, Nigeria.

In 2020 he became the first Kenyan musician to be nominated for the BET Awards. His nomination was for the Best International Flow category. He was up against Nasty C, DJonga, Kaaris and the eventual winner Stormzy. 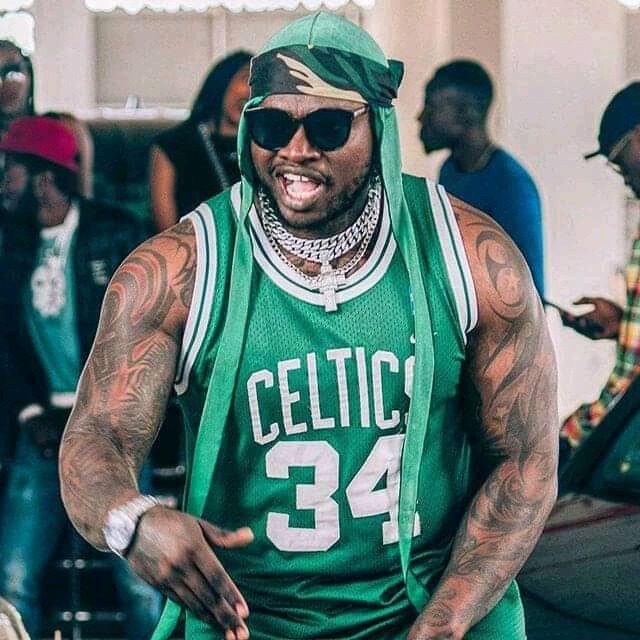 His latest song is" Luku" ft the industry which is all about fashion.

To find out the latest buzz on the celebrity follow the link;

Even Kimani Ngunjiri Voted Yes: Murkomen Trolled After His Attempt To Lure Orengo Towards UDA

(Opinion) Kenyans Should Not Pass BBI Because Of This

Anxiety High As K.C.S.E Results Could Be Out Today