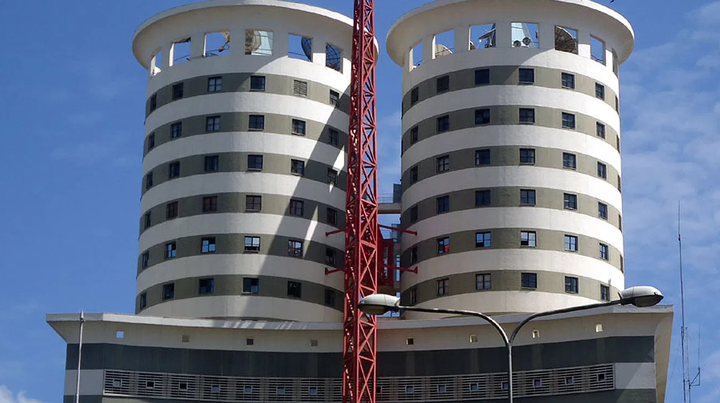 The Nairobi High Court tabled for Nation Media Group to compensate billionaire Jimmy Wanjigi and wife Irene Nzisa with a total of Ksh8 million over a fake obituary advert that claimed the business mogul was dead.

The advert by Daily Nation was published in February 2018 and it went ahead to treat the couple and their families to shreds of bitterness.

Basing our admission to a Standard Report, the high court Judge Wilfrida Okwany issued her judgment stating that the media house had breached the billionaire's privacy.

Nation Media defended itself by claiming that a third-party was paid to publish the obituary advert.

The Media house blundering was cast to light when they failed to mention or produce their claimed client who paid for the advert. 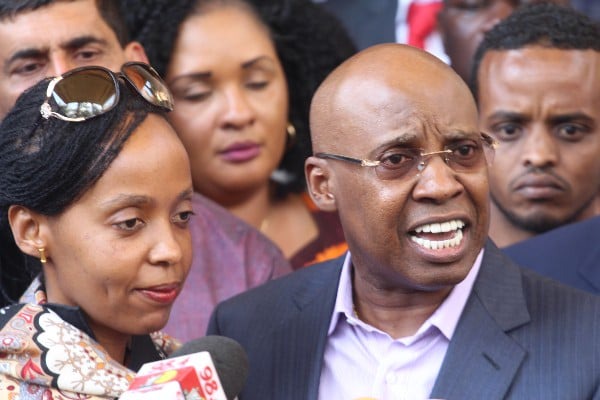 Judge Okwany added that NMG had already realized profits from the fake advert.

“They carried the obituary hence gained monetary benefit from it,” stated the high court judge.

The court ordered that the money awarded to be shared equally between Wanjingi and his wife. 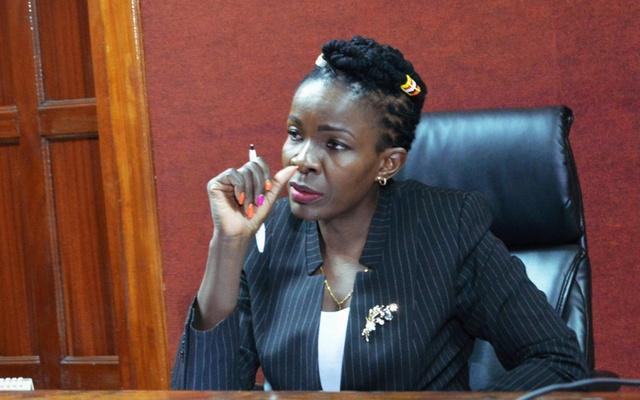 "Nation owed a duty of care to make sure that it published accurate and fair information,” Okwany said.