Bridget Shighadi Pens An Emotional Message Ahead Of 'Maria' Finale, Says She May Cry When It Airs This is with regards to earlier reports that the award-winning drama series will today come to an end after entertaining Kenyans with 374 previous episodes, that successfully ran for almost two years after the show premiered in October 2019.

Taking to her Instagram account Bridget Shighadi who was one of the main actresses in the show and played the role of Sophia posted a teaser of the season finale. 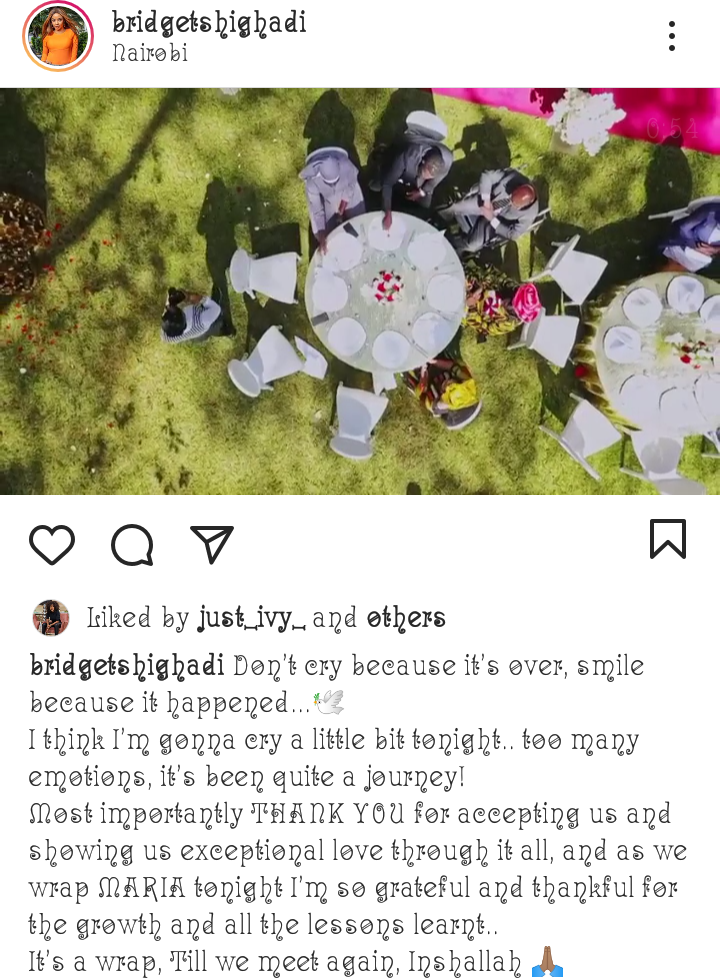 She accompanied the post with a heartwarming caption appreciating how far the show has come since it started, and thanked the fans of the show who stood by them and supported them in the journey.

Admitting that she may cry when the season finale episode airs today, she also appreciated the lessons that she has learnt in the show and the experience.

"Don't cry because it's over, smile because it happened...🕊️

I think I'm gonna cry a little bit tonight...too many emotions, it's been quite a journey! Most importantly THANK YOU for accepting us and showing us exceptional love through it all, and as we wrap MARIA tonight I'm so grateful and thankful for all the lessons learnt."

In the 'Maria' series Bridget Shighadi undoubtedly became a household name not only due to her beauty but also her prowess in acting. 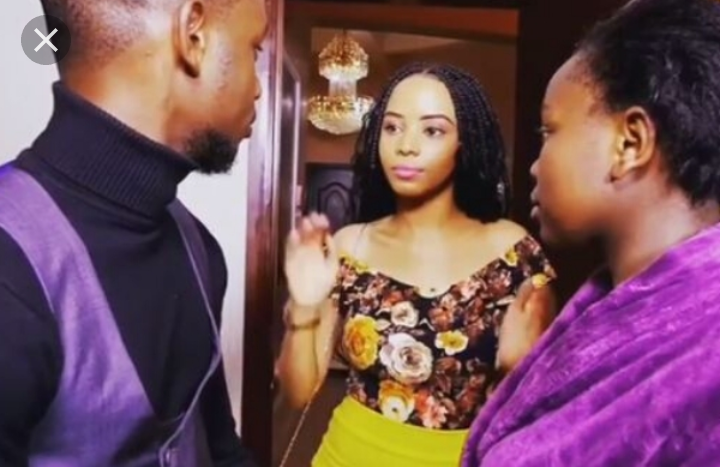 She played her role well as a malicious lady who was not shy to do whatever it took to achieve her goals and this landed her in the wealthy family of Luwi, a role which undoubtedly left many fans of the show talking. 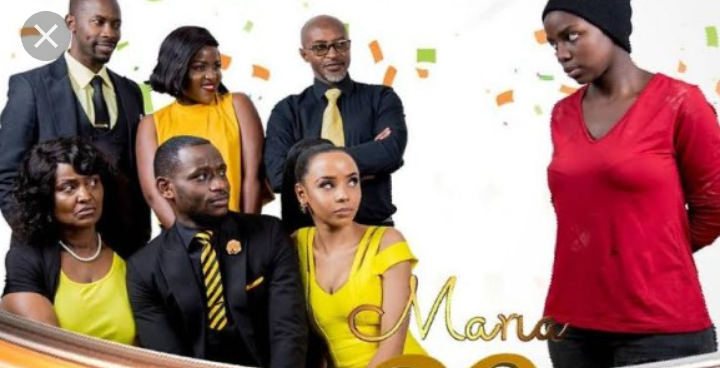 And as she bids her farewell to the fans of 'Maria' she won't be out of the screens for long, and will make a comeback in the series 'Zora' which is expected to replace 'Maria'. 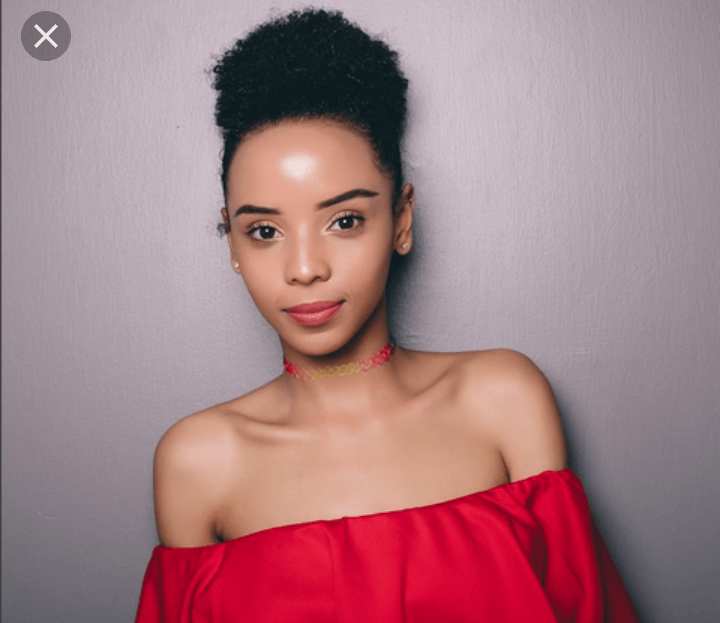 The show is expected to premiere on Monday the 22nd of March and will air in 7:30 pm like Maria.

It's reported that Bridget Shighadi will feature in the show alongside other actors and actresses like Sarah Hassan, Jackie Matubia, Neema Sulubu, Blessing Lungaho, Quincy Ando and many others. 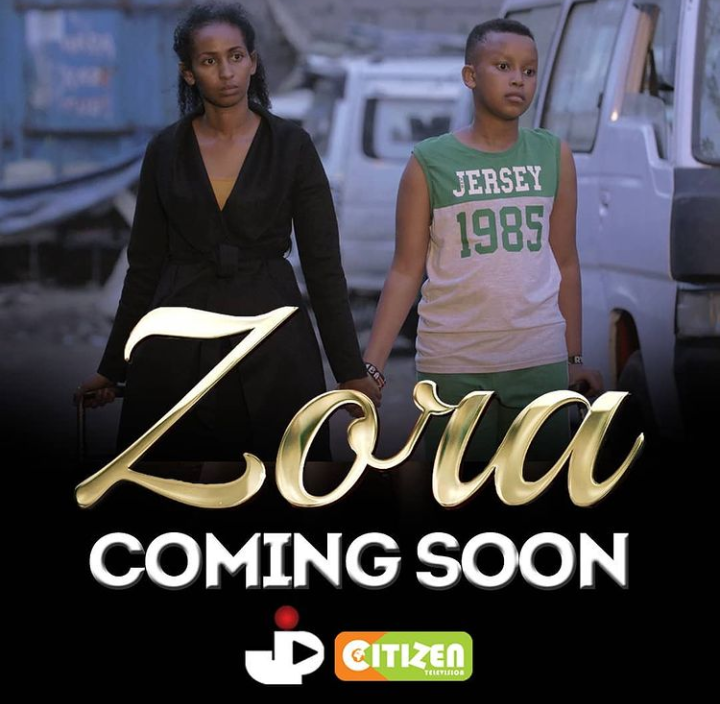