Where did the Group Camp Mulla crew vanish to?

By Stephenmwang4 (self media writer) | 1 year ago 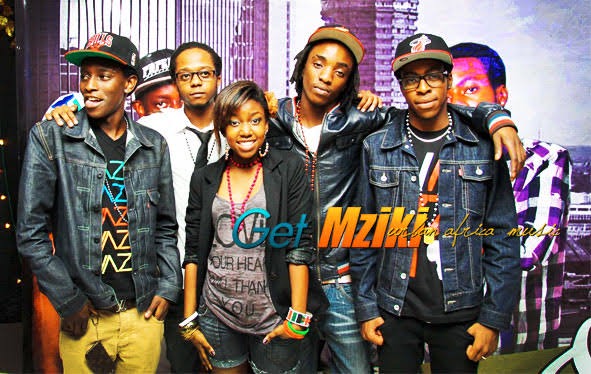 Camp Mulla came to the lime light on 31st August 2010 when they produce their hit song 'Party don't Stop'. The group rose into prominence and even won their subsequent works earning them a nomination for Best International Act (Africa) at the 2012 BET Awards. 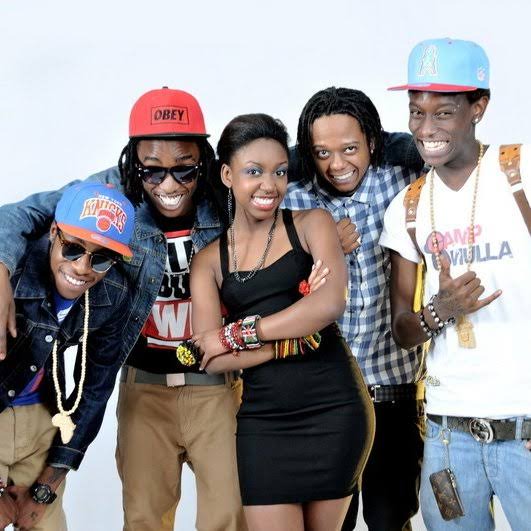 Their song "Party don't Stop" and other songs that followed earned them several awards, including the "Teeniez' Group or Collabo" and "Teeniez' Nu Artist" awards at the 2012 Chaguo La Teeniez Awards held on 20 April 2012.

The group first split up when their lead singer Karun left the group to further his study and pursue solo music career in the United State. Thee MC Africa also leaving to pursue a solo career. Tiri Murai, another Kenyan singer and Kus Ma's girlfriend, was brought in to replace Karun in June 2013 after performing live with the group at the MTV Africa All Stars concert in Durban, South Africa the previous month. 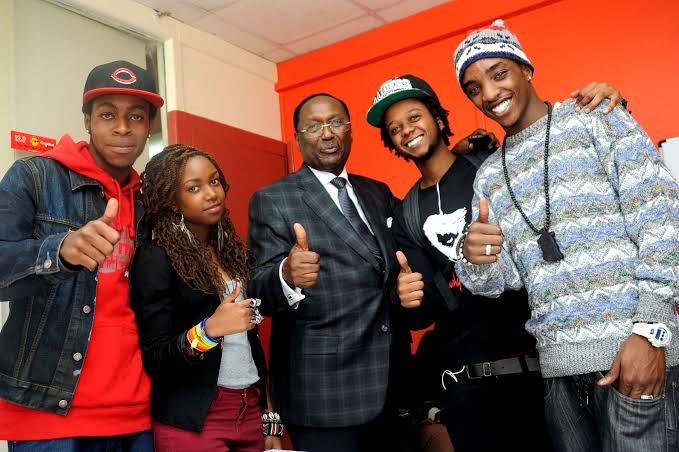 On 10 September 2017, Camp Mulla announced their return from hiatus with a performance featuring at The Wave concert at the Ngong Racecourse in Nairobi. The group is reportedly set to release their second studio album, with a date yet to be officially confirmed.

Content created and supplied by: Stephenmwang4 (via Opera News )