By Tricktreck (self meida writer) | 1 months 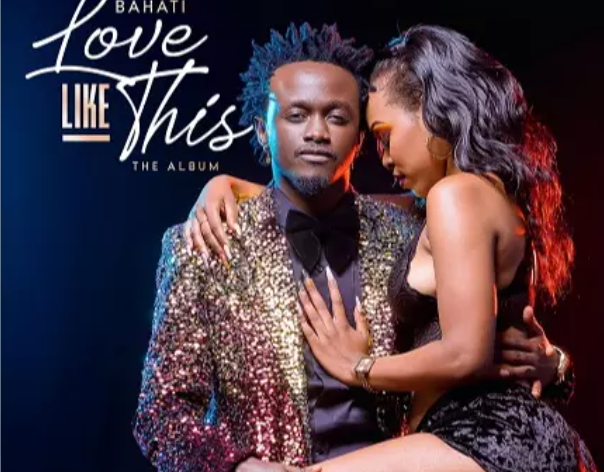 Kevin Kioko alias Bahati, a gospel artist, has been making headlines in recent weeks due to his whereabouts following the release of an album that sparked debate over the causes he supports.

Mtoto wa Mama, who came to stardom in the early 2010s, first captured the hearts of many fans when he released a unique music called Mama in which he paid a shining tribute to his late mother.

In an industry where gospel musicians are held to a high degree of moral uprightness, Bahati was able to grab a following of gospel fans and continue to carve out a position for himself as a gospel act.

His most recent shift in musical style, however, has raised eyebrows after he produced a suggestive album cover featuring him and a video model in a sensual embrace.

Surprisingly, a stern Bahati grabs the model's thigh while she clutches his shoulder, and the vixen embraces him from behind, her manicured claws grabbing his coat and chest. 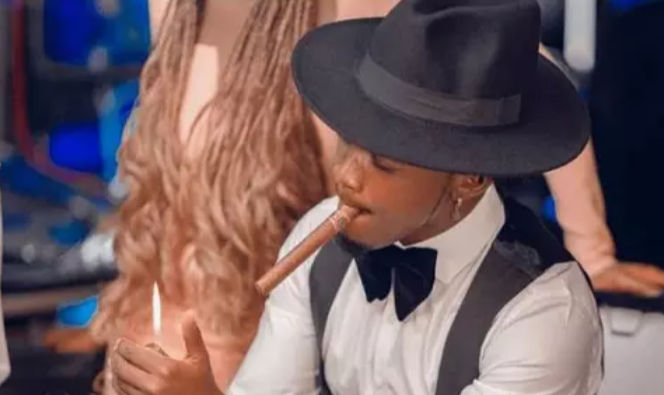 Additionally, Bahati followed up the album cover photos with a preview of one of his work's videos, in which he puffs on a cigar, further piquing fans' interest in the nature of his new song.

Many of his supporters expressed their displeasure with the photographs, with many pointing fingers at him.

"Has Diana seen this?" one Instagram user wondered, alluding to the singer's wife, while another added, "From the bible to women."

Bahati said he had kept quiet and avoided interviews for the past year because he was rebranding during his album launch and listening party at a Nairobi hotel. 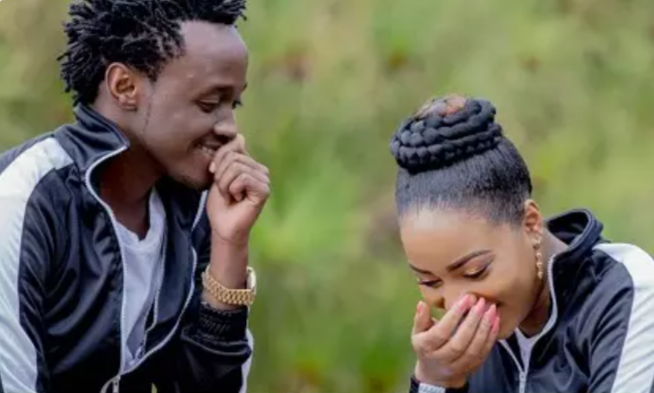 "I didn't want to have to answer questions that I couldn't yet explain," he said. "But I believe that after the release of this album, I'll be in a position to talk about the journey from the gospel to the contemporary industry, and I appreciate my brothers and colleagues in the scene for helping me through."

"It will demonstrate how much I've changed and matured since I was "mtoto wa mama" to the person I am now. This album appeals to everyone from the upper crust to the street hustlers "he added. 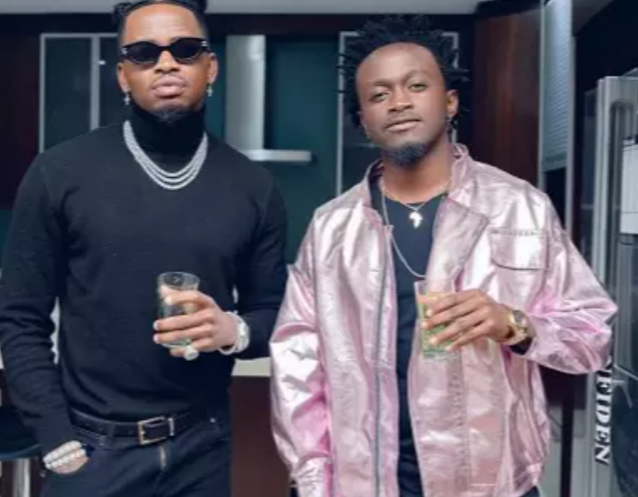 Other celebrities that accompanied him included Terrence the Creative, his wife Milly Chebby, comedian Eric Omondi, radio personality Shaffie Weru, and MC Jessy, among others.

The artist did, however, include "the lone gospel song" on the record, a piece called "Wewe Ni Mungu," on the list of tracks he played exclusively during the listening party.

Bahati explained, "I needed to do just one song like this to thank God for the trip and how far he has carried me."

4 Ways To Care For Curly Hair

6 Common Mistakes Every Entrepreneur Should Avoid