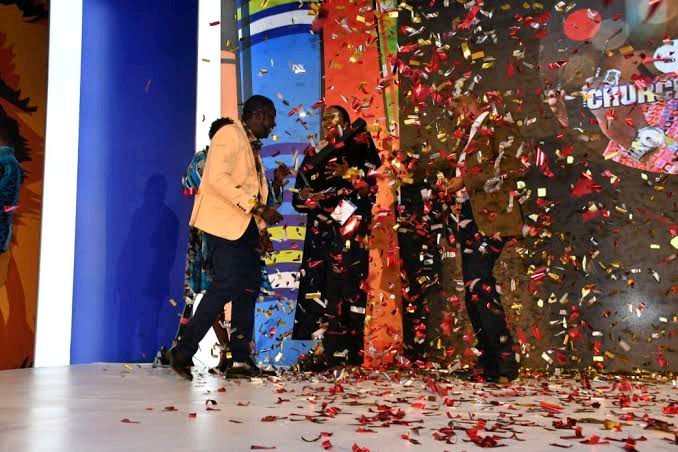 Daniel "Churchill" Ndambuki was on Born 30 October 1977. He is a Kenyan comedian who hosts the comedy television show Churchill Show on NTV Kenya on Sundays and Thursdays.He has worked in the comedy industry since 1996.

He launched the Churchill Live Comedy Show in September 2008 but was renamed Churchill Show during its third season in 2012. The show has given a platform to hundreds of comedians in the country, the most successful ones being Eric Omondi, Teacher Wanjiru, Professor Hammo, MCA Tricky, Jemutai, Magazine (DJ Shitii) and Dr. Kingori.

The Churchill Comedy Brand has grown and has the following awards.

2014 PRISK Award – for being a founding director.

He is one of the most successful comedian in Kenya.

Content created and supplied by: Kenny14 (via Opera News )

Safaricom PLC. Makes This Major Announcement To All Its Customers

Safaricom Users Dealt A Blow As It Announces The Unavailability Of The Following Services,

List Of Safaricom Services Which Will Be Unavailable From 10 Pm Today To 8am Sunday.

Safaricom to Shut Down these Services Today 10pm