By Linpauz (self meida writer) | 9 days

Luwi is one of the actors who have been acting in the episode called Maria. The programme was being aired on citizen television everyday at 7.30pm. Brian Ogana,popularly known as Luwi, played the role of a young man from the rich family but fell in love with a girl from Ghetto, Maria. 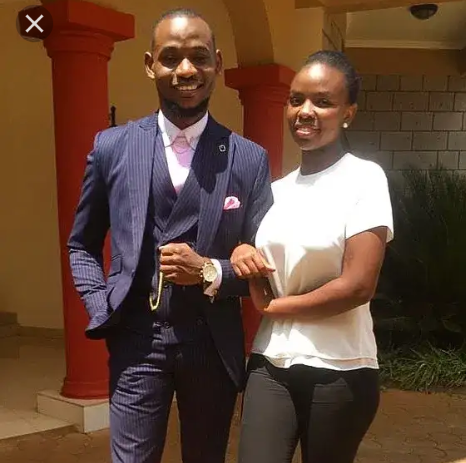 On switch television with Mwikali,Luwi revealed that he will be acting on a series called 'Sweet hurt', that will be on a local television very soon. The episode was written By Brian Mwanzo,who is a known script writer and a producer too. Brian Mwanzo, said that Luwi will be acting as 'William',a young man who loved a certain girl but he travelled abroad for further studies leaving the girl behind. 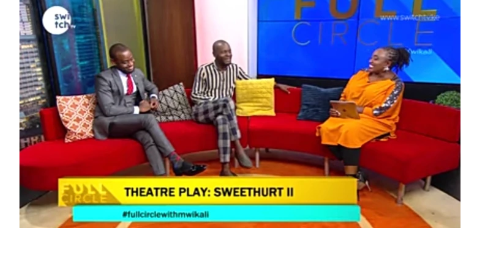 'I will play the role of William. William is a guy who was into this amazing girl but then he travelled abroad for further studies."Said Luwi on live interview.

The exact date for the release of the episode was not shared but it will be very soon according to Brian Mwanzo.

Chelsea Player Who Managed To Silence Ramos In Yesterday's Match