Early in the new millennium, East African music was dominated by the famed musician Mr. Nice, who was born in Tanzania. Lucas Mkenda, better known as Mr. Nice, is one of the most well-known vocalists in East Africa, Africa, and even the entire world. He is a Tanzanian national and was born there in Moshi. Mr. Nice used to dominate our social media platforms with his tunes and melodic voice.

Before fading away and making room for musicians like Ali Kiba and Diamond Platnumz, Mr. Nice, best known for the well-known songs Fagilia, Kidalipo, and Kikulacho, ruled Kenyan radios during the turn of the century.

He made the transition to being a professional musician in 1999 with the release of his debut album, "Kidali Po." His follow-up album, "Rafiki," which was released before the end of 2002, is currently the one that Tanzanian radio stations play the most.

The entire continent of Africa previously adored the former king of voice in East Africa. The once-honored musician had a life of luxury and magnificence, making rich deals and producing hit after hit. Mr. Nice was clearly the best of his time. 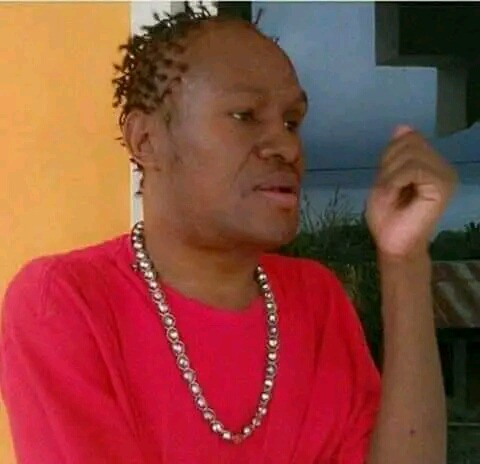 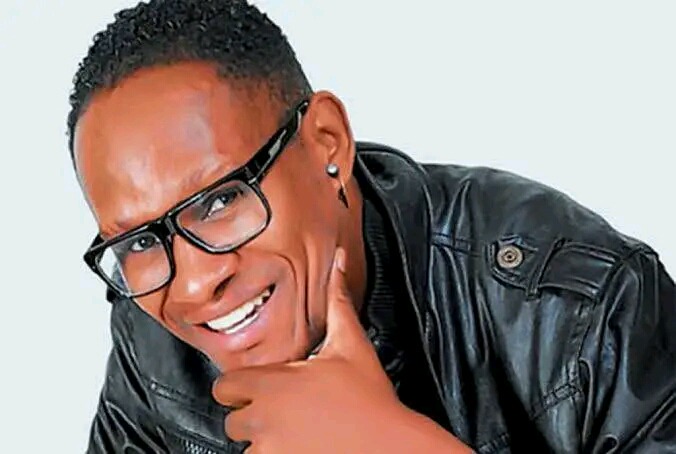 Shame, for sure. Mr. Nice stopped playing music and became engrossed in the luxuries of life. His crazy lifestyle caused him to fall.

He was abruptly deported back to his native Bongoland after losing both his home and his record company contract. He formerly had more over 1.5 billion shillings in his various bank accounts, and he has no idea what happened to the money. has declared that he is still active in the music industry. Mr. Nice dropped a hint about the impending release of his new track. He also cautioned his supporters not to listen to his critics, who were always happy when he faltered.