Stop Listening To Rumours, Here Is The Actual Reason Why Daddy Owen Always Puts On Sunglasses

Owen Mwatia is a popular Kenyan gospel musician who is known by many as Daddy Owen. He has collected several awards for his outstanding performance in the music industry. Daddy Owen was born in a family of 4 brothers and one sister. All of his brothers are musicians and one of them who is Rufftone, is also an award winning gospel artist. 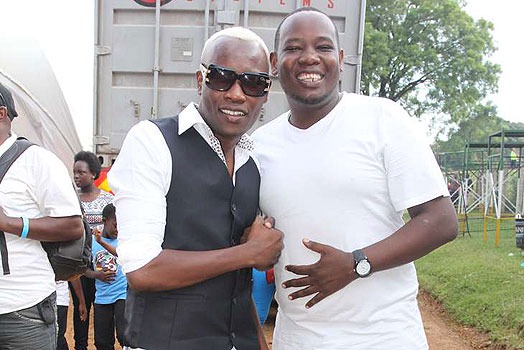 Well, many people wonder why Daddy Owen always appears on his music videos and public places with sunglasses. Here is the actual reason why Daddy Owen puts on sunglasses. Daddy Owen came to Nairobi after finishing his form four at Eshihiru Secondary School in Kakamega. He worked as a matatu tout so as to make ends meet. However, the money he collected as his payment was not enough. He therefore used to pick pocket people in Downtown Nairobi.

Unfortunately, Daddy Owen was one day caught and a mob quickly attacked him. He revealed how they beat him mercilessly and wanted to lynch him. It was at this point that someone actually poked his left eye with a sharp object. However, Daddy Owen did not die during the ordeal. He found himself in an hospital in Kikuyu where he spent a whole week especially because of his eye that was badly injured. When he finally left the hospital, he decided to change his ways. He transformed and received Jesus Christ as his savior. He then started singing gospel songs back in 2003.

However, the two times Groove Awards Winner of Male Artist of the Year was left with a scar on his left eye. He explained in an interview that it is the main reason why he puts on sunglasses.

So far he has released four albums and is signed under the label Beats and Blessings. Some of his big hits include 'Mbona, Vanity, Tobina, Kazi ya Msalaba' among others. Daddy Owen is also a songwriter and a graphic designer. He remains to be one of the most celebrated musicians in the country. 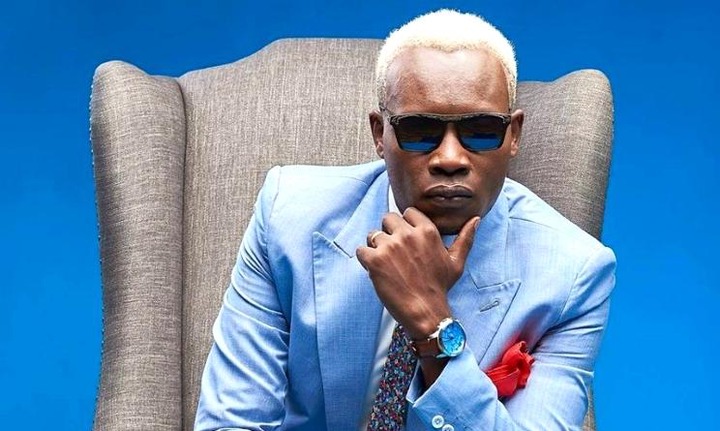 Here are some of his photos without the sunglasses: 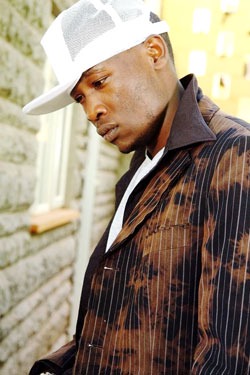 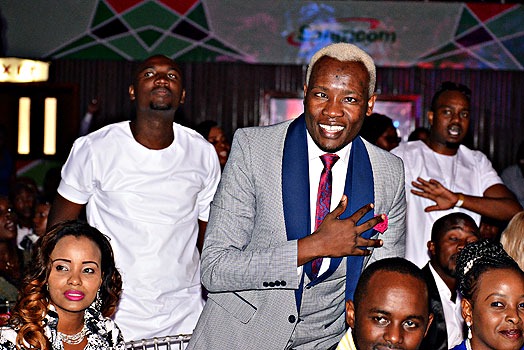 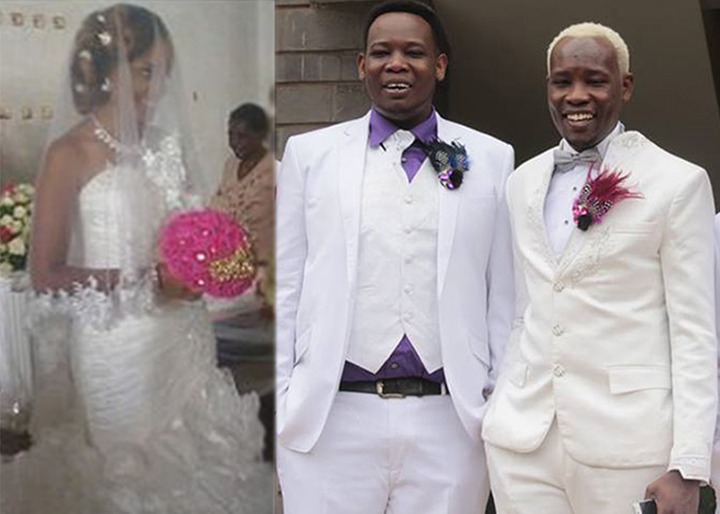 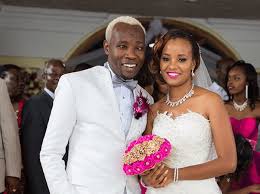 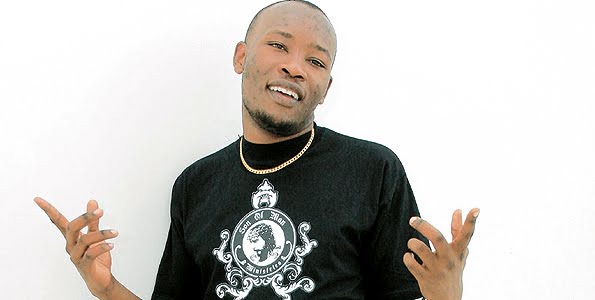 Dramatic Scenes In Bamburi As Hon. Waruguru Is Allegedly Caught Up In a Domestic Violence Incident

Girl Survives Cancer Only To Die Of Corona Virus In India