Years After Michael Jackson Died, He Left Behind 3 Children. See What Happened To Them

By HarryJuma (self media writer) | 28 days ago 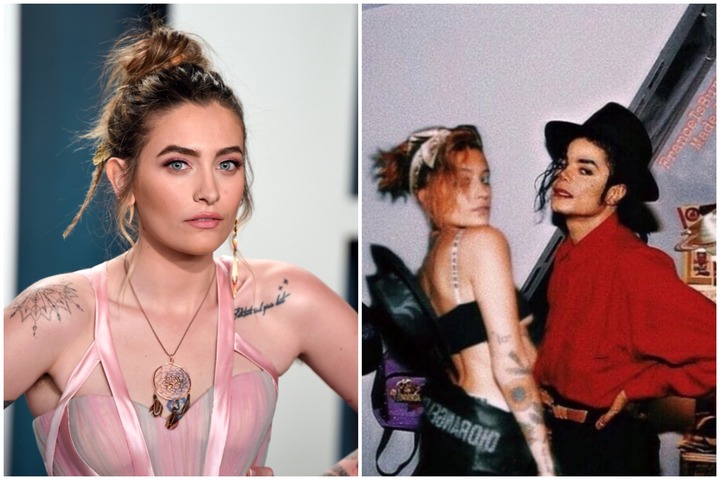 His untimely death on the 25th of June the year 2009 was a huge and serous blow to tg music industry and up until now, the gap he left is still being felt by many.

He was not only known for his music but also for his outstanding dancing skills that were uniquely invented by the legend himself. 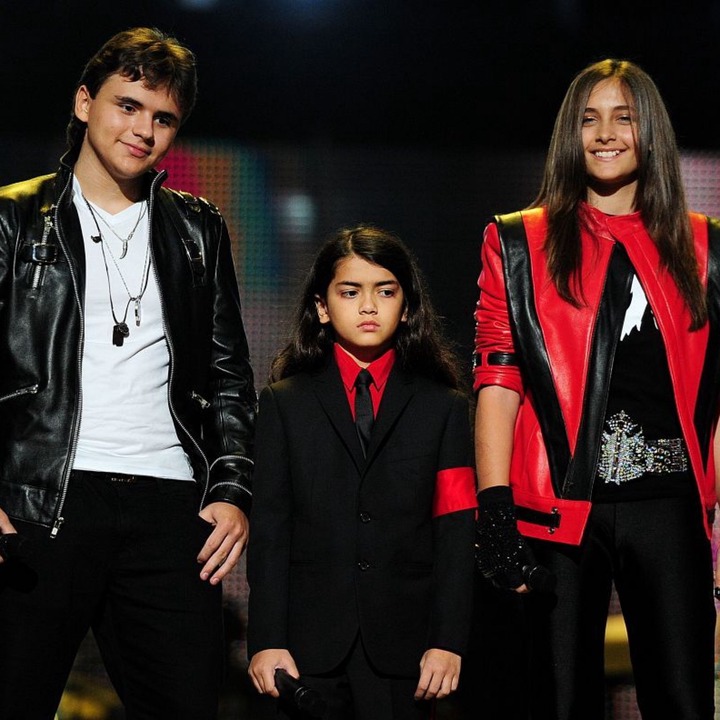 Michael Jackson had 3 children that he left behind after he died and the 3 are Michael Joseph Jr, Paris And Prince Michael ii. All of them were still minors at the time of his death.

His first two children were born from his second wife Deborah Rowe while the mother of his other child is not known. While alive, Michael was the one taking care of his children and after he died his mother Catherine was the one who took care of them. 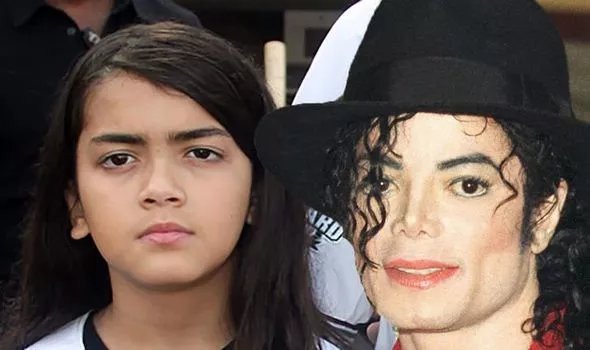 Paris Michael Katherine Jackson took after her father in terms of music and she a model, a musician and also an actress. She has even released a single dabbed 'Let Down' which was released by the Republic Records on the 20th Of October 2020. 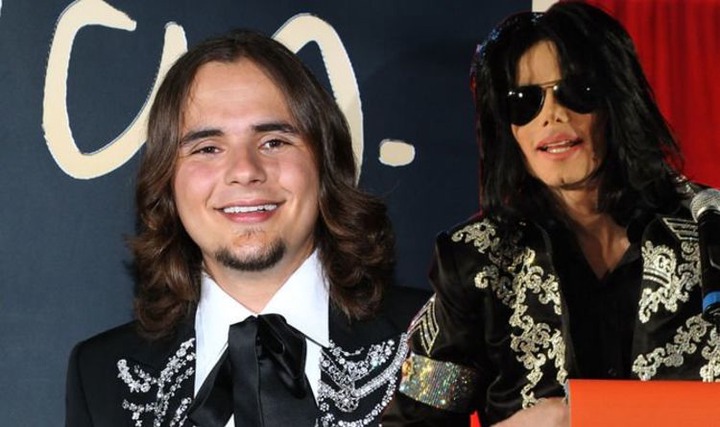 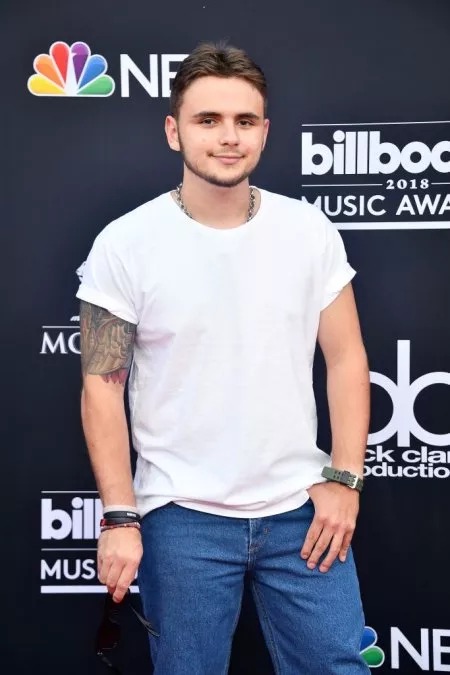 Prince Michael Jackson ii is the youngest and at the time of his father's death he was only but 7 years of age. Now age 22 he likes traveling and that gives him a lot of joy. He admitted that he doesn't have skills like his father but his dad will forever be his hero.