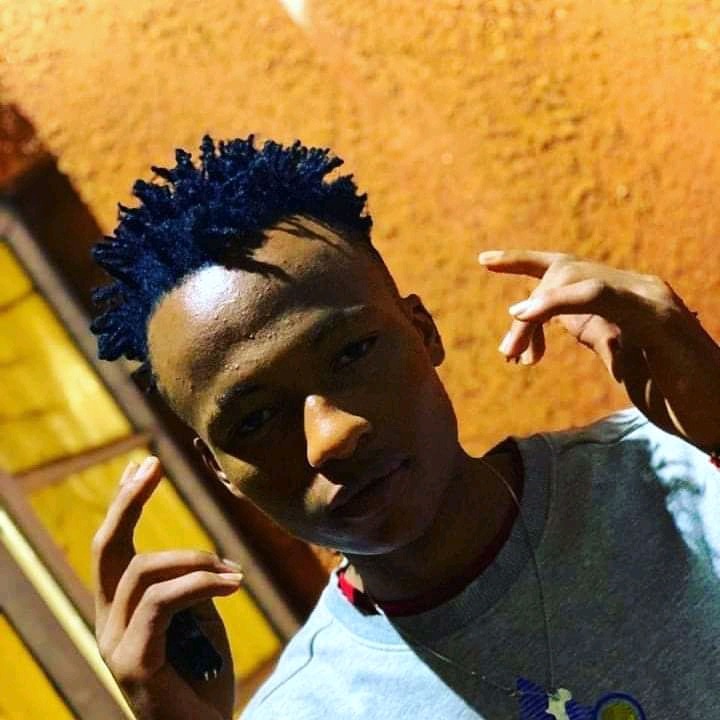 Sailors Gang and dance hall artist KRG have been beefing up for a while and if you are keeping up with the score from both sides of the conflict then you will understand why Sailors Gang now have the upper hand. 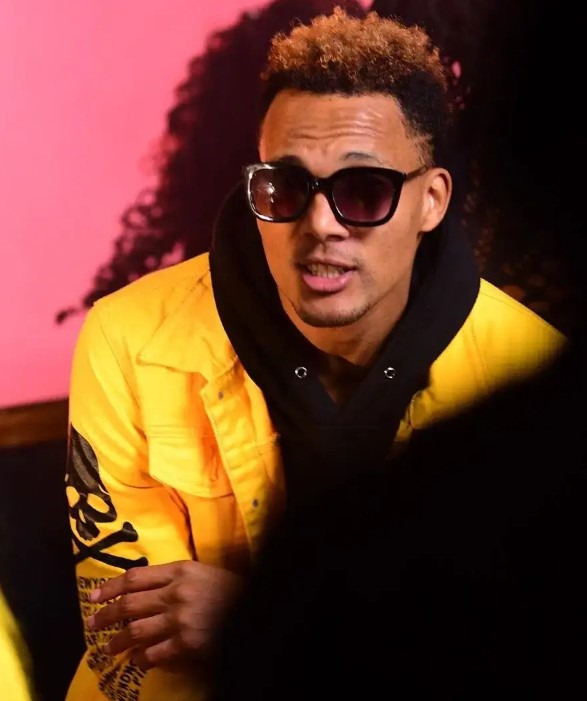 In his latest move to diss the Gengetone crew, KRG noted that the artists had not bought drinks to be used during their video shoot. This appears to have agitated Sailors Gang member Shalkido who delivered a scathing reply to KRG's comments. 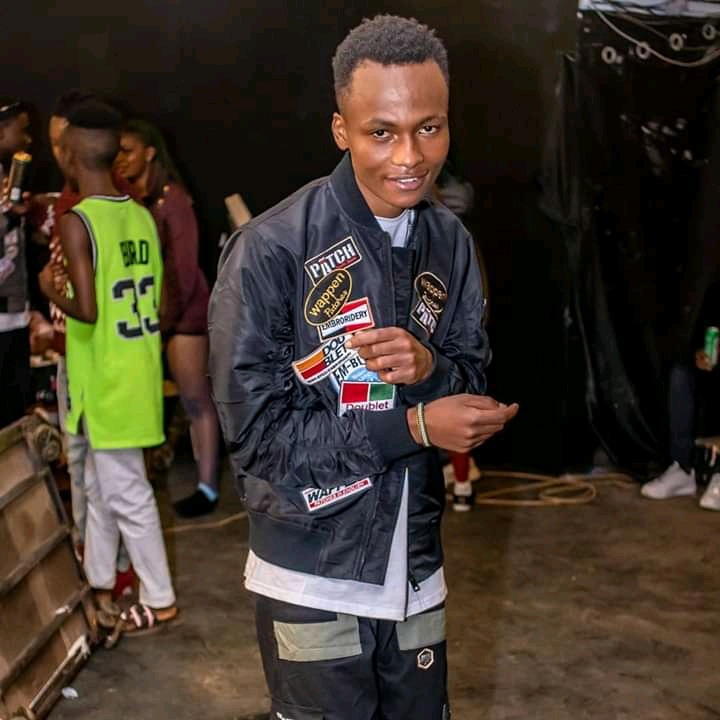 According to the Sailors Gang artist, his crew could not afford to buy drinks because they were busy 'drinking' KRG's ladies if you know what I mean. Shalkido also went ahead to criticize KRG for having a meagre 20,000 views in a song which had stayed up in YouTube for five years. 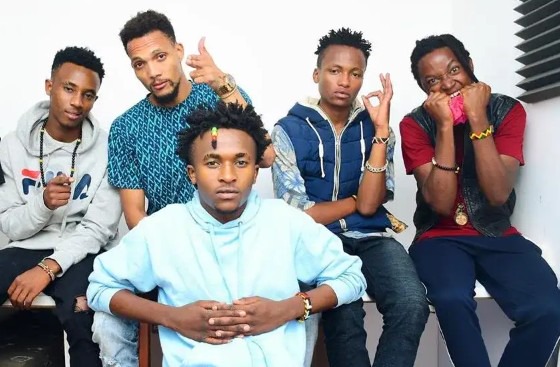 Despite the fact that Sailors seem to be winning this beef, it is definitely very far from over because first of all KRG doesn't seem like the kind of artist who can act like the bigger man by dropping the beef once and for all. He is also the one who ignited the beef in the first place. 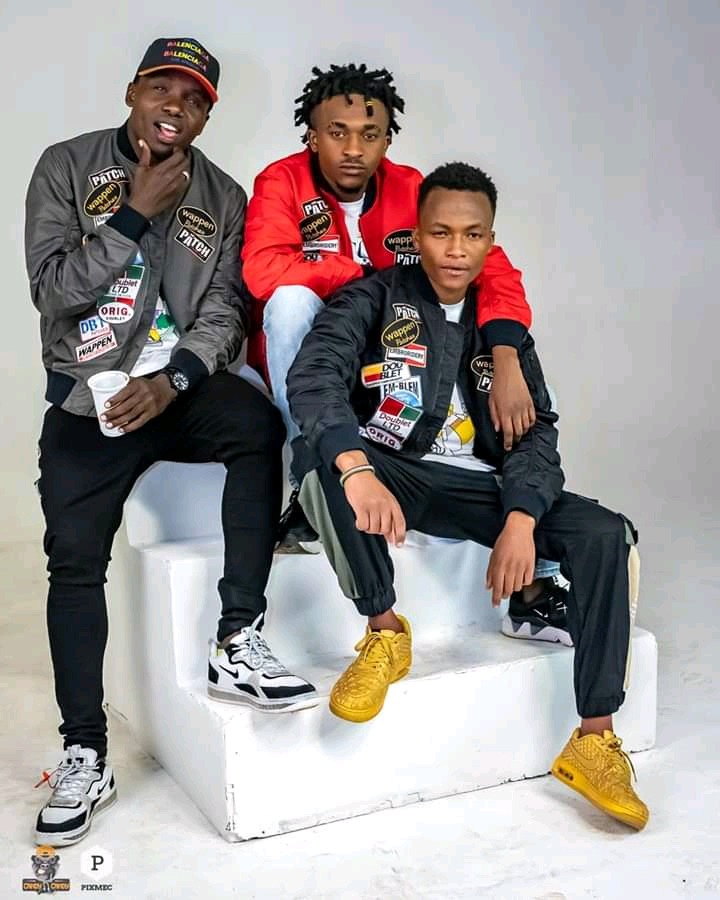 This back and fourth between KRG and Sailors is also set to continue after KRG promised in his social media post that he would be releasing his own type of diss track as a reply to Sailors song going by the name Chepukati which he also criticised. 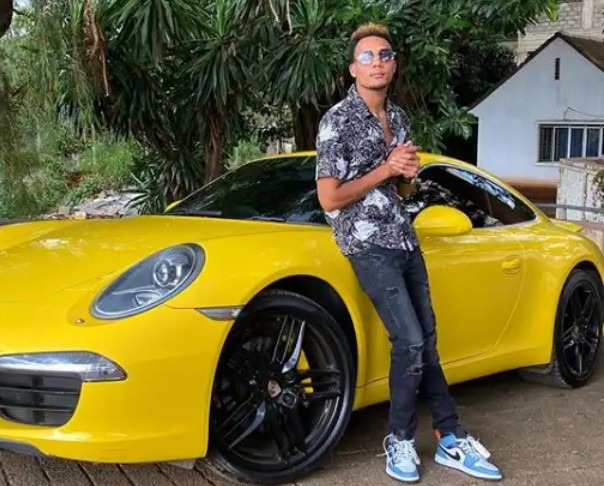 Whatever KRG decides to do next, it will have to be quite big if it he wants to have a chance at winning this beef as it is right now.

Gov. Ole Lenku Alleges The Coalition That Will Form Next Gov't in 2022 [VIDEO]