'Drama As Millionaire Who Was Involved in Ksh. 3.7 Billion Scandal Is Arrested While Trying to Flee

By Gedion David (self media writer) | 12 days ago

Abdul Haziz, a prominent businessman, was arrested by agents of the Federal Bureau of Investigation, commonly known as the FBI, after he was allegedly implicated in a scandal involving the misuse of over Ksh. 3.7 billion.

In a news article that has been given by a credible source, it has been discovered that the suspect allegedly used three distinct corporations to defraud numerous organizations in the United States of America by pretending he was assisting children.

The defendant, Abdul Haziz, allegedly collected billions of dollars from various groups in order to feed malnourished children in various regions of the country. However, the man was reportedly discovered spending the money intended for the children's facility on himself, resulting in his incarceration.

According to FBI reports, the suspect purchased many luxury automobiles and a large section of property in one of the most opulent estates in Texas in cash to avoid being followed by the FBI.

According to reports, the FBI apprehended the defendant who paid Ksh 4 million to a children's group in the country after he was found guilty. According to FBI data, the suspect spent a small sum of money for its intended purpose. 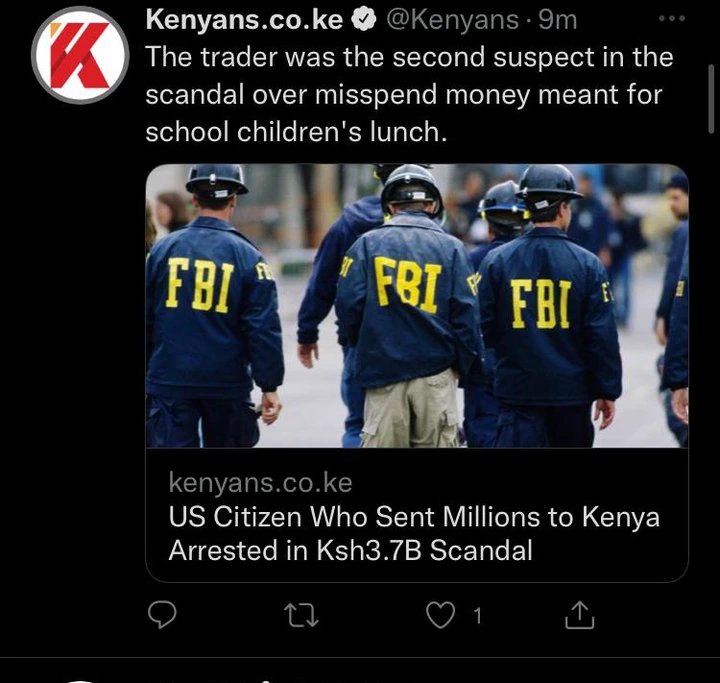