" I Was Pronounced Dead After The Accident " popular Kikuyu Singer Narrate

The famous musician was visited home in January 2021 when the accident took place. He was in the company of his friend, when the driver who was also a friend of theirs offered to drive them to town.

After they boarded the matatu, Waweru woke up in a hospital a week after.

When he asked what had happened the father narrated the event and how the accident happened.

When the father went to the hospital to check on him he found his son laid outside with two of his friends that were already dead. The father noticed that waweru was alive and was very furious that the doctors had kept him outside there for so long and he was still breathing, without giving him the proper treatment. 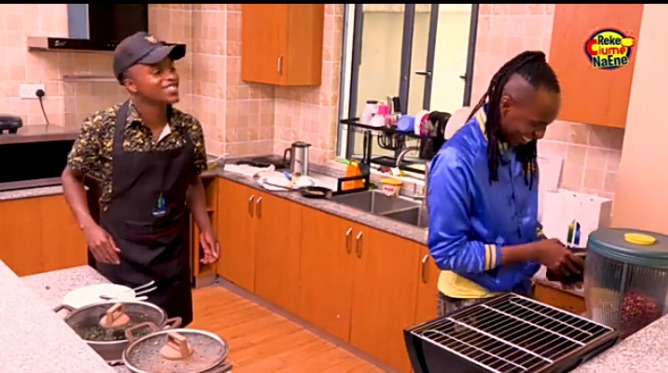 The doctors claimed that they cannot treat him and he had to be taken to a different hospital.

Lucky enough, when they took him to the hospital, they found that he had only suffered a minor injury. Though his face was very damaged making him appear dead, he had survived the accident with only one broken arm.

From what the police gathered, the driver was drunk thereby causing the accident. The driver died on the spot and so did the friend to Waweru.

The two friends were buried even before Waweru regained consciousness. He woke up a week after the accident.

To him he is grateful that God saved him. He was the only person who survived the Accident. 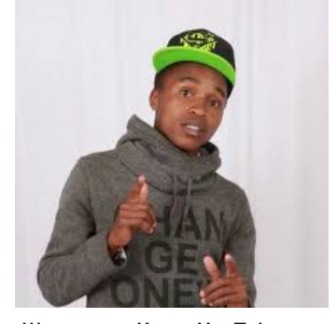