By Jakamagambo (self media writer) | 7 months ago 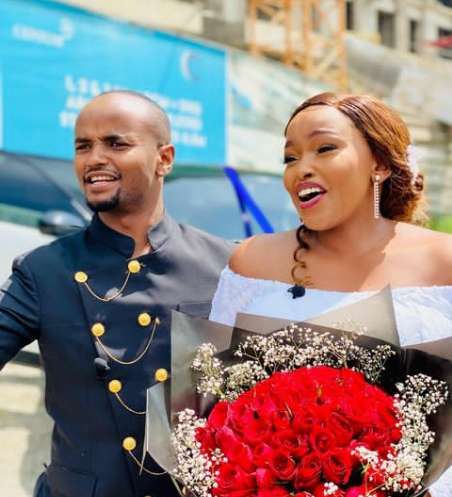 To support his claim, Edgar Obare shared a post made by Nicki Minaj on 20th July 2020, showing the similarities between the fabric used by the two women. Edgar's students accused Milly and Kabi of copying other people's works in all they do share online 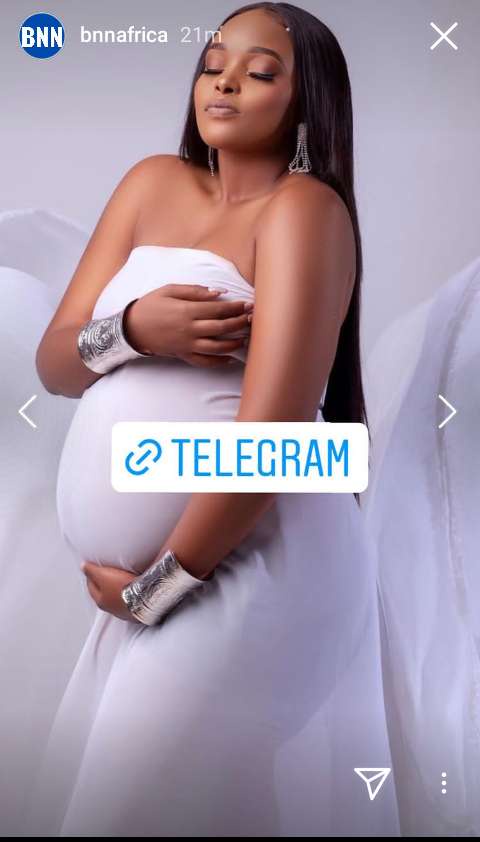 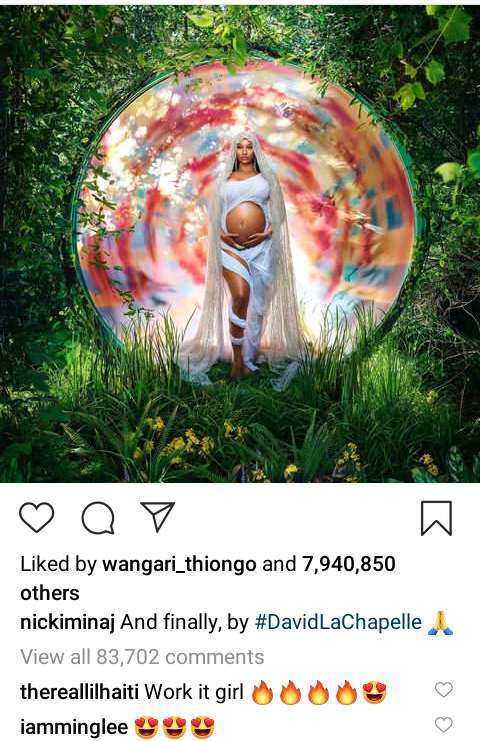 As has been mentioned, Milly and Kabi announced about two weeks ago that they are expectant. The good news about their unborn, who will be their second baby, was given in style, Milly flaunting an already grown baby bump.

Kabi WaJesus left netizens talking with his sumptuous gifts to wife. He also hired a billboard to put their picture with the caption,

“The WaJesus family is growing.”

To spice up things further, he also gifted her a brand new Range Rover Discovery. Although all these were meant to make his wife happy, netizens turned against him, attacking him for wasting money on unnecessary things while his daughter, Abby is not getting financial support from him.

Some also wondered where he got the money to do the show-offs, yet he could not get ksh 20,000 for DNA test to prove Abby's paternity. 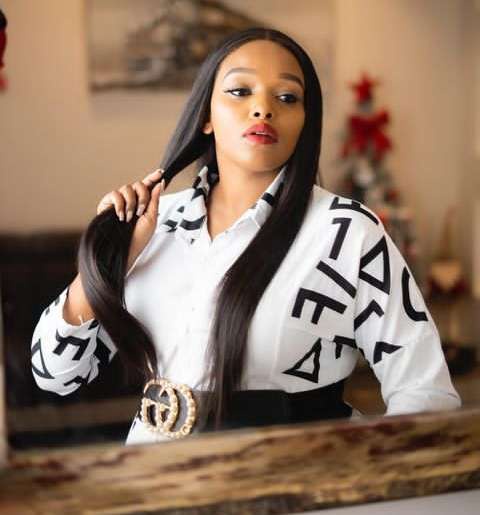 Recently, Edgar Obare exposed him for using Abby for publicity when he shared a picture with her online. According to Abby's mother, he did not seek her consent before sharing the photos, despite their prior agreement to keep Abby out of social media.

She accused him of being a hypocrite by claiming that he supports Abby, as according to Abby's mother, she is the one struggling with her daughter's bills and fee.