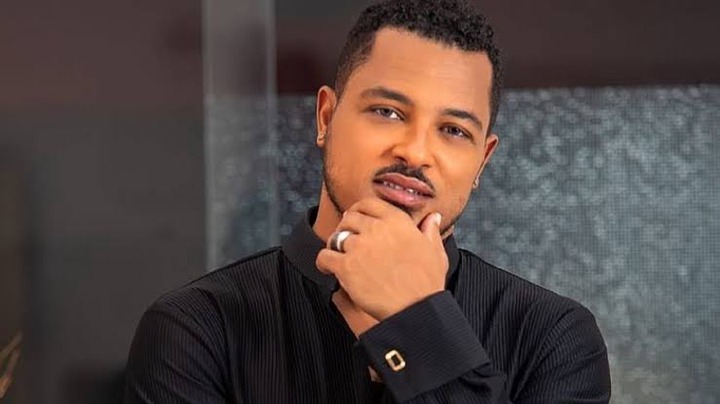 There is no doubt that Ghanaian star Van Vicker has been having issues with Nollywood stars something that has affected their relationships. According to reliable sources the star has been accused of arrogance and disrespect to some of the Nollywood actors including RMD, Ramsey Nouah and Desmond Elliot.

To begin with, Van was said to have claimed on set that he is the best thing that ever happened in Nollywood of late and should not be compared to Ramsey Nouah but RMD. He even insisted on not to play a supporting role to Desmond Elliot who had been told earlier to play a lead role. The producers later had to beg Desmond to play Van's role to allow Van to lead. 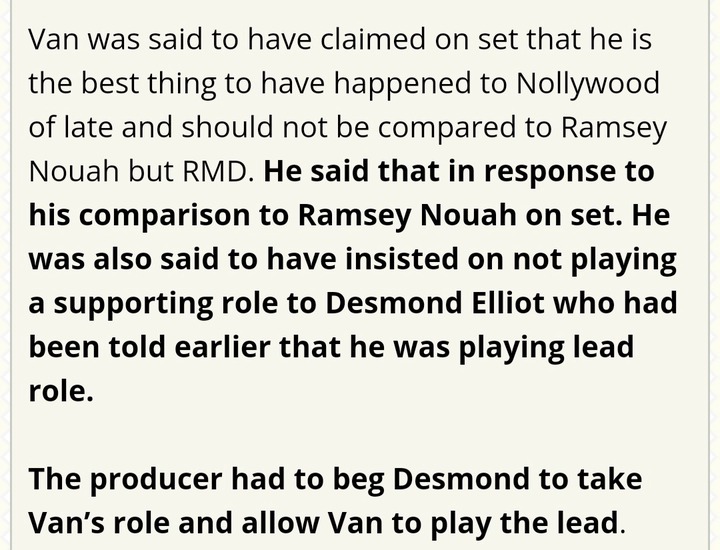 Van Vicker later claimed to have come there unprepared since he wasn't ready to play a supporting role. Location source presented the information as follows.

Due to such incidents, Nollywood actors have been said to despite Van Vicker and in fact one of them even vowed not to work with van Vicker. These were some of his words. 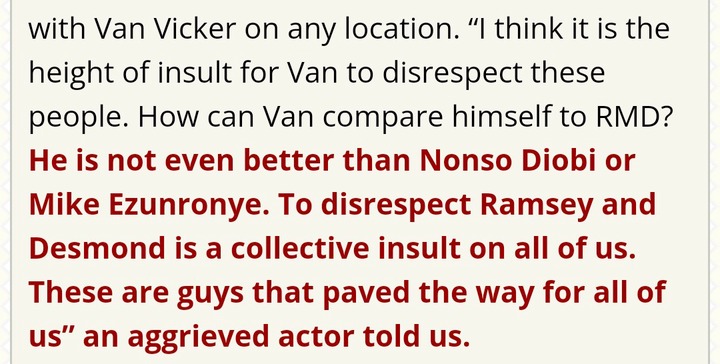 However according to van Vicker, he know none of the allegations and claimed that he disrespects no actor in Nollywood. 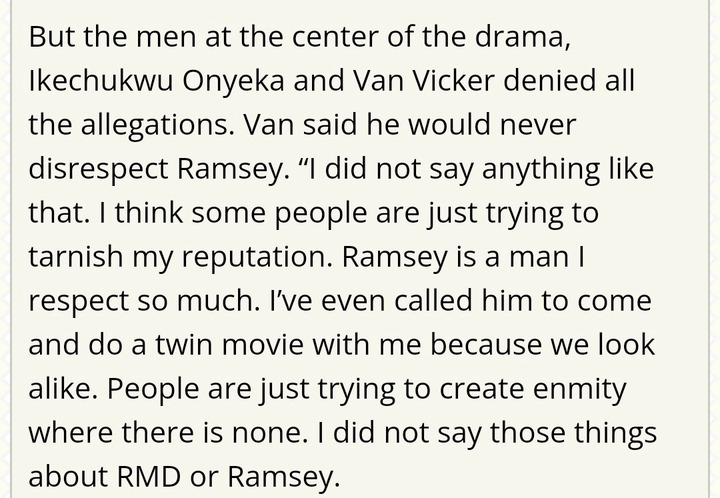 What amazing! According to you, do you think these allegations have some truth in it? Drop your comments in the comment section below.

Manchester United Could Agree Fantastic Signing Of A £40 Million Influential Star. Here's why