Inooro FM usually has a kesha every month. It's always known that the last Saturday of the month is normally a dedicated night. This kesha is hosted by Wanjiku Wa Gitonga who invite artists and pastors. 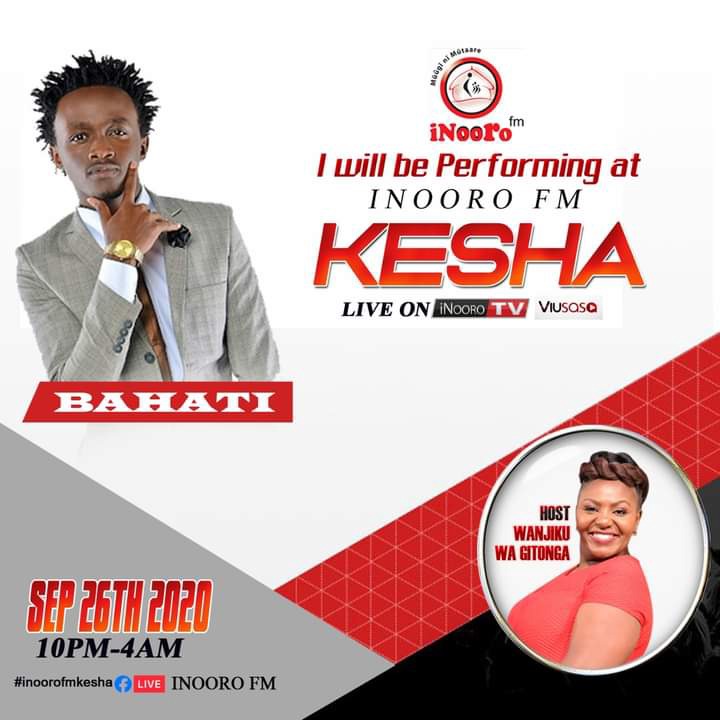 Bahati has been off the stage for so long. Since corona came, he hasn't performed anywhere. This has led to him forgetting how to perform on stage. He begged the president to open the country. "Uhuru fungua nchi, wasanii tunateseka..imagine am performing to one person instead of a crowd and its a real struggle. Nmekaa sana hadi nmesahau nyimbo zangu," he said.

He has forgotten his songs over time because he has not been performing on stage. He actually failed to comprehend the gospel song he started his performance with and started singing for his wife. He immediately told the DJ to put "10 over 10" which he dedicated to his wife. He didn't mind whether this was a gospel show or not. 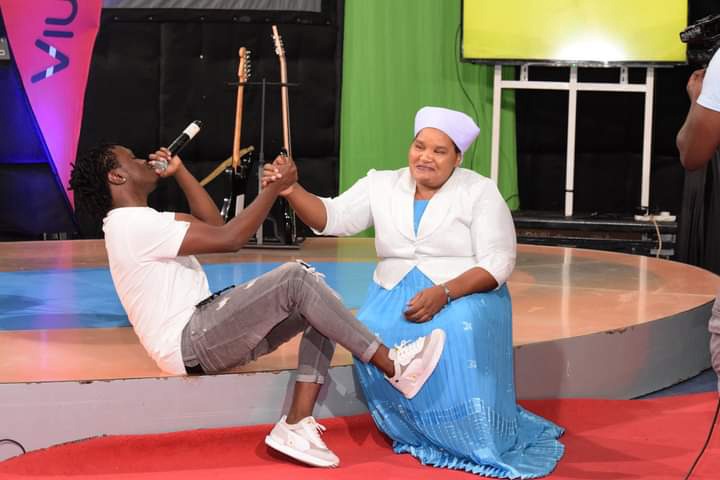 He later started singing "mamaa" which he was flowing well with. After he noted that he couldn't sing more of his songs he requested to repeat the same song. It was a kesha and he was expected to sing over 10 songs. He did "mamaa" twice, "10 over 10" then he did "barua". He later did other songs after taking a break.

This proved that Bahati has not been practising and this could be what was making him forget his own songs.He also performed "wanani" which is not a gospel song. Bearing in mind that this was supposed to be a gospel kesha, listeners did not like what he did. 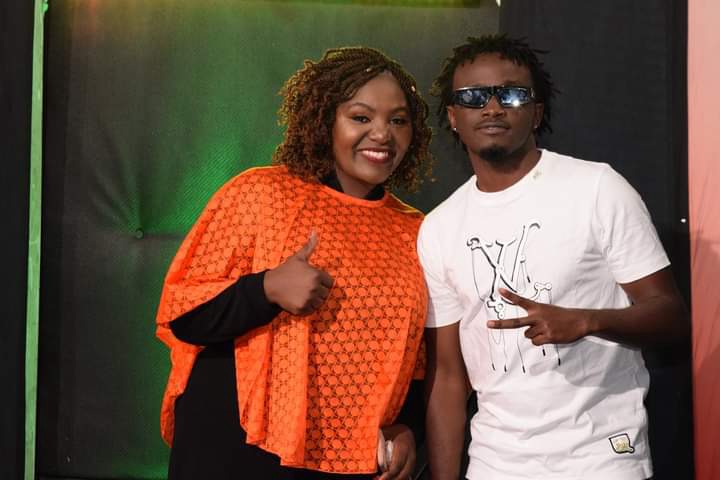 Then, to add to this, he misquoted the bible, he said that Jeremiah 30:4 says that "for i know the plans i have for you says the lord, plans for welfare and not for evil. To give you a future and hope." This is usually found on Jeremiah 29:11. After singing "wanani" he said that he would finish with "naanza tena" for those that felt that he was lost.

Morning of Shock As Powerful Governor Is Dead