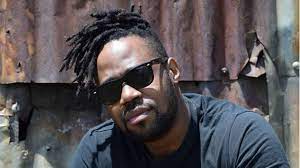 A few days after controversial blogger Edgar Obare marked the start of long discussions on money laundering in the country and later the arrest of three suspects, a similar case has emerged in Somalia where five foreigners have been nabbed today.

In the last few days, discussions have been ongoing in the country over money laundry criminal activities commonly known as 'wash wash', and the wide network involved. 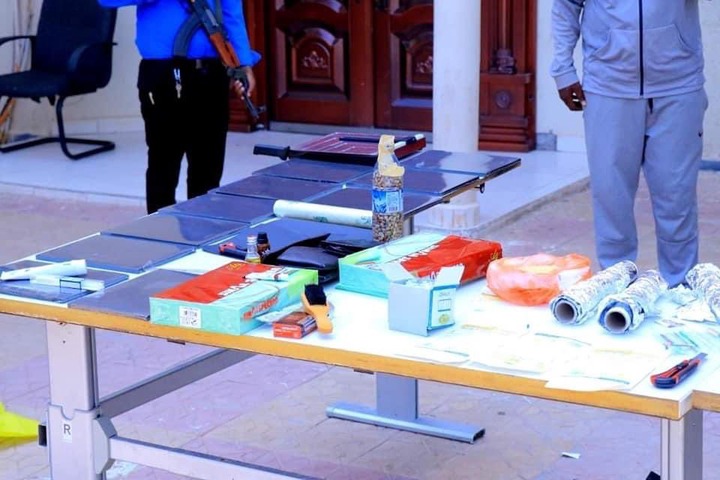 The discussion started on social media after Obare and his "hide my identity" agents spilled the beans. Obare mentioned big names in the scandal, among them foreigners.

His shocking allegations were followed by DCI detectives raiding a house in Nairobi's Kileleshwa area and arrested three suspects linked to the same illegal business. 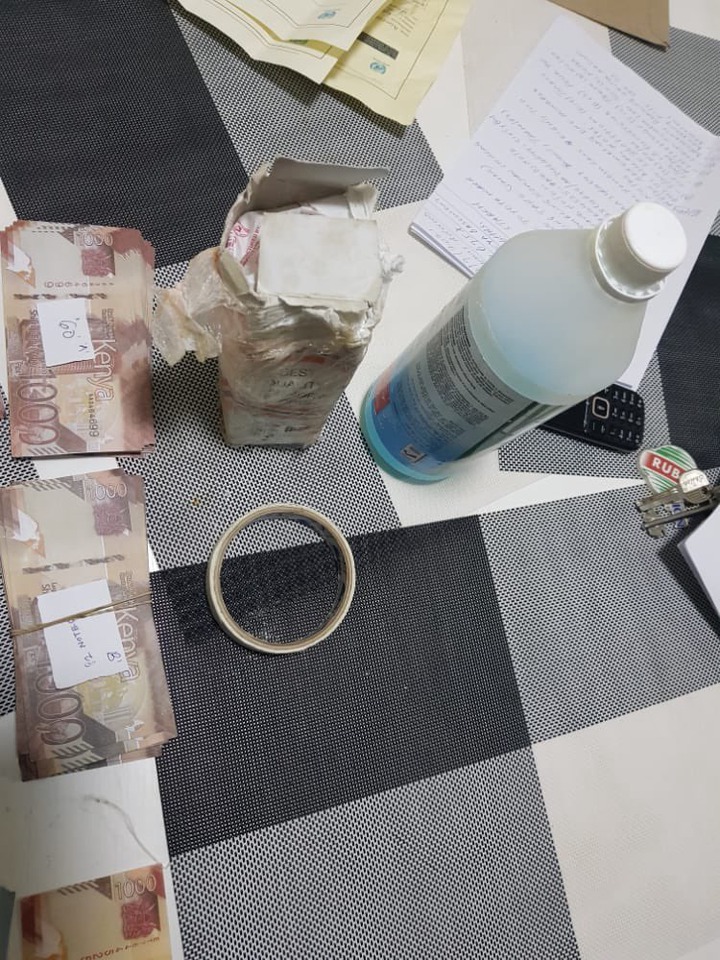 It has now emerged that it is not just Kenya where 'wash wash' guys are wreaking havoc with their blackmailing business. This has been revealed after five suspects were arrested in Somaliland.

Media reports from the Horn of Africa have confirmed the arrest of five Nigerian after they were found while printing money from their premisses. 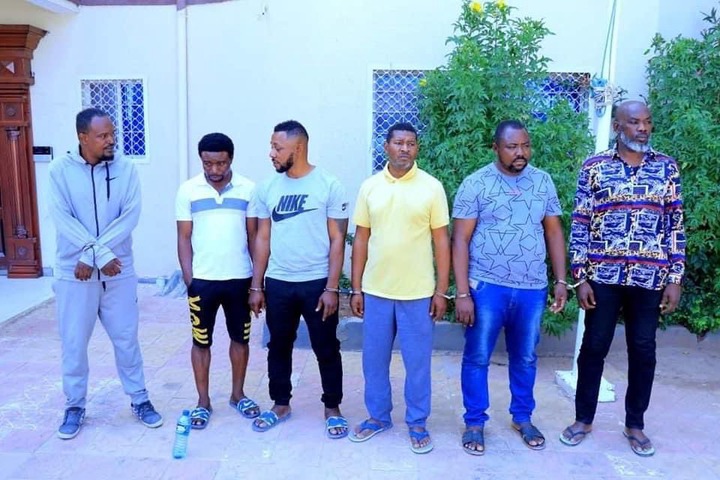 The five Nigerians chained together

Radio Dalsan, one of the leading radio stations in Somalia has said the five suspects were allegedly printing fake Somaliland currency.

Several times used to print the money were also recovered. 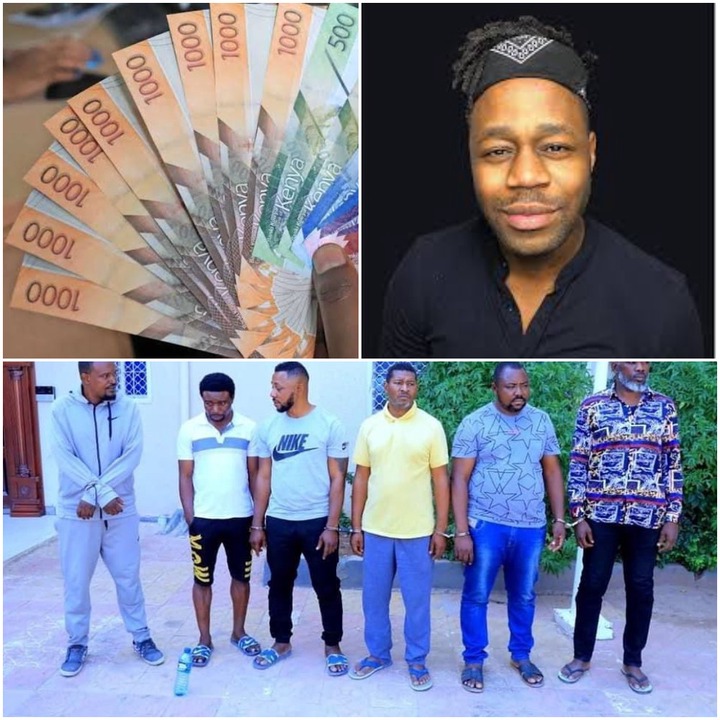 Police have since launched investigations ahead of charging the suspect with money laundering charges.

Blogger Obare had also mentioned Nigerians to be active members of the 'wash wash' business in Nairobi.

4 Habits That May Be Harmful To Man's Private Organ