Here are Kenya’s Best Bands Who Split Up

By NyamburaRita (self media writer) | 1 year ago

Kenya’s music industry keeps growing every day and many actually forget the origin of the Kenyan music. Before the evolved banger music we have now, was a whole new level of music that was loved by many including band music with very few bands in Kenya. Below are some of the awesome bands who made Kenyan music happen but split up afterwards;

Many can relate to this band as they were the stars of those days and their hit song ‘Tuendelee ama Tusiendelee’. Not only were they releasing hit after hit but they were also considered the coolest band. The band was made up of Nyanshiski, Collo and Roba. The band unfortunately part ways, a surprise to many as Roba went on to start a family and Nyanshiski made his breakthrough in the Kenyan music and is one of the op artistes. 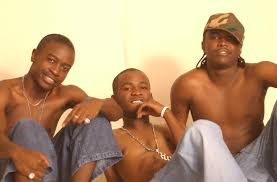 This was an all-girl band that was admired by many. The members were Debbie Asila, Angie NdambukI and Angie Mwadanda who won the hearts of so many Kenyans. Their hit songs include; Teso, Mvua Yanyesha, Jua Lawaka among many others. The reason for their split is unknown and they are all currently abroad pursuing different goals.

The Kenyan hip hop boy group was definitely a blast. They were the best of Kenyan hip hop music, not forgetting that they were Kenya’s first nominees at BET awards. It was, therefore, a big blow as they broke the group and have never been heard from again. 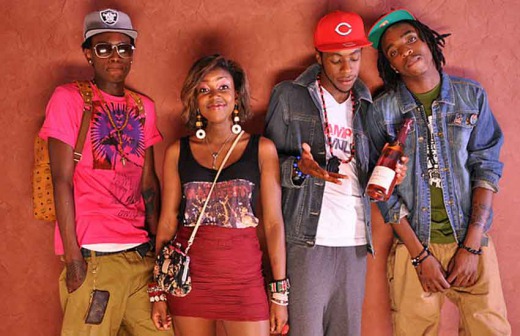 one cannot go without mentioning this group which was highly respected in the Kenyan music industry. Comprising of Colonel Mustapha and Nasty Thomas, they were unstoppable. They produced best of TBT music such as Monalisa, Kinyaunyau and Adhiambo. They, however part ways as Thomas left for abroad. Colonel, on the other hand had a reality show and has continued to venture into music. 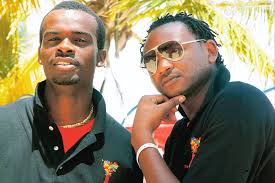 Their music was a mixture of reggae tunes and so many other genres but they sure put the country on the map. It comprised of Bamzigi, Nazizi and Wyre. Bamzigi was the first to leave while the remaining two did some collaborations together. After a while though, they decided they were better of as solos and they have each made great careers in music.

The gospel group was loved by many including the secular music industry. Their music was so good and the gospel sector was a blast. They decide to split up for unknown reasons and have made it in their careers. 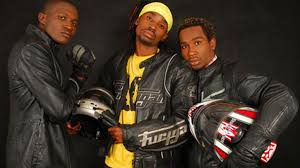 They released their hit song ‘I Live for You’ and were getting to be the best band ever. With their career flourishing, less is known about why they decided to go separate ways but they sure were going to be the next big thing in the music industry.

Content created and supplied by: NyamburaRita (via Opera News )

Martha Karua's Message To The Residents Of Nyandarua County